Crazy to think that we are already midway through the wake season and that Surf Expo will soon be upon us. Issue 13.7 will help get you over the mid-season hump and will make sitting on the john significantly more enjoyable the next couple weeks. Rusty Malinoski grabs the cover with the first ever switch corked truck driver 5. He and photographer Garrett Cortese worked tirelessly to get this shot done just right…be sure to check out the full sequence on page 54. Shredtown has monopolized the “web edit” scene for the last several years. These guys are insanely creative both in front of and behind the camera, as they film and edit each piece themselves. Issue 13.7 walks you through their experiences during the filming of their first full-length video. Their video, entitled “Drop the Gun” will be available later this year. Take a trip with us through Nahunta, Georgia as we uncover the magic underlying Ben Horan’s wakeskating mecca. Discover why wakeskaters travel to this back-country Georgia town from all over the world in order to take part in one of the most popular and revered events in wakeskating’s history. Cap your read off with an inside look at our newest Alliance contest, “27mph @ 28off.” I hosted the first annual Slalom Board World Championships at my place and it was a roaring success. Bob Soven left nothing on the table and our day concluded with a demo from Zane Schwenk riding his 1994 Connelly Stick. Likely the best contest in wake this season…sorry Wake Open. 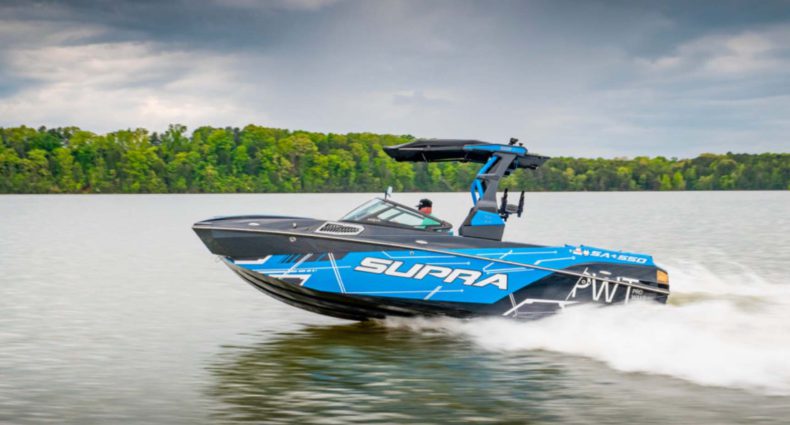 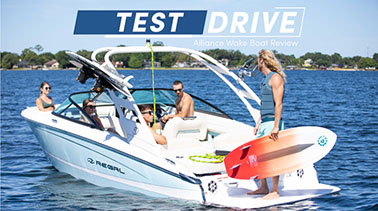