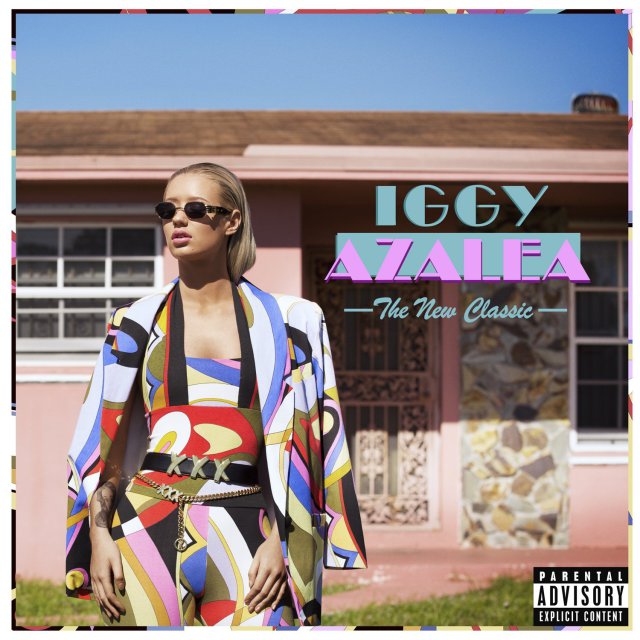 Australian born hip hop artist and former model Iggy Azalea has burst onto the scene over the last year. And for good reason: she’s hot, she’s a girl, she’s white, and she can rap. All things that haven’t really worked well for white girl rappers in the past. Sure she has a few trendy songs like “Fancy” but those songs are made to draw more attention to her real talents of rapping. Songs like “Work” and “Change Your Life” are great songs that truly reflect the talents of this Down Under lyricist. Only now releasing her first studio album, The New Classic, Iggy Azalea has a long life of music and fame. Did I mention she’s hot?