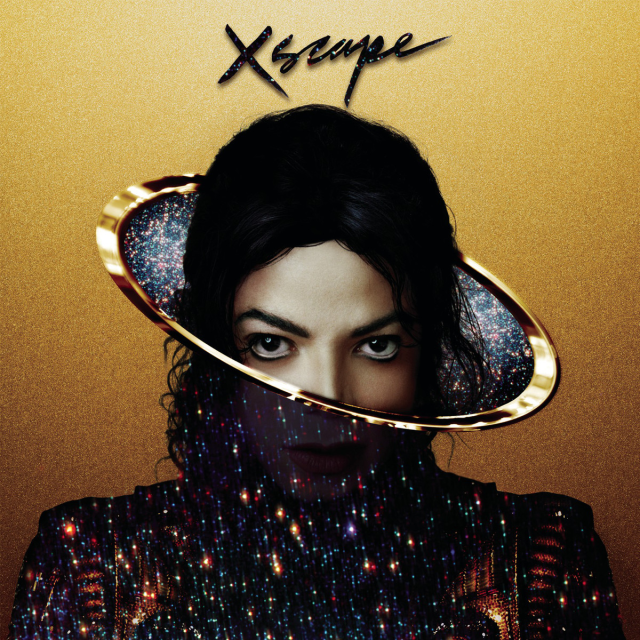 Most of us might remember the day when we heard the news of the one-and-only King of Pop’s passing. Maybe not, but nobody will ever forget the chorus to “Thriller.” At any rate, MJ ultimately revolutionized the music and video industries with his unique art. The magic of music can touch hearts and bring togetherness in the world and that’s exactly what Michael Jackson’s music did. He united countries, shed light on famine, and helped promote peace all over the world. He also had wore way too many masks and excitedly hung his newborn baby over a balcony, but that’s neither here nor there. His music was a part everyone’s life in one way or another and hopefully his legacy will live on in the hearts and ears of generations to come.