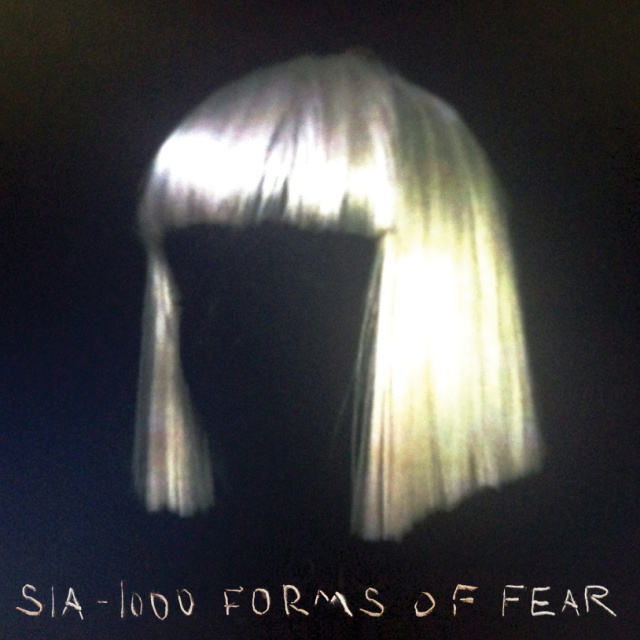 Are we seeing a pattern here? It’s summer people, which means it’s time for some major hit songs to blast out boat speakers or car windows and Australia’s Sia is the perfect fix. Singer/songwriter/producer/massive hit maker Sia has had her hand in just a few pretty popular tracks. Tracks like Rihanna’s “Diamonds”, Katy Perry’s “Double Rainbow”, Britney Spears’ “Perfume”, Beyoncé’s “Pretty Hurts”, including vocals for Eminem’s “Beautiful Pain” and David Guetta’s “Titanium”. So you can say Sia is a bit of a musical machine, which makes her new album 1000 Forms Of Fear 12 tracks of harmonious jams.