It has just been announced that the first stop of this year’s Wake Wars Cup, brought to us by Step Up Productions, will be held in downtown Orlando at the infamous Wall St. Plaza and The Other Bar. Twelve of the worlds’ top wakeboard rail masters, along with six of the top pro wake skaters will battle it out under the lights of the “City Beautiful” this Saturday June 5, 2010 starting at 8pm. Parks and Shane Bonifay will be serving as guest judges, and the “Noise of the North” Dano the Mano will announce it as he sees it. The event includes wakeboard rails, wakeskate, and also features the “Big Air “ kicker, which allows the riders to compete at a whole new level. In addition to the live action provided by the athletes, Orlando’s own DJ/Drummer duo, DJ Nova and JuneBlaze will be entertaining the crowd all night long.  This event is being brought to you by: Wall St. Plaza, Step Up Productions, Coors Lt, Pinnacle Vodka, Vitamin Water, OWC, Nautiques of Orlando, Performance Ski & Surf, Carolina Sweet Tea Vodka, and Miller Lt.

Riders competing in this stop of the Wake Wars Cup include: 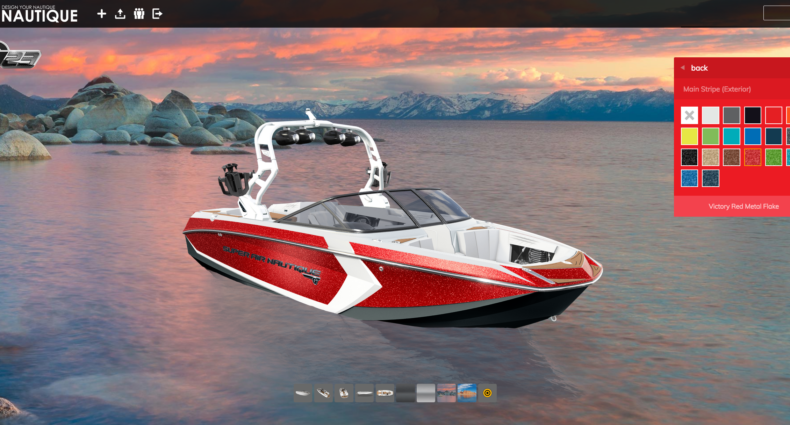 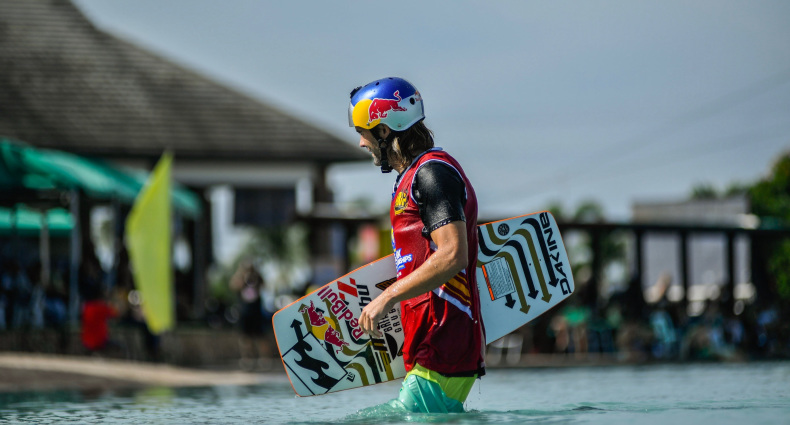 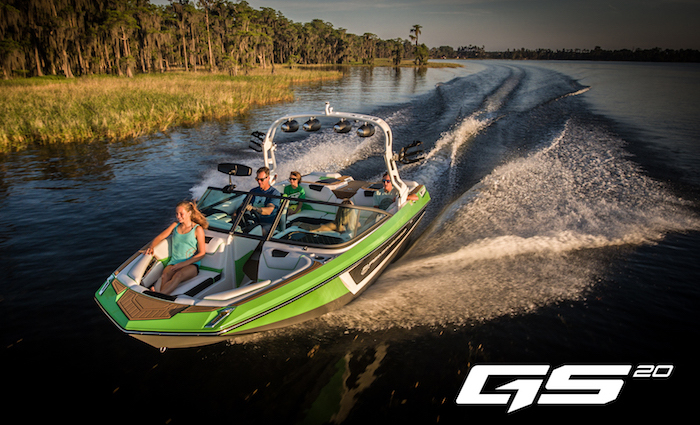 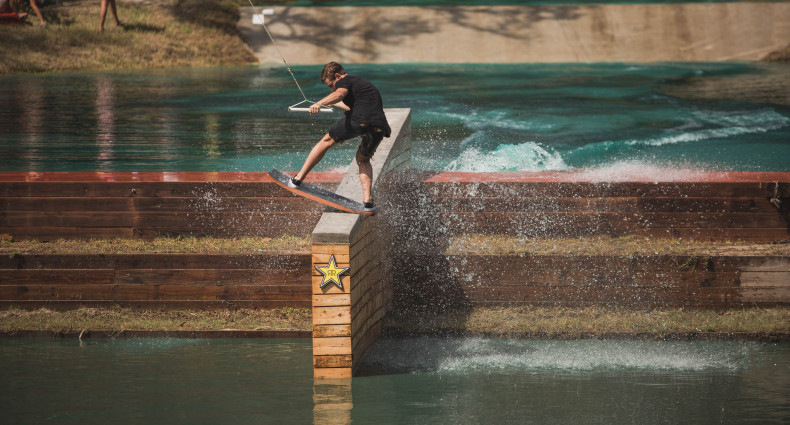 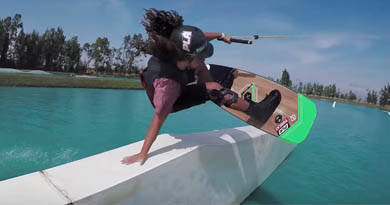 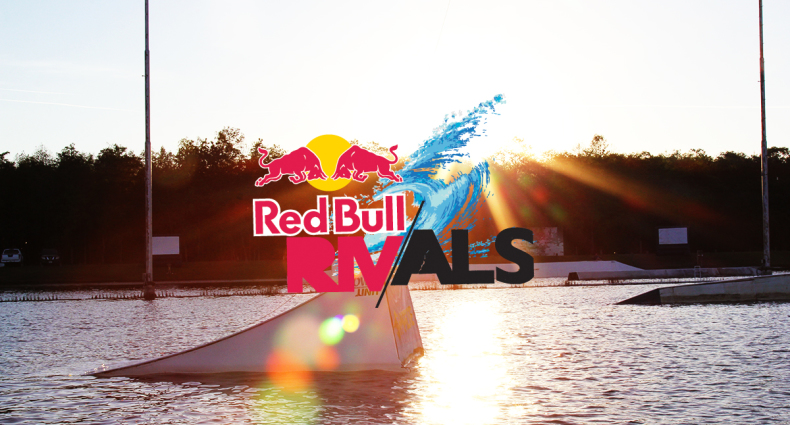