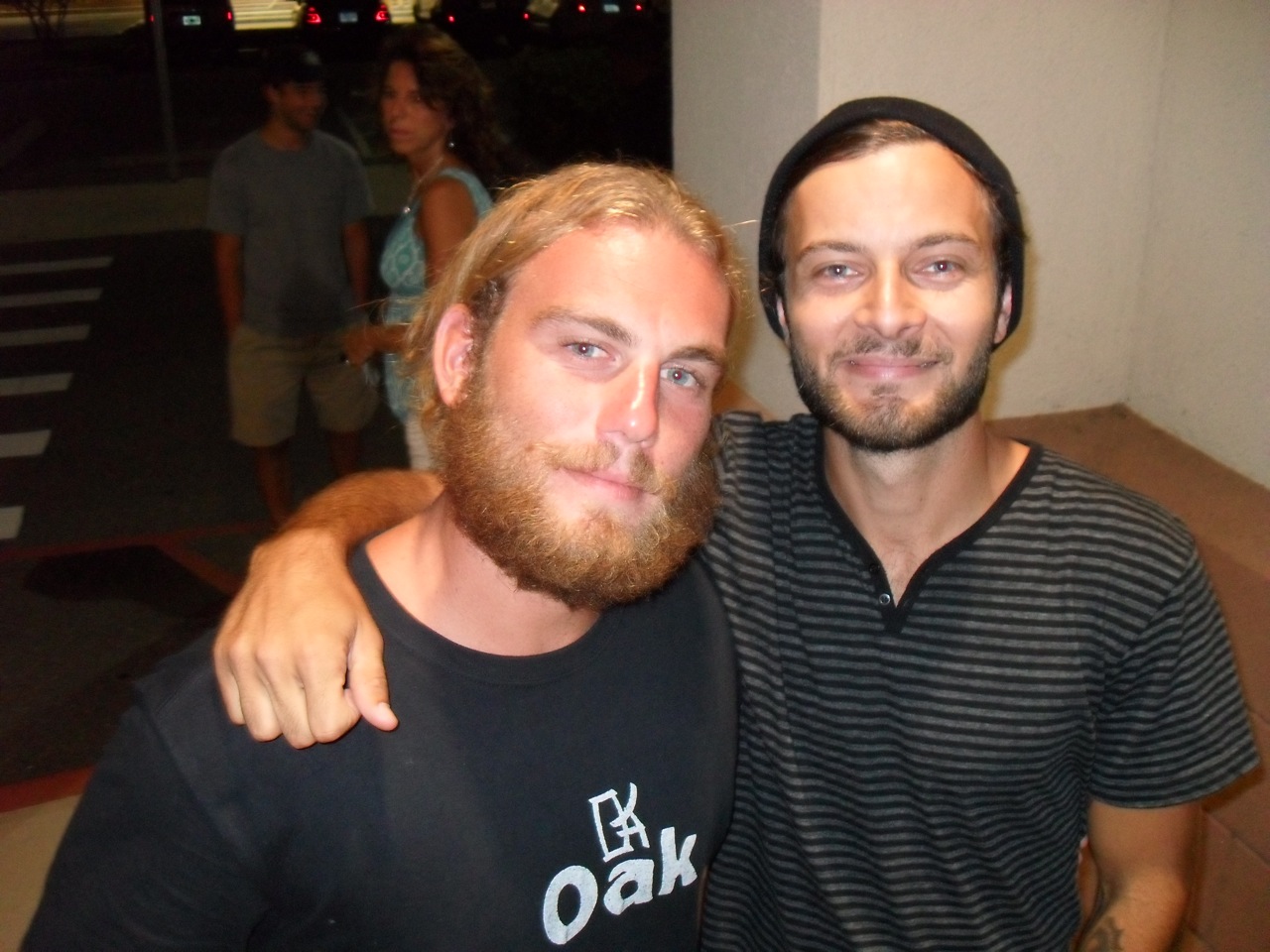 One word: “Insane!”  Actually, words can not even describe the madness that is More Than Machines. A wakeskate film by Tad Mathews is captivating and mind blowing all the same time. Each trick keeps you on the edge of your seat. New spots that make you want to get on google maps to find it that very moment. A rider list that would make any teenage girl cry. Smooth camera skills that not only capture the moment but take you to that very moment to experience the action.

I had been joking with Matt Hooker lately about making his come back. After watching his part which is the opening part I am pretty sure he never left. Hooker really knocked my shoes off with his gangsta style and technical tricks. Nick Taylor’s part was smooth as butter, flowing and dancing like a beauty queen. The friends section has a large selection of shredders including Stu Shinn who goes to town behind the boat landing some huge flip tricks.

Austin Pastura’s part will blow your mind! You thought Andrew was good? Well Austin is everything you love about Andrew and more. The crowd never stopped screaming during Austin’s part. Ben Horan gets locked in numerous times and comes out clean each time. I don’t know if its the tie-die or the cut off shorts but Ben looks all to natural on the water. Andrew Pastura takes the gold with the video’s ender section. Andrew destroys every spot from florida to Ohio and between. The guys find a waterfall that is a perfect hip like something you would see at the skatepark. Andrew looks like he is at the skate park winching this natural hip.

The premiere was tons of fun as every wakeskating premiere always is. Be sure to check out More Than Machines when you get the chance you wont regret it.