Mr. Clean about to do what he does best: Keep it clean. 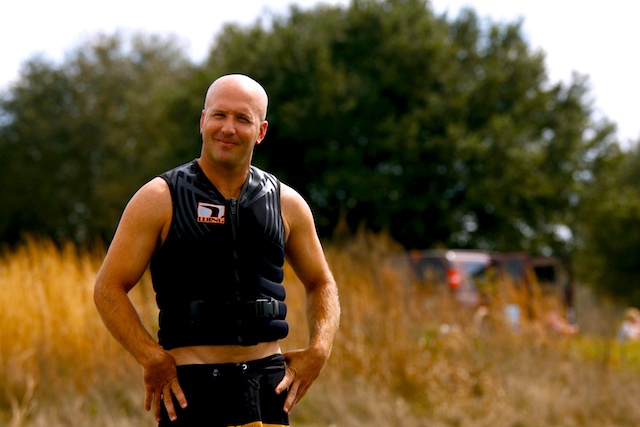