Imagine that, floating out a huge method in a "tournament." 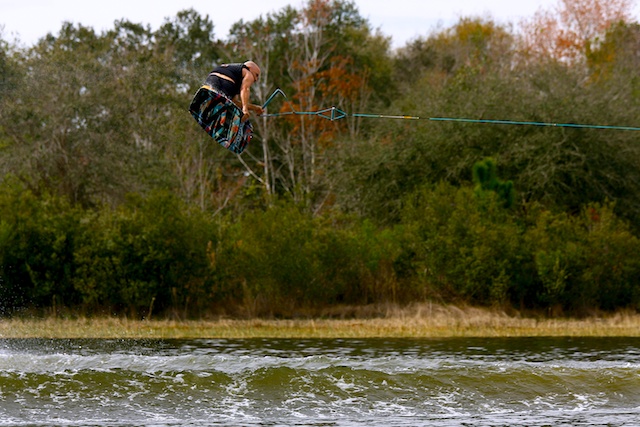