After training to be gymnast as a child, you would expect Sim to have all the key fundamentals to make a great wakeboarder, things like balance, ariel awareness and finesse. Unfortunately he was a terrible gymnast but a he redeemed himself as being a positively average wakeboarder. His speciality was as a groom, cleaning the wetsuit room and sweeping the cable building, all to get a free hour on the cable. This demeaning and frankly illegal child abuse through forced labour only fuelled his fire and after some inevitable injuries, wakeboarding was scrapped for a new passion of film making and photography. There may have been a few years of pristine water-dancing in the middle, but now he has been let loose on the world armed with a pen, and proceeds to talking smack on the wakeboard industry for a living. If he didn’t know how to work a camera he would have been fired a long time ago.

This cheeky monkey has a lot to answer for. Not only did he unleash a mob of unruly northern derelicts onto the British wakeboard scene, but he entered the comps and showed up some of the respectable southerners at what they thought was their own game. A misled youth on the shores of Lake Windermere taught Tim the importance of fun, and while you will never see him throwing Pete Rose 540’s, you know he enjoys a nice grabbed off axis 360 more than those posh gits driving daddy’s Porsche. Now a reformed character, Tim is responsible for the wake-park revolution and his marketing skills are so strong, it’s fair to say he could sell a subscription to the Koran to George W. Bush. General manager, tea maker and beard grower for the Alliance team, Senior Woodhead is an inspiration to us all.

Like many a Washington Husky before him, Bill spent his college years drinking Rainier and attending protest rallies for the sole purpose of chasing sweet, subversive, hippy girls. When the weather was warm enough he would take his parents boat out on Lake Sammamish and tow many a famous name: Greg Nelson, Josh Smith, some other dudes from Spray. He actually even took members of Pearl Jam and Soundgarden wakeboarding once. As the years went by and his status in wakeboarding grew, he gained a reputation as a shrewd buisnessman and cultural watchdog concerned mainly with “keeping it real”, i.e. he complained a lot about how gay wakeboarding was but didn’t do anything about it. This all changed when Wake Boarding magazine hired him as an editor. Finally, his banal and slightly asinine opinions would be heard by the masses! But WBM didn’t see eye to eye with Bill and he decided to start his own magazine where he could say whatever he wanted and no one would hassle him about it. Well, they would probably still hassle him but at least they wouldn’t be able to edit him. Oh, and somewhere during this time he met his wife Liz and she made an honest man out of him and they had a couple of kids and moved to Cardiff, California. 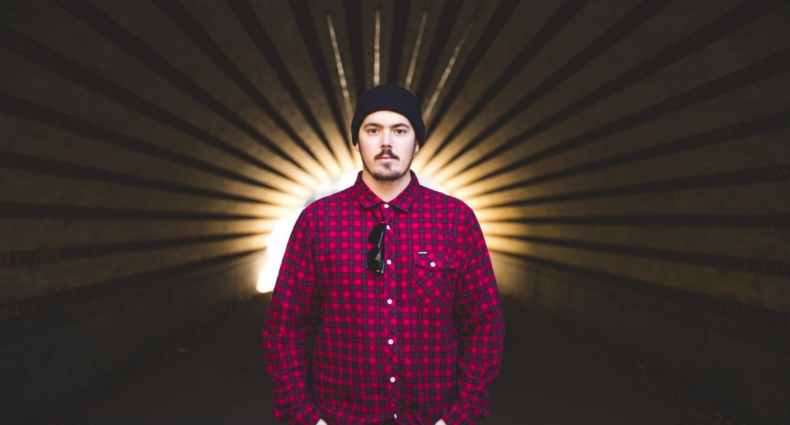