Cory Teunissen is no stranger to the contest podium but when he’s out free-riding, he’s all about trying new things. His truck driver grab is one of the many different moves that you can find in this Australian’s bag of tricks. We caught up with him in this issue to pick his brain a bit and see what makes him tick. Known as a contest rider, Cory Teunissen is more than a one dimensional rider. One of the nicest guys out there, Cory’s positive outlook and determination to be better than he was the day before has helped him get to the top of the game. Dive into the mind of the 20 year old Australian ripper! The Coalition has become one of the raddest ideas that has come out of wakeboarding in a long time. A group of like-minded individuals that love nothing more than to shred has carved out their own corner of our sport. Reminiscent of the Shredtown videos, The Coalition has cemented its place in wake but there’s always going to be adversity to overcome. Looking forward to the second full length? Pick up an issue and see why the sequel is taking its sweet sweet time… Gunner Daft is one of those riders who isn’t afraid to speak his mind. With tons of talent but some tough breaks with injuries, Gunner has had to fight to where he is today. One blown ACL is enough to make anyone re-evaluate their decisions but Gunner has gone through both and it’s just made him more hungry. Let him tell you in his own words in this issue! 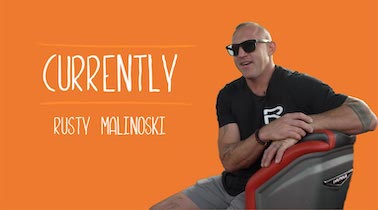 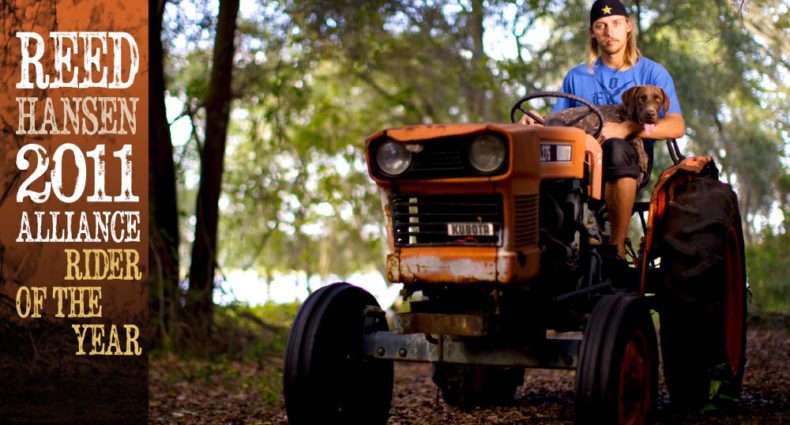 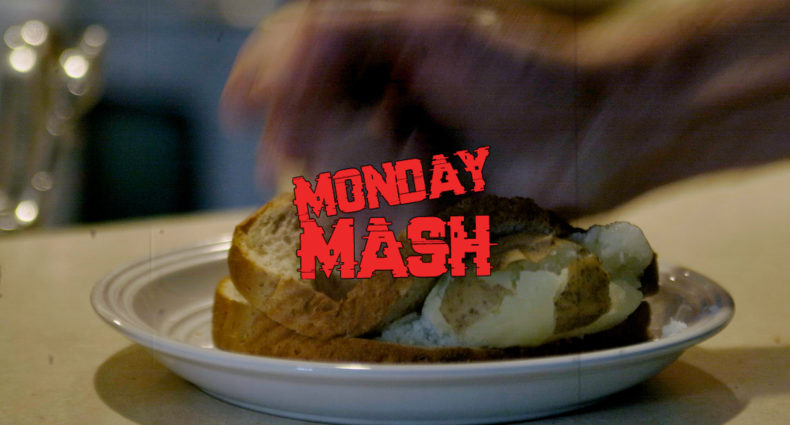 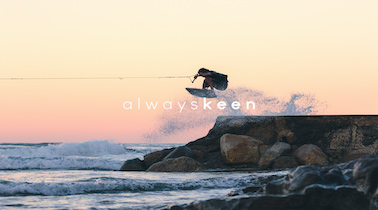 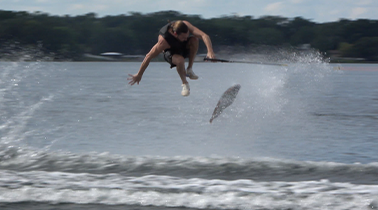 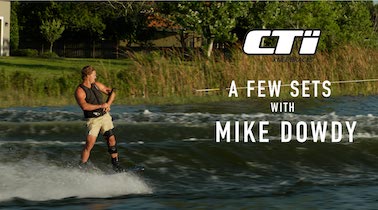