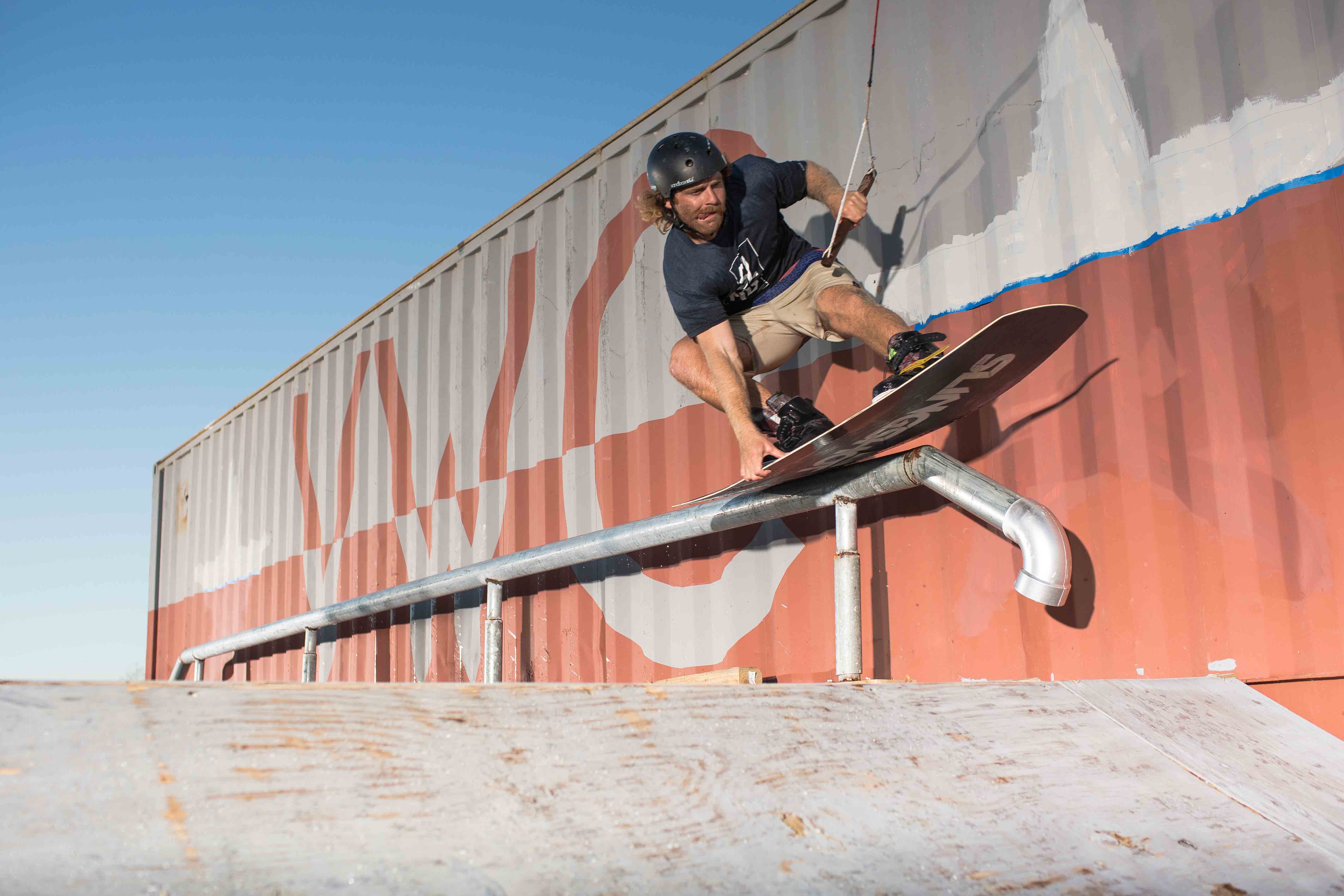 While thinking about writing this segment my brain kept going back to the article title, “Matters,”  and “what really matters?” Well, that all depends on your perspective. What really matters to me is hitting a new winch spot or getting a clip that has been burning a hole in my mind. While to the majority of the population that have never stepped into a wakeboard, none of what we do as riders really “matters.” Landing a new trick, jumping down spillways, sliding across rails, winning a contest, none of that really matters. It matters to us, for sure, but outside of the wakeboard/wakeskate bubble, it just doesn’t. Doctors, scientists, educators, these are the kind of people doing work that “matters.” These are people who get themselves out of bed in the morning because their passion is helping others for the greater good. Their work can affect and influence all of humanity and some of their decisions have the potential to hold a global weight that we as riders have, most likely, never experienced.

Now, before you go throw your wakeboard in a dumpster and enroll in medical school, it’s important to consider a couple of things. First of all, we’re not all cut out to be working important jobs like that. You might not like to hear it, but it’s true. But just because you’re not doctor material doesn’t mean you can’t do something with meaning. It’s important to understand that all jobs and passions matter, inspiration can create anything and come from anywhere, especially from the places we least expect to find it. Our personal inspiration has the power to influence people in so many ways, from up-and-coming shredders to people stuck in offices who wish they could travel the world to pursue their passions. It might be cheesy, but the photos and videos that we as riders produce can help people get through their days. That’s how it was for me, at least. Sitting in class, bored out of my mind, just dreaming of riding every day and watching clip after clip to keep me going. The impression that we leave on others through what we do on our wakeboards is the true importance of our work.

From what I have seen, a lot people grow up and quickly realize that their passions won’t pay the bills so they get “real” jobs, quickly shifting their focus away from their passions to climbing the corporate ladder and becoming financially secure. These people are considered to be very successful based upon the standards set by the collective consciousness of society. Many of them have to sacrifice a lot to get to that stability, a lot of their money and time, but most importantly they sacrifice the freedom to have the kind of experiences that so many of us as riders have been fortunate enough to have through our own passions. Once people make those sacrifices and attain financial stability, many people gain a newfound respect for the pursuits that once seemed so illogical and even foolish to them when they were younger. I have personally had more adults than I can count, many of them much older than me, tell me how I need to keep on pushing and doing the things I love because they wished that they had followed their passions when they were young enough to truly enjoy it.  What really matters for us as athletes is to appreciate the lives we are lucky enough to live. Do it not only for ourselves but for those who are not fortunate enough to be in a position to experience life in the ways we do. Athletes in all sports are looked up to by so many people, the power of their influence can mold a child’s future. Even if the kid doesn’t grow up to follow a path into action sports, they might always remember that guy who did a flip off a building and think “if that guy can do that, I can pass this class,” or “go to law school” or whatever their thing may be.

As a park owner and a rider, I have seen all of this first hand. The same people who told us we were crazy for wanting to start VWC are now the people who tell us how much they respect us for what we do. We’ve had countless riders come through for extended stays to progress their riding. I’ve witnessed some elevate to the top and others hit with some of the brutal realities of chasing a dream. If something matters to you, then it’s worth pursuing. Maybe you get into it and figure out it’s not your thing, but at least you made the effort to try something new. In wakeboarding, we have all of these little pet-peeves that seem so insignificant, zeaching, pre-spinning, shorts over your full suit, etc. All of which have the capability to trigger people. The reason people clash on these things, and make such a big deal about seemingly insignificant stuff, is because they see wakeboarding through their own perspective and want to see it represented to others in that way too. A wise man once said, “it’s all about the details” and if you fine tune your riding and focus on the little details, it’ll only make you better and make wakeboarding look better to an outside viewer. Then again, if you’re the type that says none of those little details matter and the only thing that matters is having fun, well you would also be right. These views matter because they get people talking, which may lead to some arguments, but if we all listen and understand each other, it will only lead to progress.

So to sum it all up, no matter what your perspective may be, it matters. Moving forward, we should all be considerate of each other’s views and opinions regarding wakeboarding because the fact is that we all love the same thing and we all do it differently. There’s no right or wrong way as long as we all believe in what we’re doing.