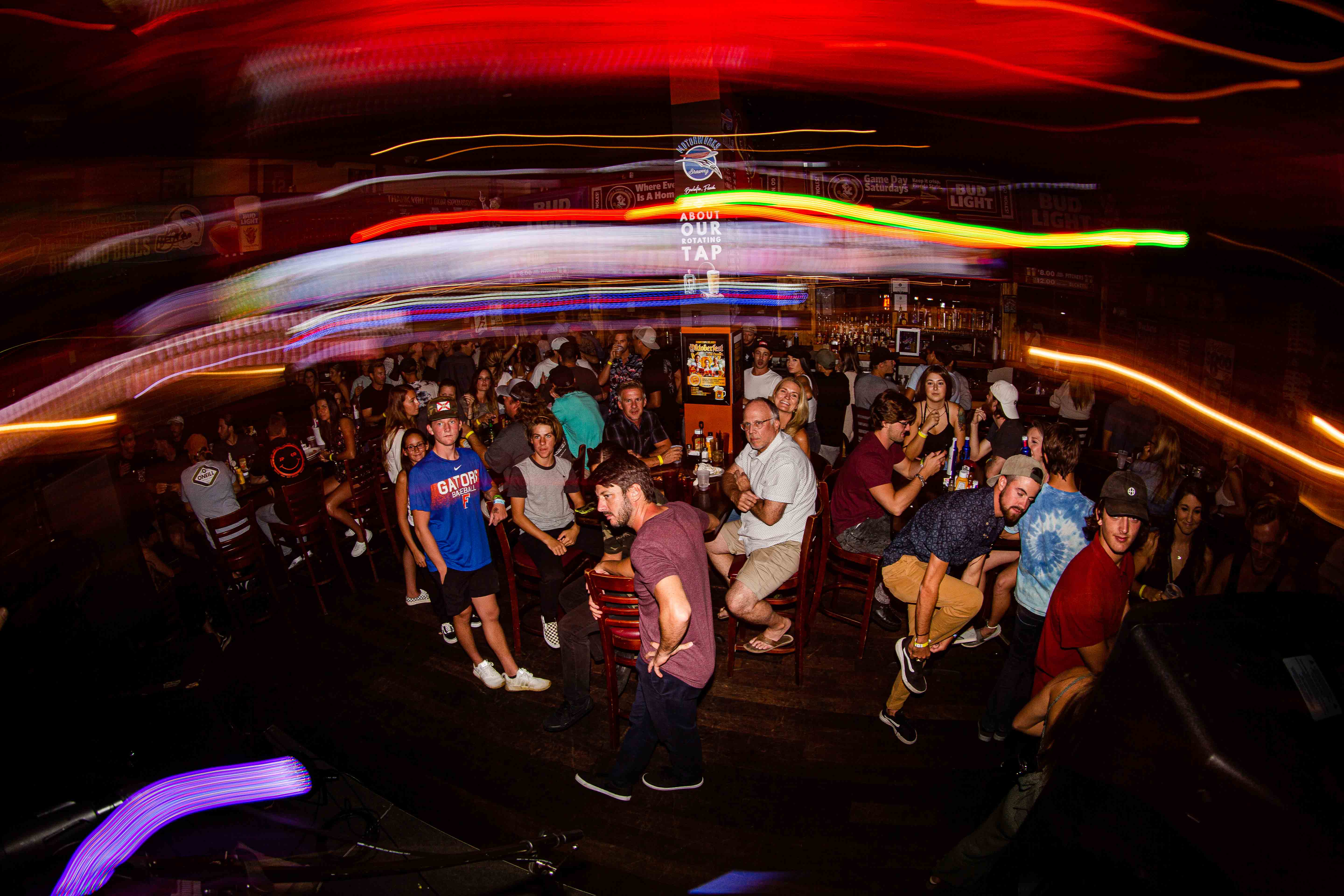 The crowd waiting for the party to start (photos: Mathis)

Beers & Premieres has become a staple in the wake scene over the years where riders get to showcase their hard work for the tight knit community that resides in Orlando. It usually goes down at Surf Expo and people in the industry from all over the globe get to join in on the fun but due to Hurricane Dorian cancelling Expo, we had to improvise and took the party to the Harry Buffalo in downtown Orlando. It’s safe to say it was still a success. With tons of fresh new edits to premiere, plenty of Elysian brews to go around, and the Blue Footed Boobies there to rock the house, it was a solid night for the wake scene.

We kicked the night off with the recap of the Wakeskate World Championships which set the stage for the entire evening. With some of the heaviest wakeskating runs in a contest, you could see a lot of jaws that had hit the floor by the time it was over. We rolled straight into the first episode of Liquid Force’s epic adventure through France which is live on the site right now! Liquid Force kept the heat coming with another piece of young Aussie ripper Sam Brown filmed by Shane Bonifay. Believe us when we say the future of wakeboarding is looking bright with kids like Sam. The night kept rolling as Tyler Trant gave us “The Native Tour” with Alex Graydon. Style is this dude’s middle name and with the release of his new board from Slingshot, everybody was stoked on it. John Dreiling took the stage next to show off his Frankenstein-esque edit titled “Hacked” and it definitely lived up to the name. It’s also live on the site now so go check it out! Last but certainly not least was Max van Helvoort’s dual sport (wake/snow) edit titled “Standing Sideways”. Produced by Chris Rogers, you know the GoPro shots were going to be unreal! Don’t worry, you’ll be able to see everything here on Alliance soon but for the time being, enjoy some snaps from the evening!

Thanks again to our sponsors (Surf Expo, Elysian Brewing, Harry Buffalo, Blue Footed Boobies, Alliance Multimedia) for making such a sick event happen! See ya at the next one! 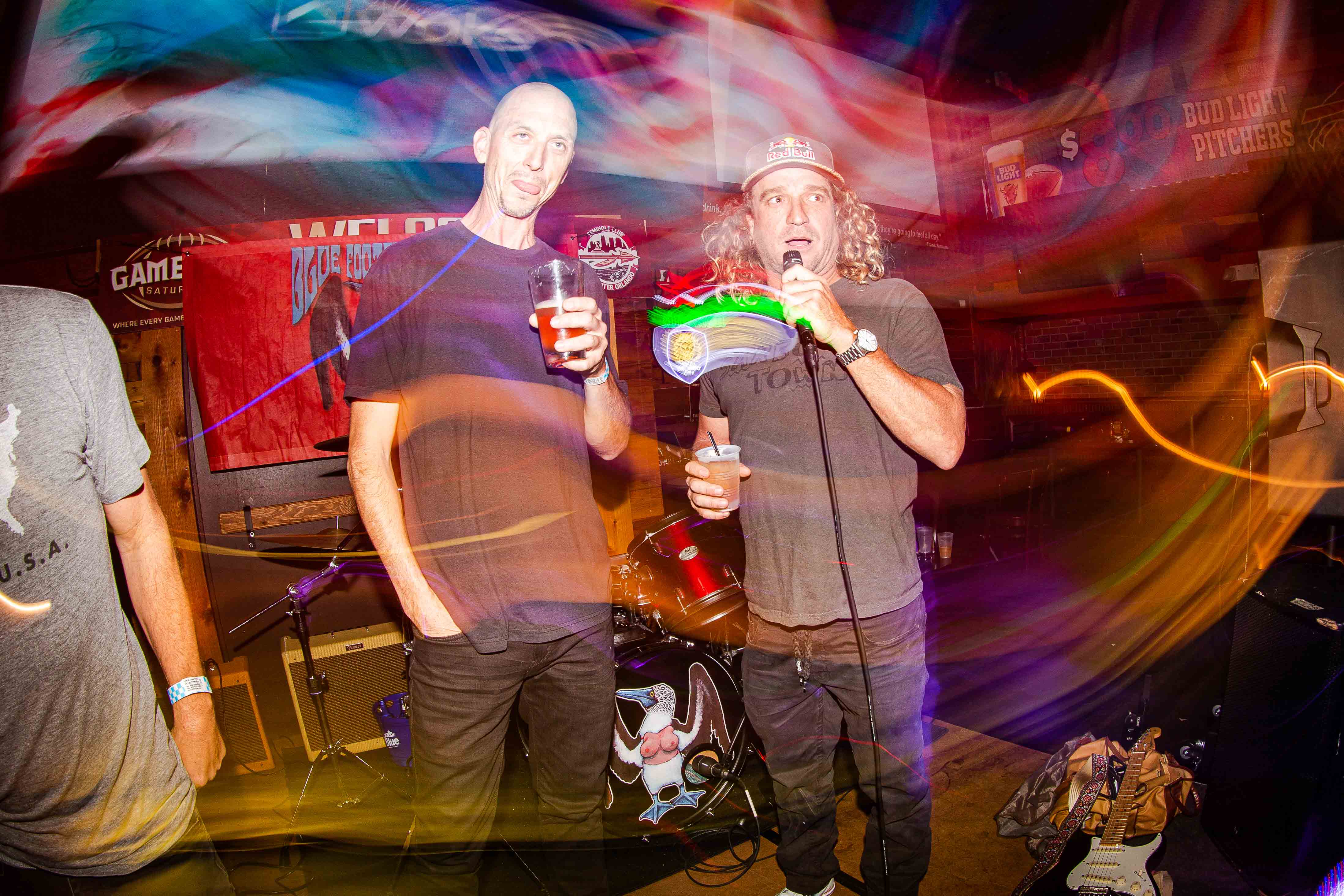 Parks is never at a loss for words 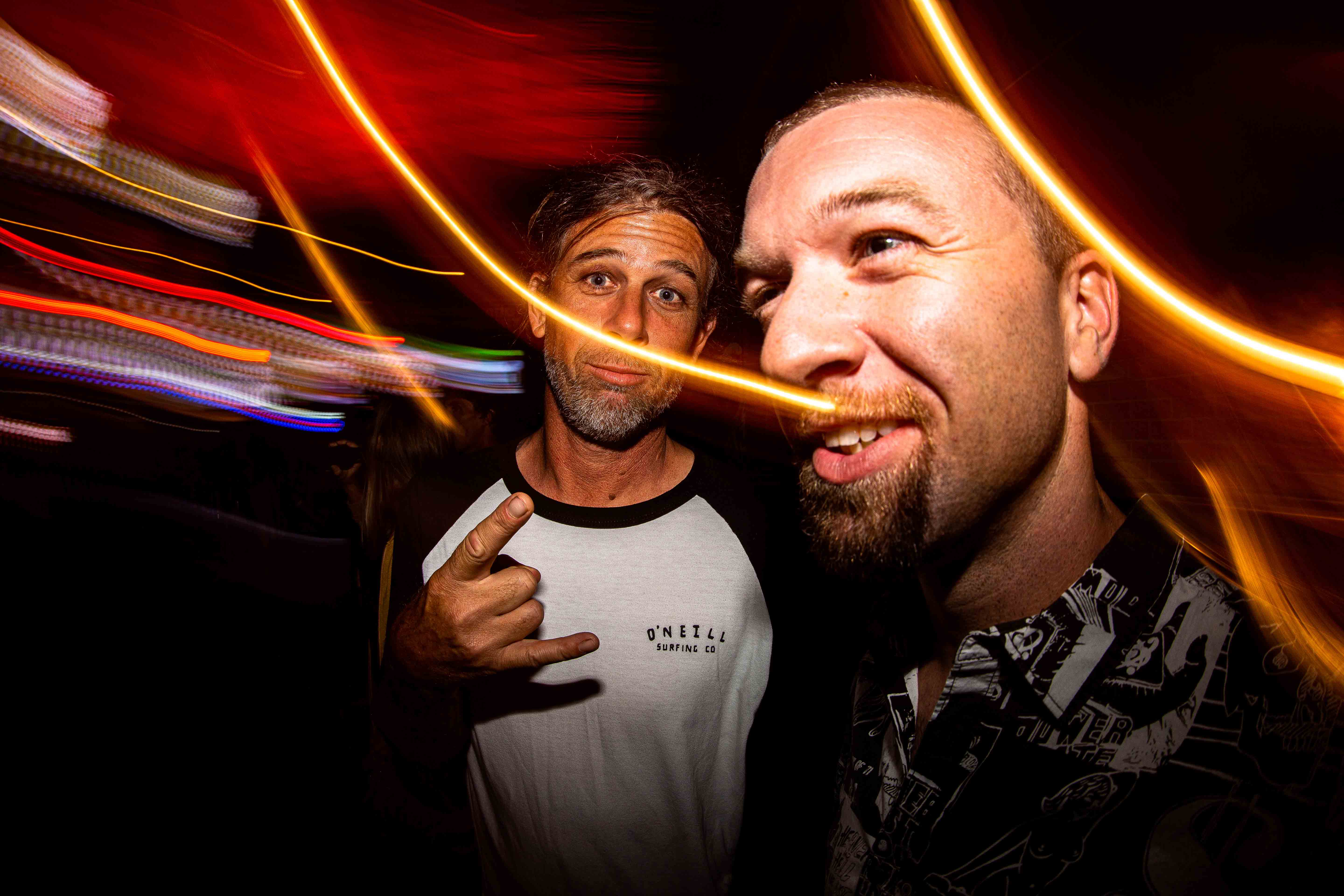 The Godfather & the Stuntman 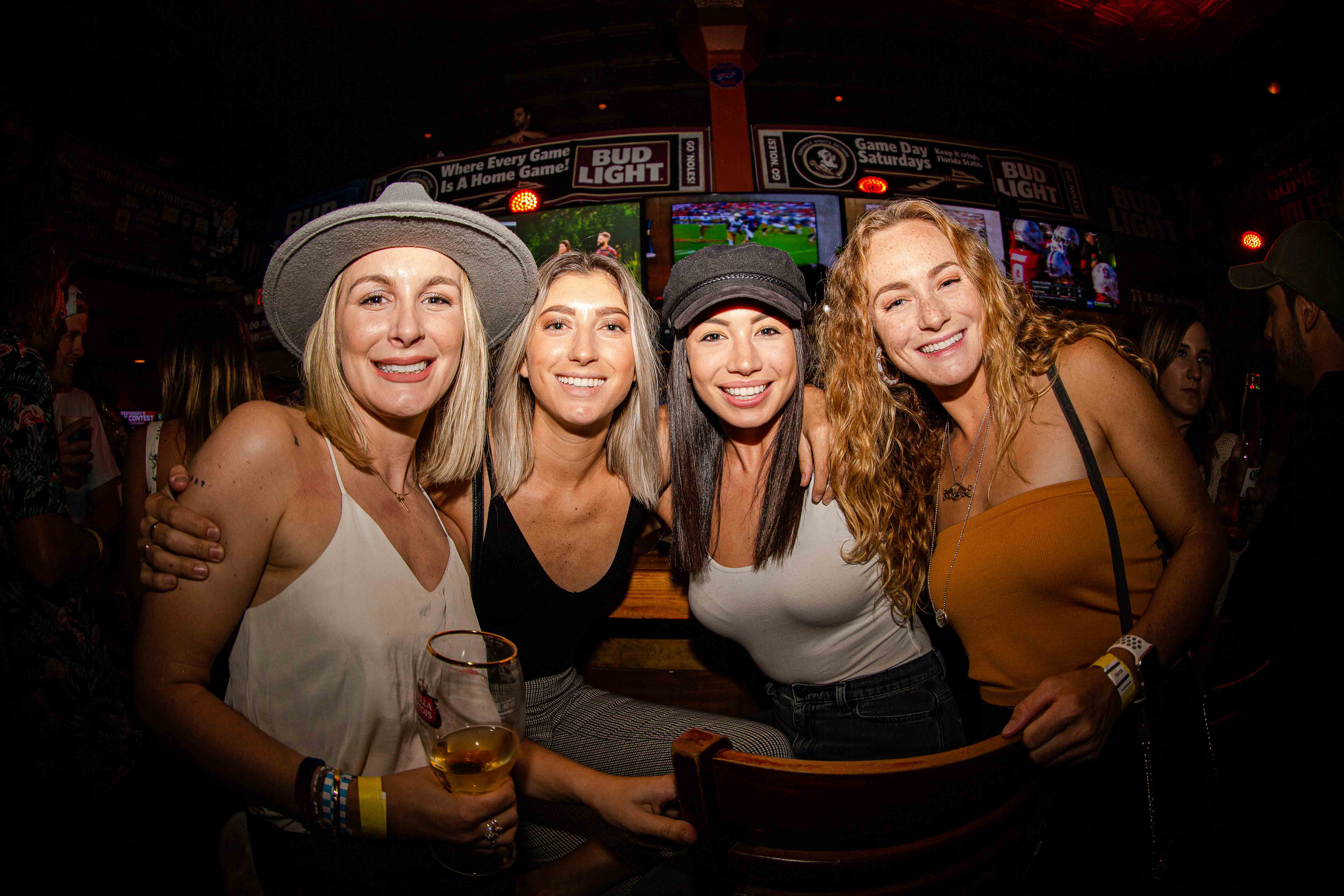 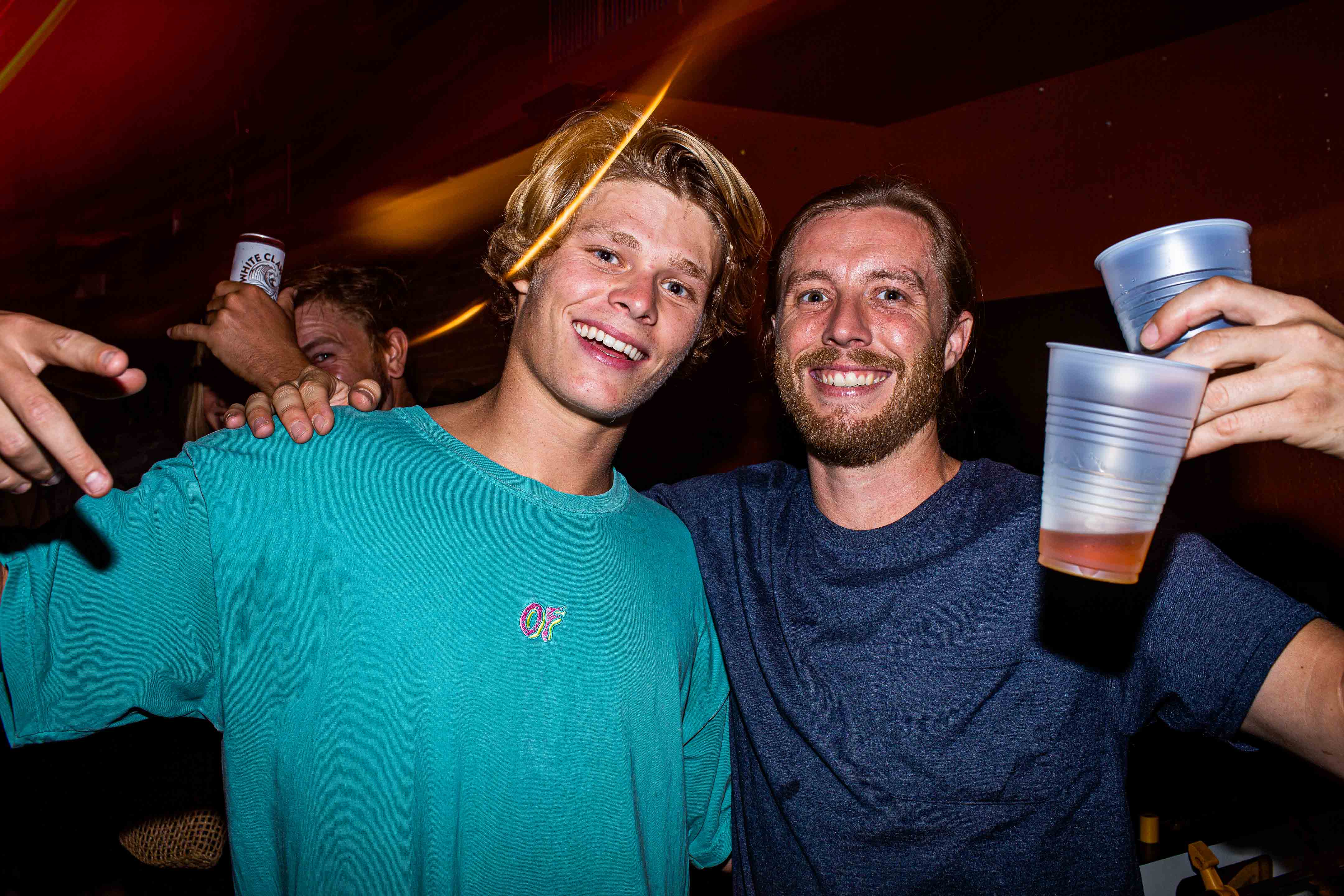 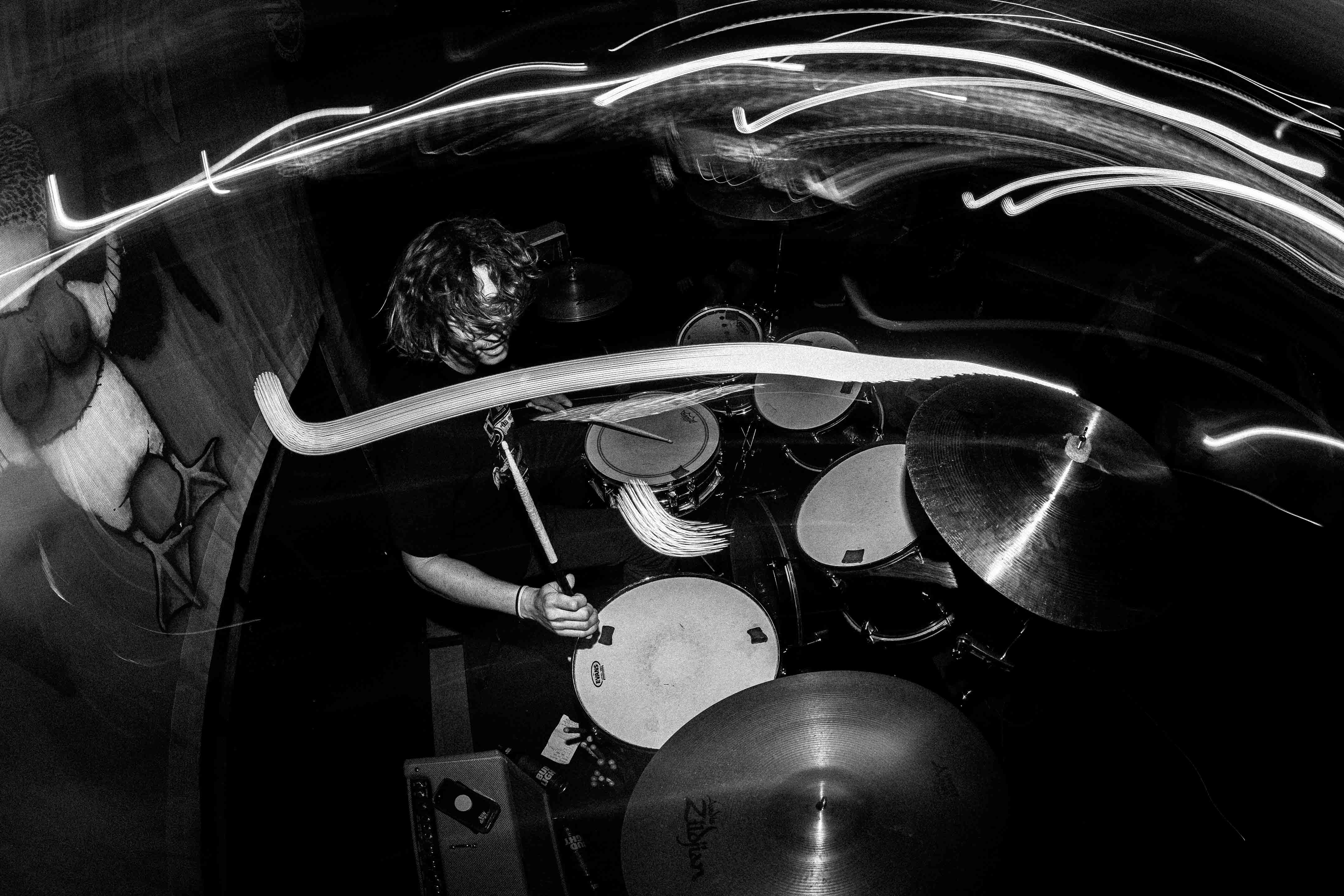 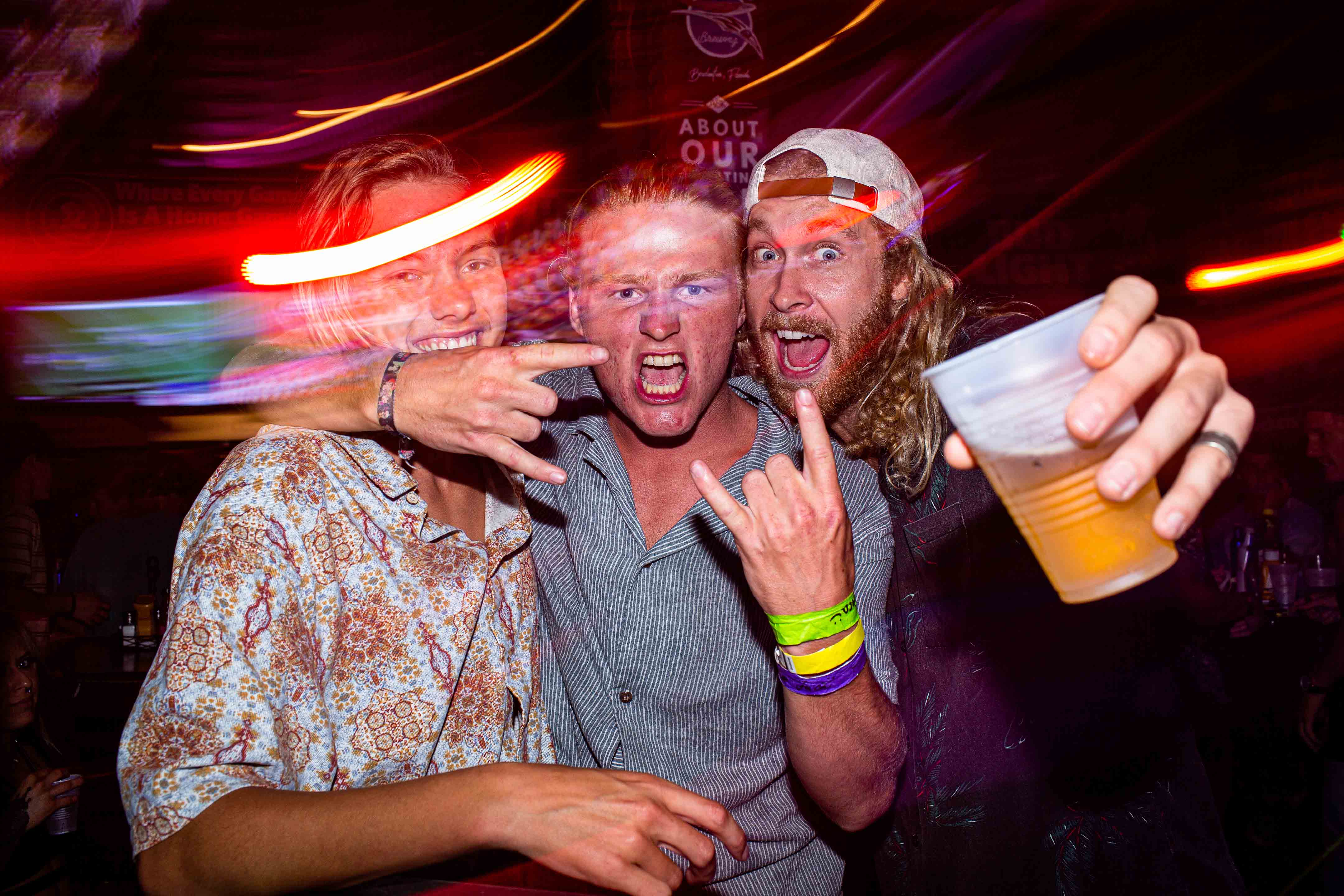 The hype was real! 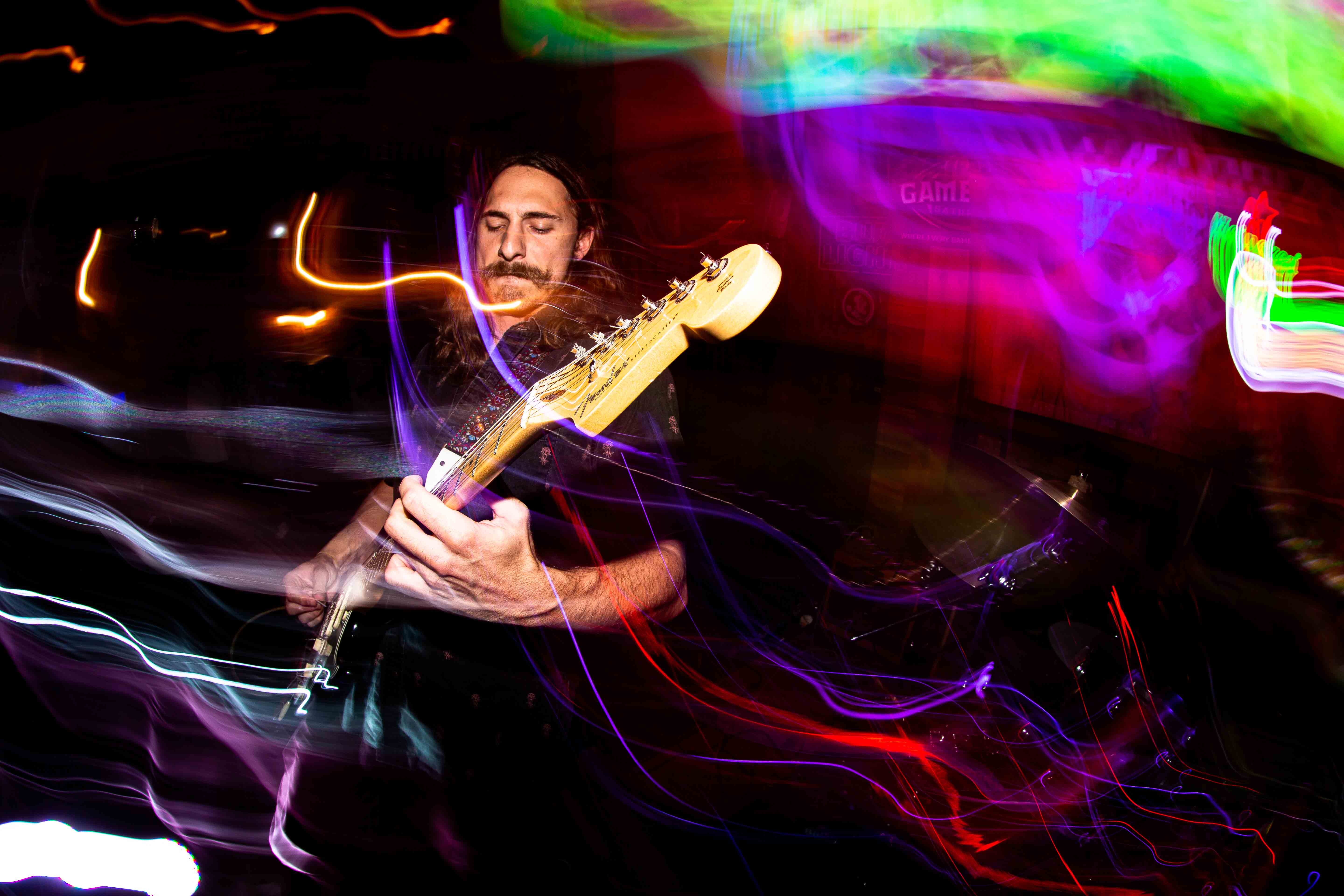 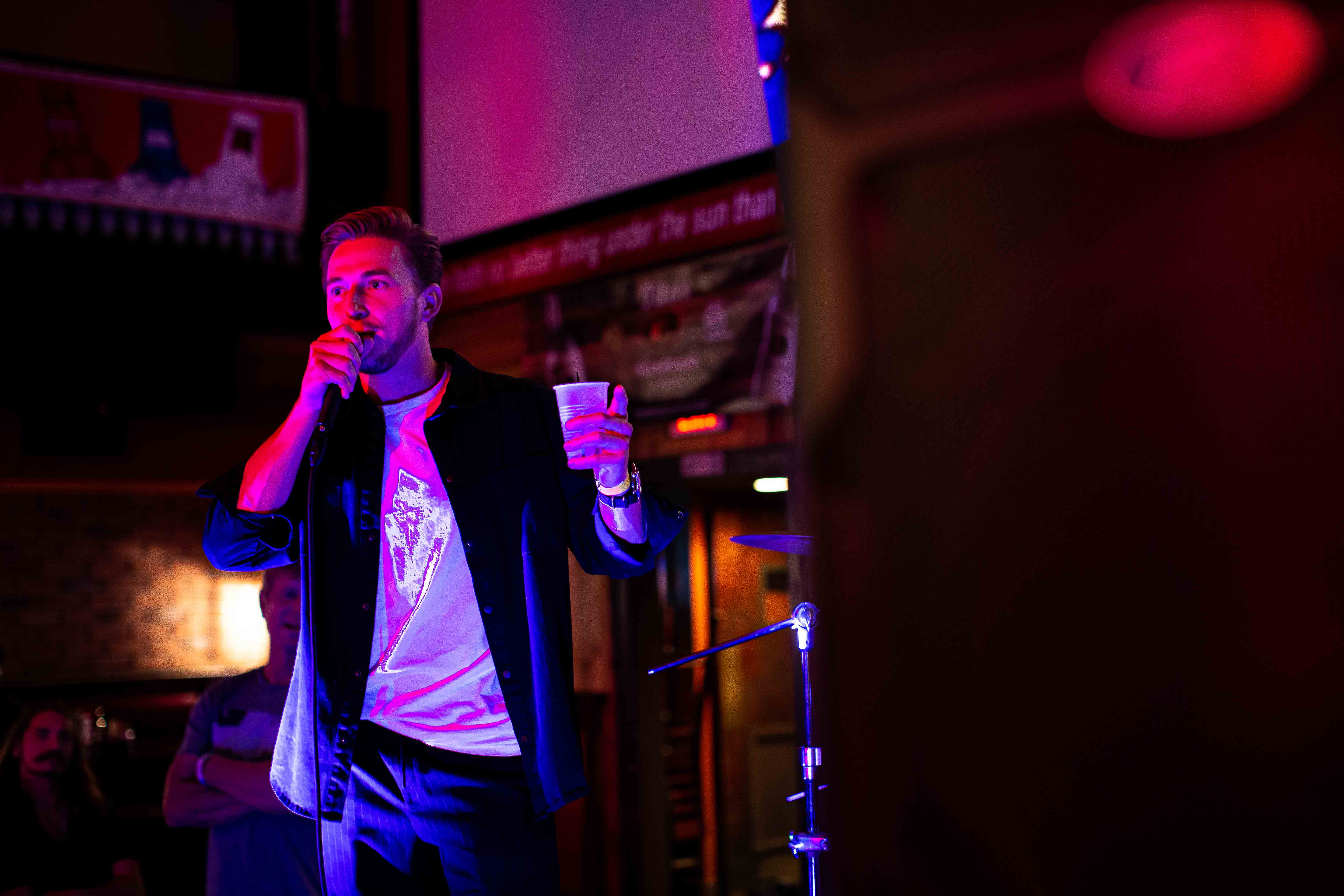 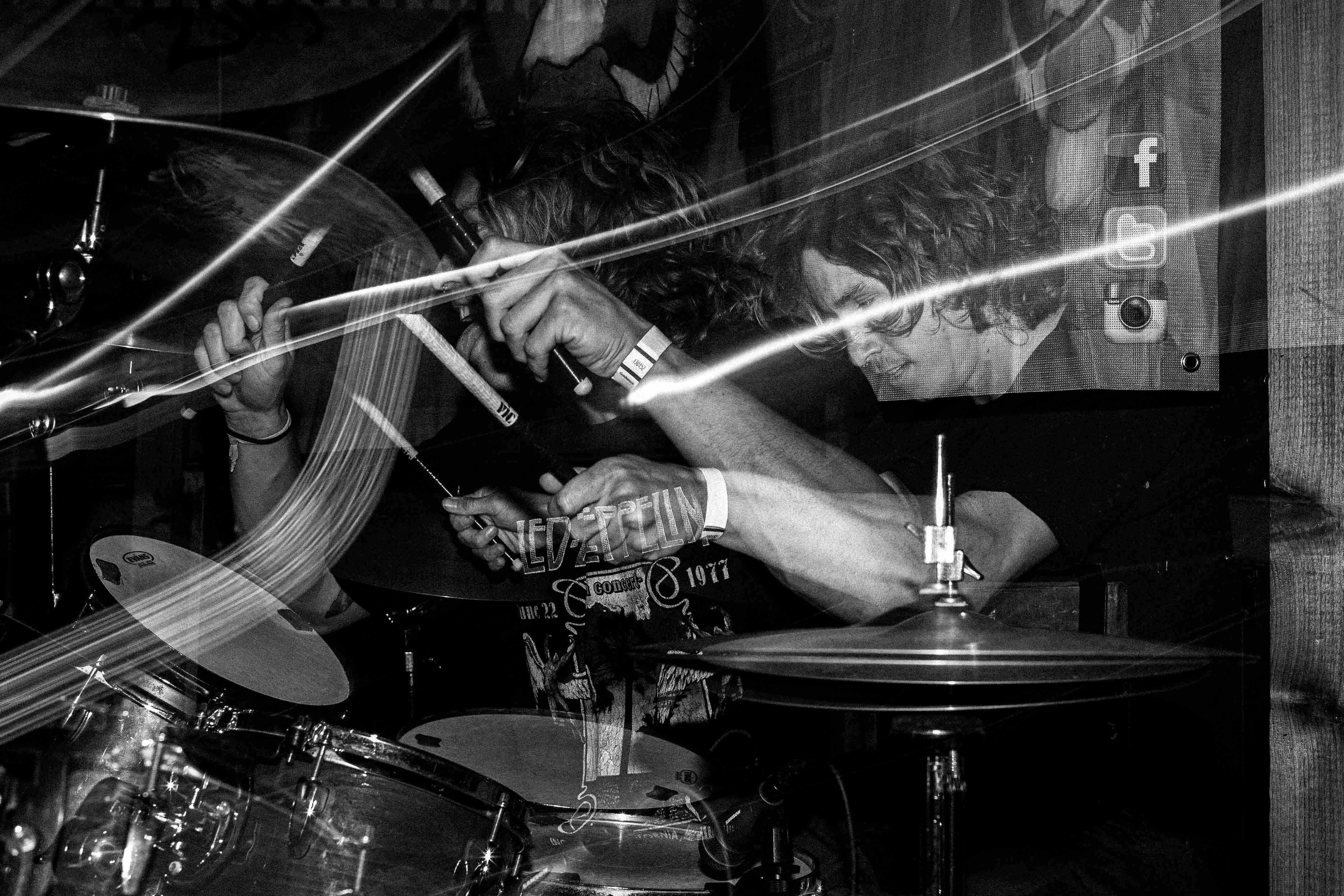 Double the exposure, double the fun 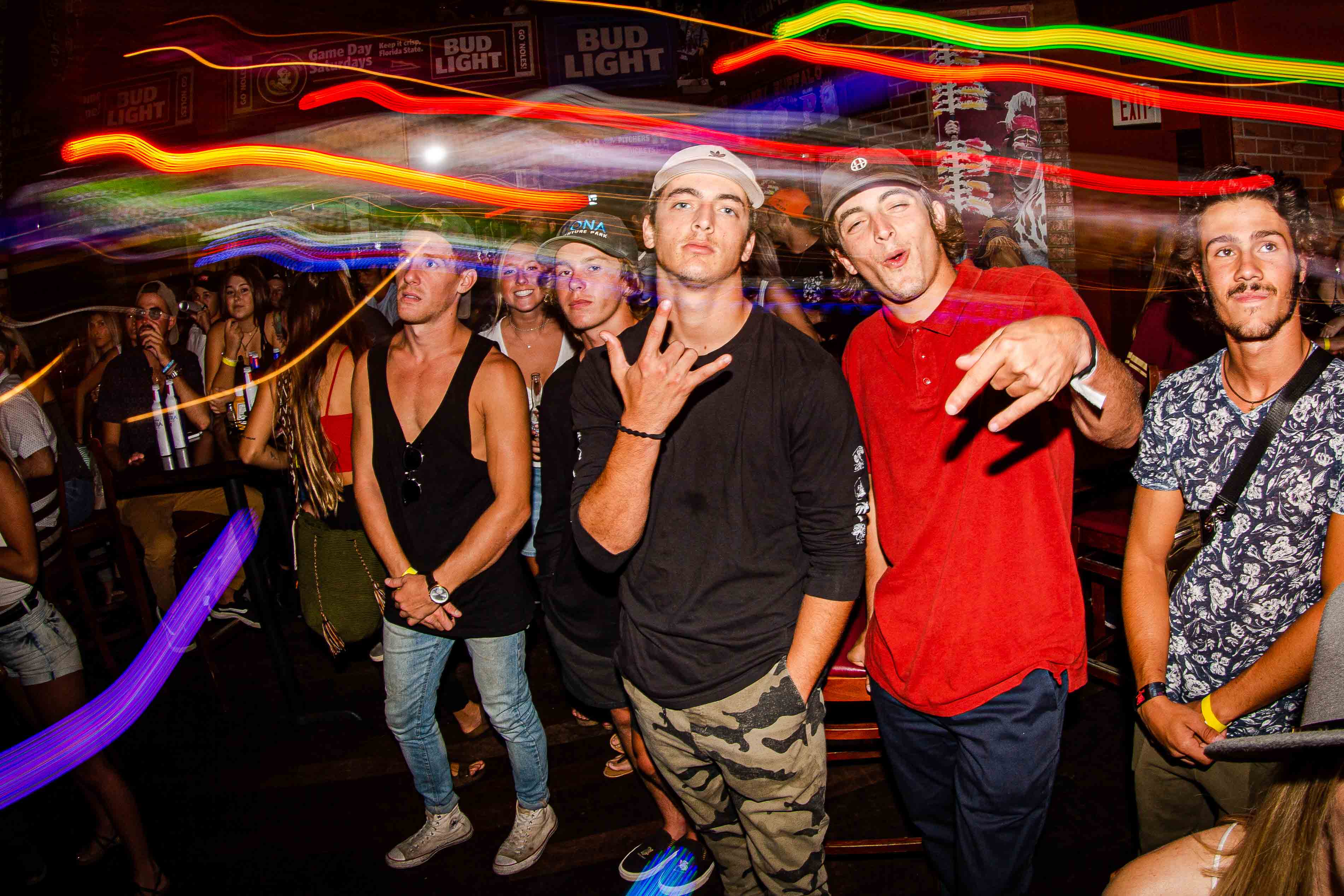 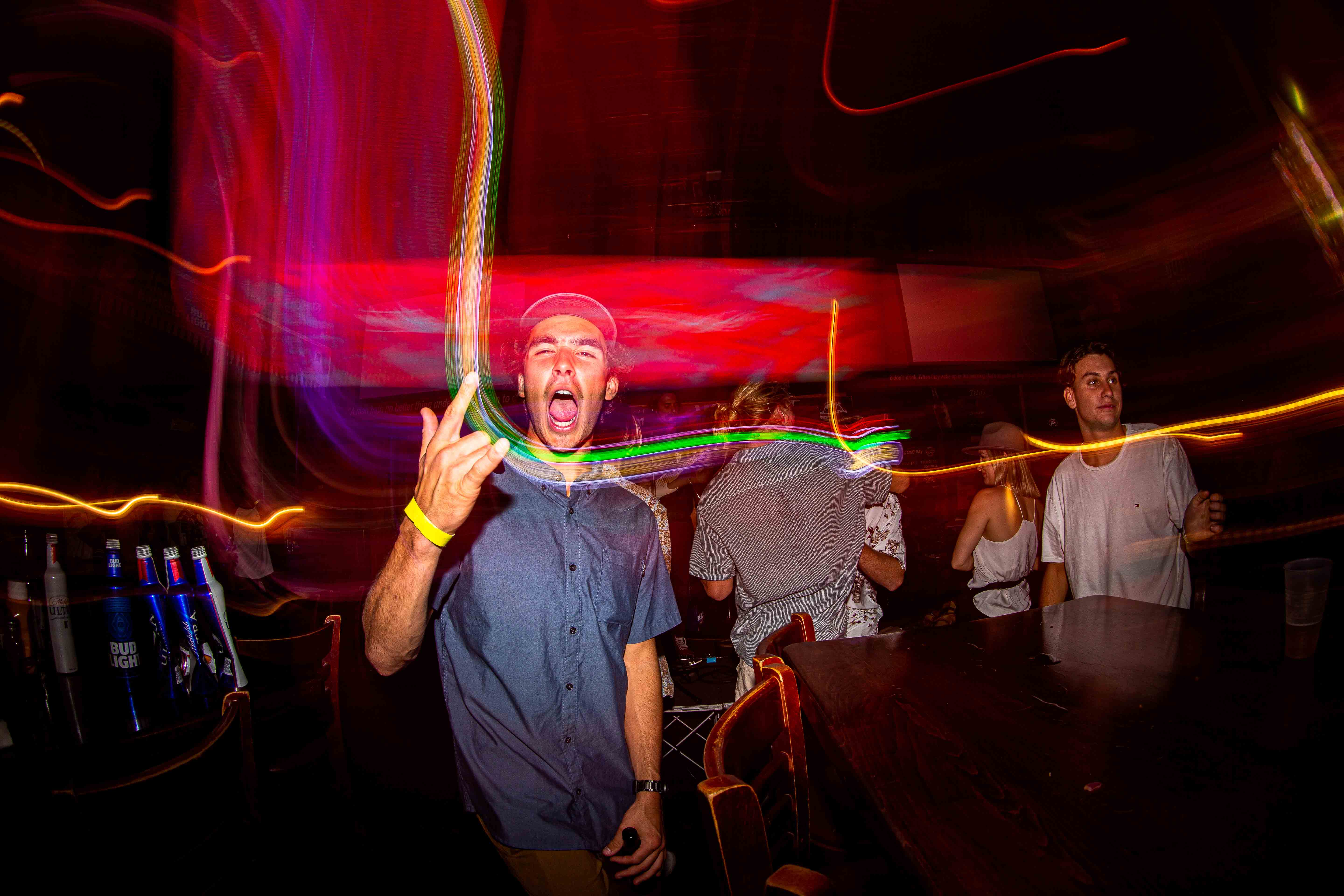 You can say that Guenther was stoked 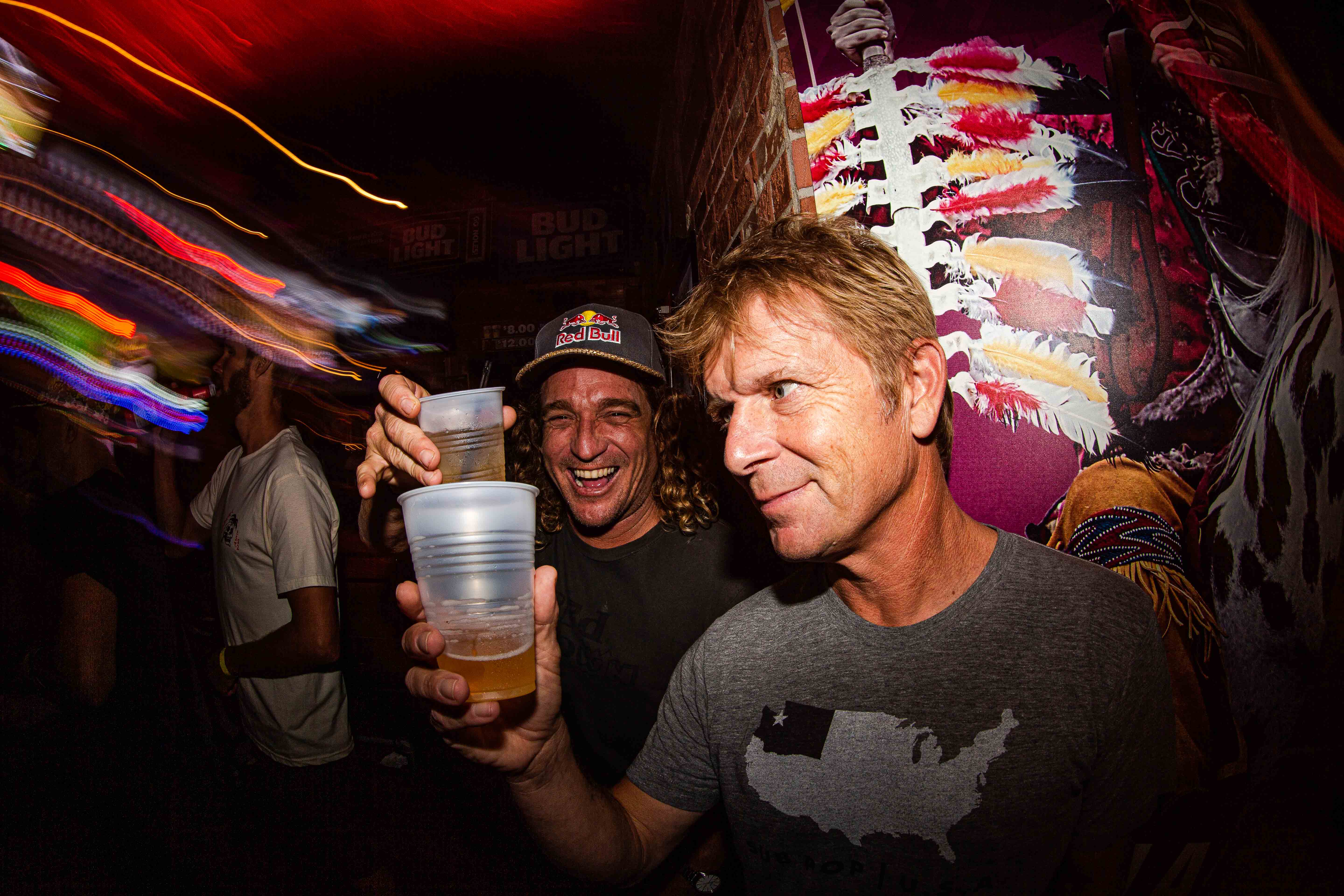 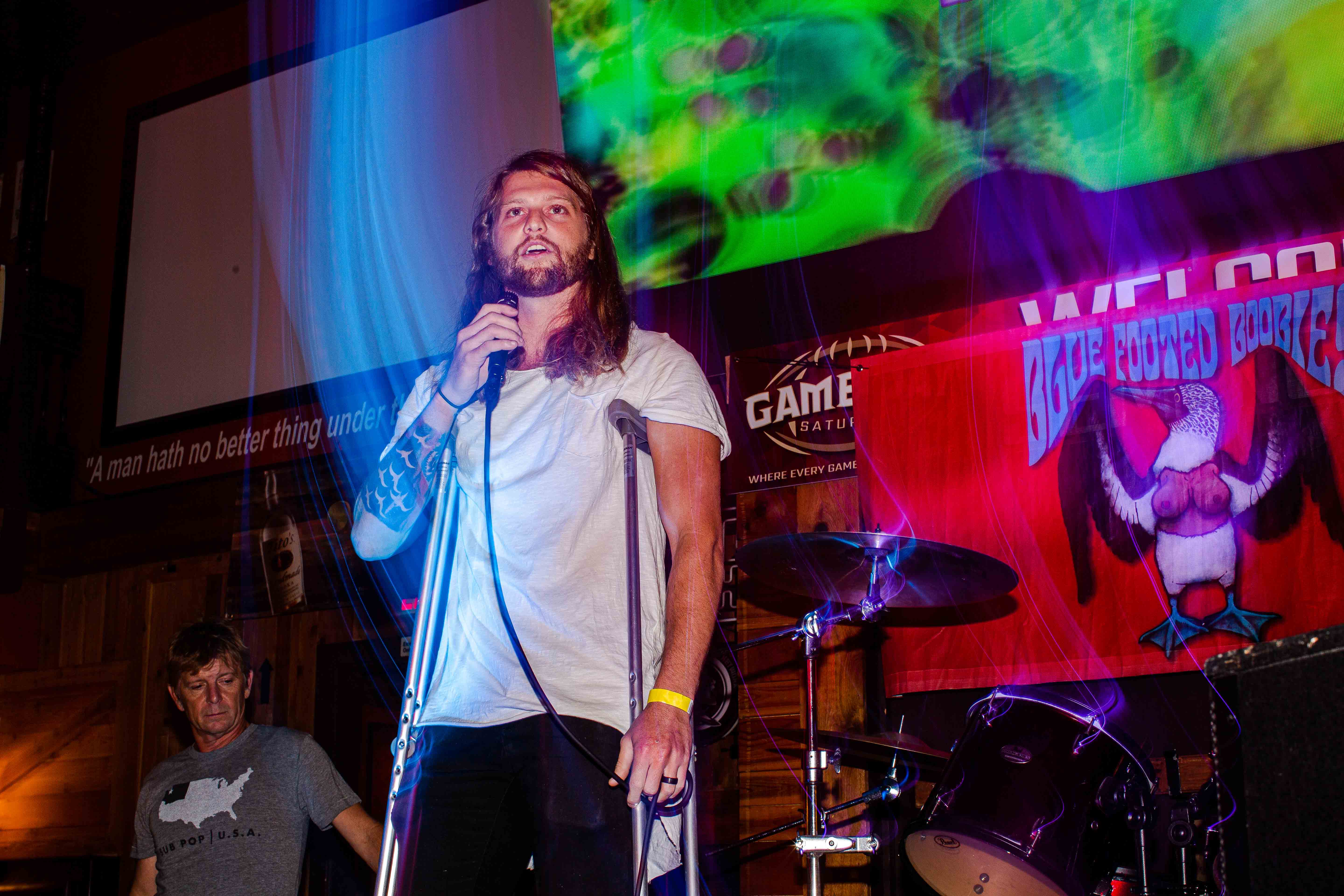 John Dreiling’s “Hacked” was definitely a highlight of the night 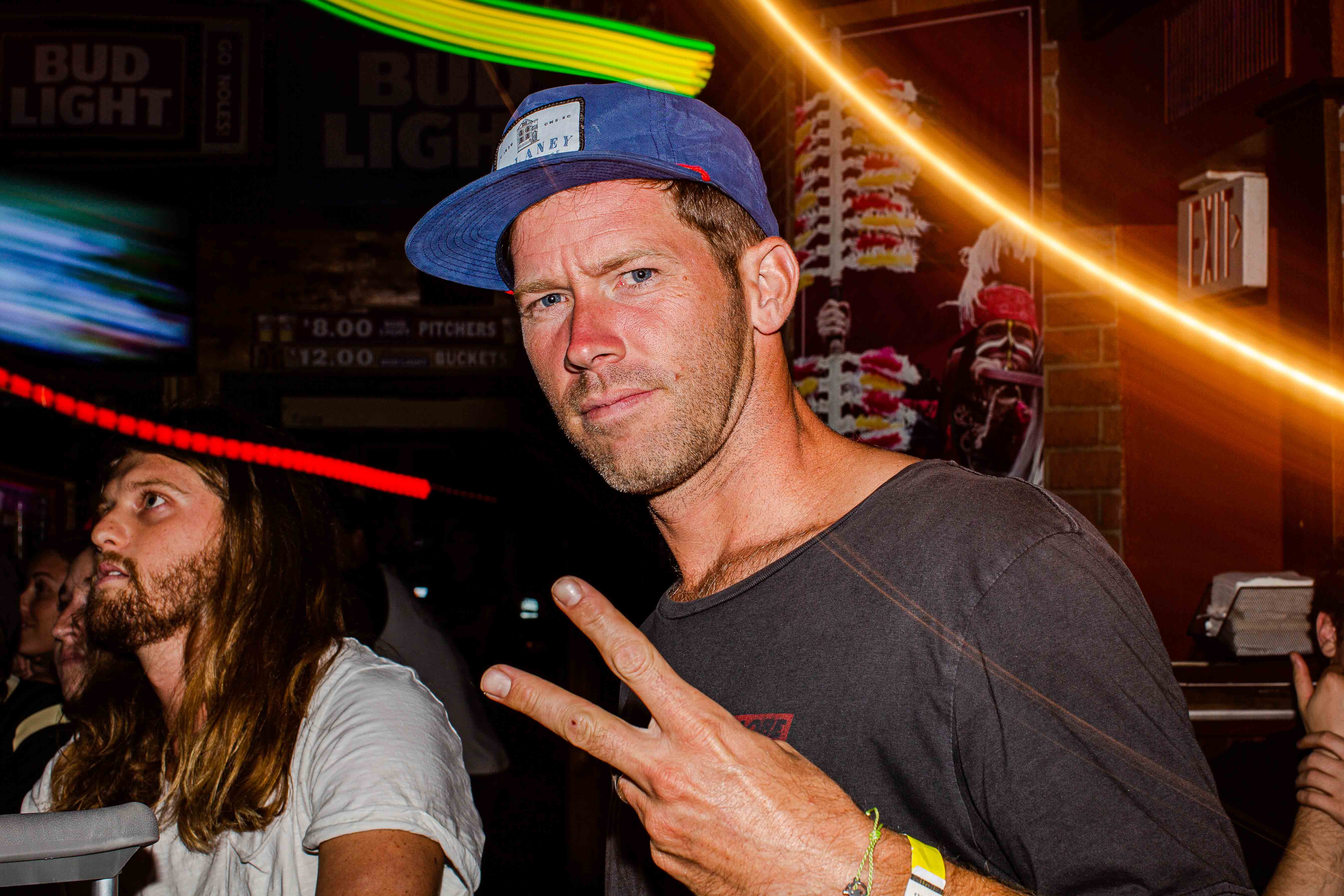