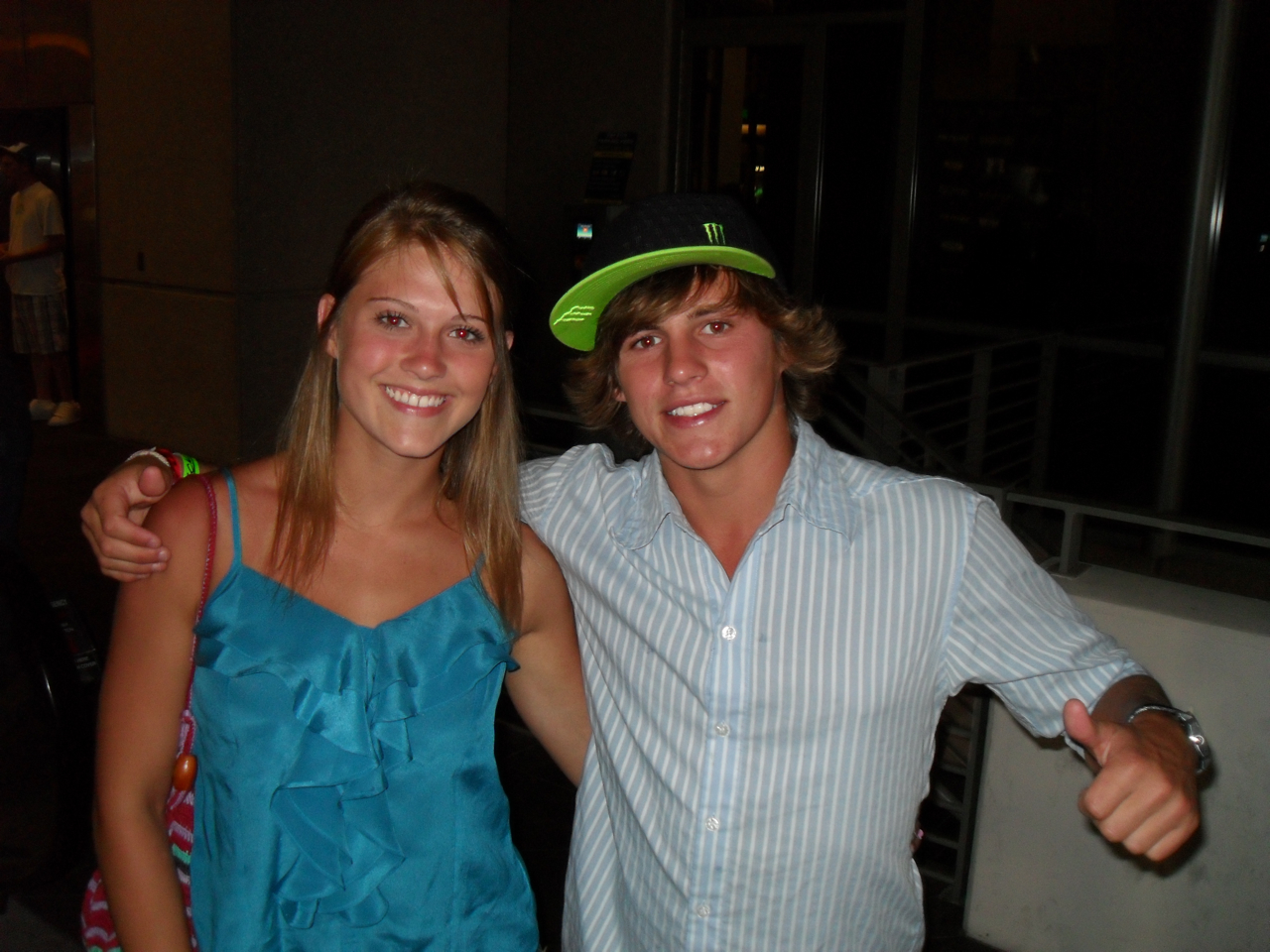 The video really does not have any sort of time line, it video jumps between Australia, Fiji, The US and Mexico randomly through out the video. Each rider does have some sort of little riding section, but not your standard dedicated part. The movie was also really funny, with tons of funny video clips of the team just being themselves. There are some really sick helicopter shots as well as in the water shots. Slick City may now have broken any boundaries or changed the level of cinematography, but it was right on point with clean editing and high quality video.

The BG team (made up of Jeff Mckee, Rusty Malinoski, Bob Soven, Harley Clifford, Daniel Doud, Shelby Kantar, James Balzer) travels to Australia to visit Harley’s home in search of slick water and they find a lot more. Returning to the Tiki Shack in this video, they build a scary looking incline rail. Bob Soven and Harley Clifford just kill it behind the boat with insane tricks. Jeff Mckee also had a large part in the video with tons of style.

The premiere itself was great, as some of wakeboarding’s biggest stars came out to watch the video and have a good time. Body Glove even threw a party on the roof of the 16-story building, where everyone danced the night away. Big thanks to Body Glove for throwing an awesome party and producing one of the funniest wakeboarding movies I have ever seen.