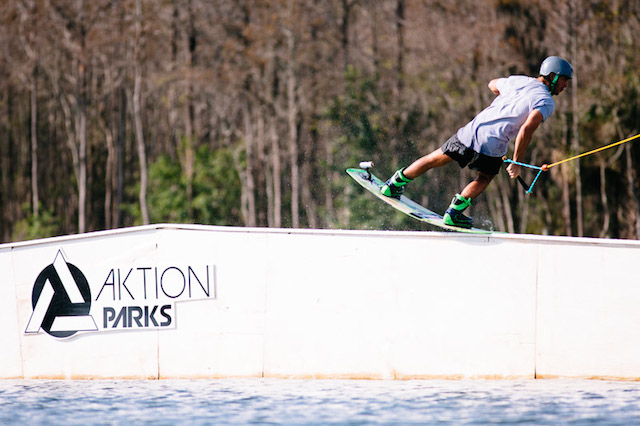 Julian Cohen, top-ranked WWA Professional wakeboarder, is everyone’s favorite wherever he goes and one of world’s finest riders. Everyone at the Jobe HQ agreed that Julian had to stay a part of the Jobe International Wakeboard Team. At the Surf Expo in Orlando Julian discussed his future with Jobe’s team manager and he’s excited and devoted to represent Jobe in the future. Julian decided to extend his contract for another two years continuing his support and cooperation with Jobe. In 2015 the Jobe Conflict board and bindings will be for sale which got developed in close collaboration with Julian so it promises to be sick! Julian is pumped to stay a part of the Jobe team and as Julian said: “So Happy!!! Signed with JOBE for the next two years!! They have been my greatest supporters and I’m super happy to be a part of this company! Thanks, cheers to the future!”