The final stop of the WWA Malibu Rider Experience was showcased in St. Zotique, Quebec, Canada. The second year of the WWA Malibu Rider Experience has proved to be one of the best grassroots series. Each stop covered a different region, giving riders all across the U.S and Canada the opportunity to have fun competing against other riders in their region, and a chance to secure themselves a spot in the WWA Wakeboard National Championships in August. 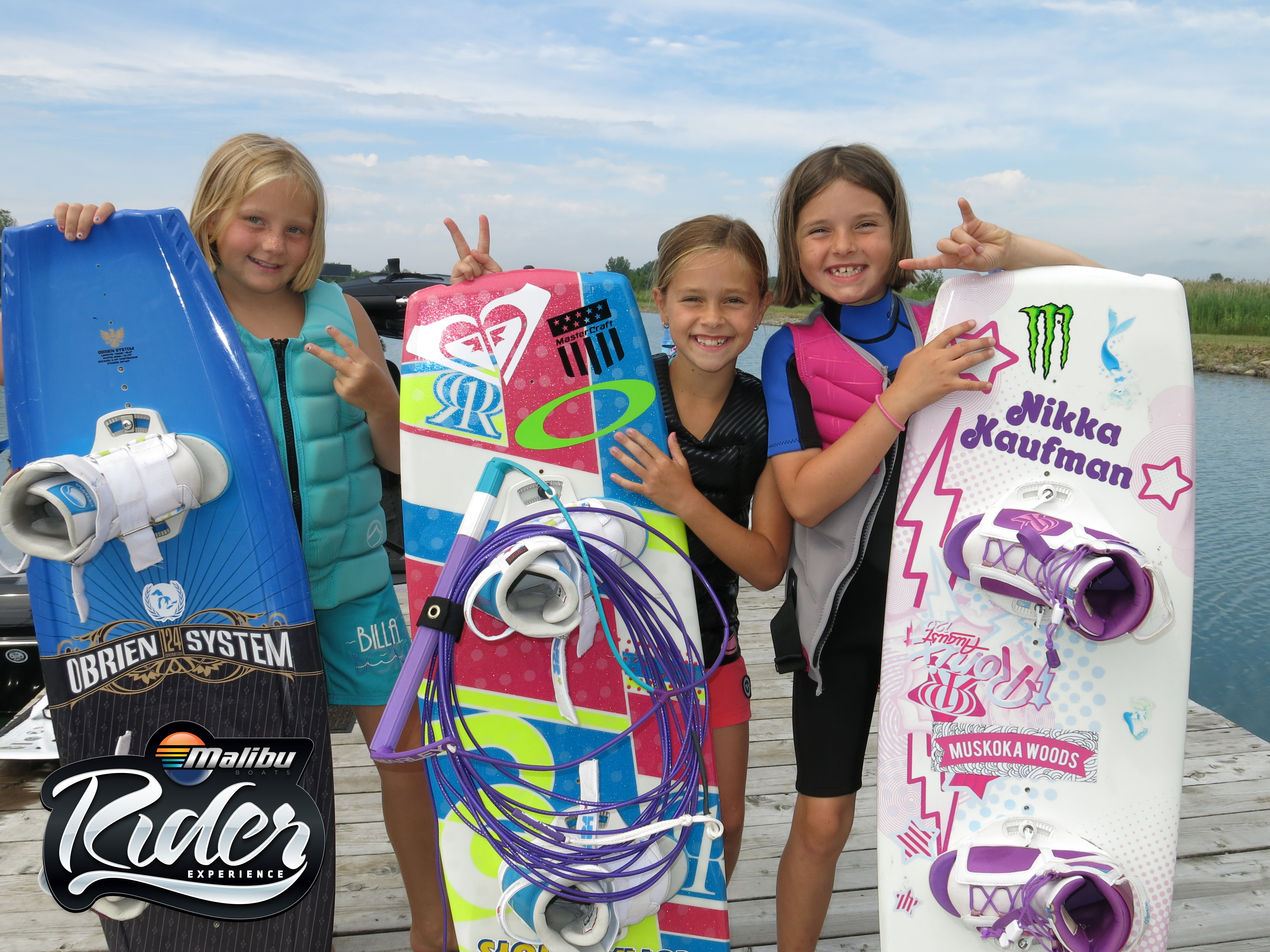 The turnout in Canada for FreeRide Friday was awesome with families, friends, and individuals from several difference provinces coming out. Malibu’s Wakesetter 22 MXZ wake was on point. Quebec’s very own Oli and Raph Derome were out on the boat all day along with fellow team riders Brian Grubb and Chad Sharpe. Giving riders the ultimate experience is what these events are all about. The riders have their chance to lay down their contest runs in front of these professional athletes who are ready to give support and advice. Nothing is more exciting for amateurs than to stick a new trick in front of some of their favorite riders.

Mason Morden of Canada won himself a 1st place trophy in his first contest ever in the Jr. Boys Beginner Division. In the Jr. Girls division there was a full division of talented young girls. Nikka Kaufman of Canada pulled together a run of diverse grabs, awarding her with a 1stplace trophy, Avery Spalding of Canada took home the 2nd place medal along with Emma Brearley of Canada who took home the 3rdplace medal. In the Women’s Division, which was a combination of Amateur Women and Masters Women riders, Mackayla Petrie of Canada threw down an awesome run to give her the top position on the podium. Jenn Evans of Canada and Ana Chamorro of Venezuela showed their style to round out the rest of the Women’s division podium. The Jr. Men’s Division was stacked with local talent. The scores were close in a tough heat, with Cameron Spalding of Canada taking the win, Liam Brearley of Canada coming in 2nd, landing his first toe side 540 ever and Philip Brault of Canada earning the 3rd place trophy. The Men’s division was a full podium of talent. Mark Morden of Canada took 1st, Craig Kaufman of Canada came in 2nd, and Billy Piette of Canada rode in his first contest this weekend taking the 3rdplace podium spot. Noel Marie-France of Canada killed it in the Women’s Wakesurf division, landing a front side shove-it, taking home the 1st place trophy. In the Men’s Wakesurf division we watched two brothers battle it out. Loucus Latella of Canada battled against his younger brother, taking the 1st place award while his younger brother Carlo took home the 2nd place medal.

Toshiki Yasui of Japan, who took the top spot in the Pro Card category already earned his Pro Card at the WWA Malibu Rider Experience East. Chris Sinkic of Canada placed 2nd and Ryan Galea of Canada took home the 3rd place medal, earning them both a Pro Card. 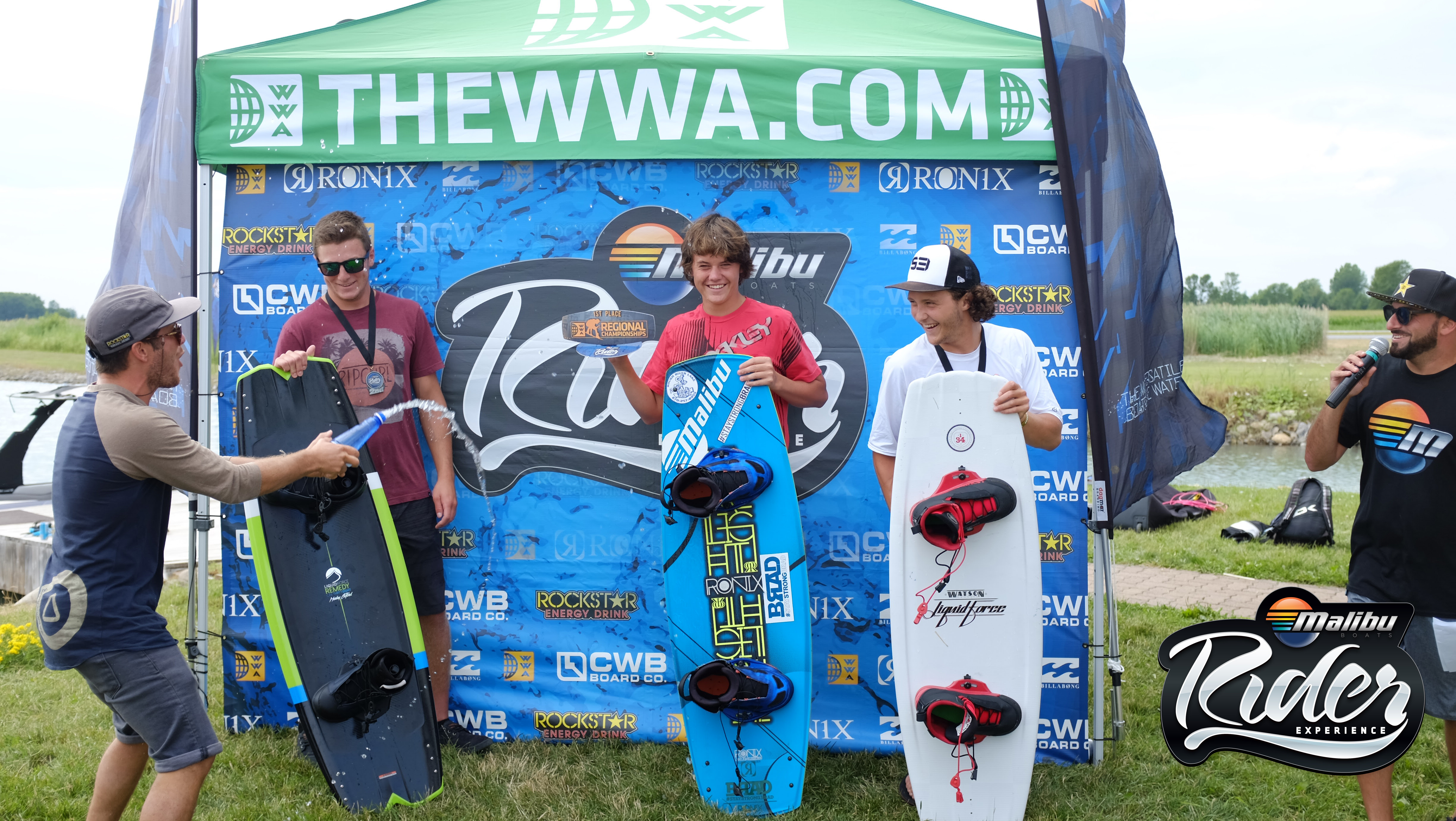 Jr. Pro Nick Brown won his first event in the Jr. Pro Men division, also landing his first tantrum to blind in a contest. Billy Allen of Canada wasn’t far behind the champion, landing him a 2nd place finish for the weekend. Alexis Roy-Perras rounded out the podium in the 3rd place position. 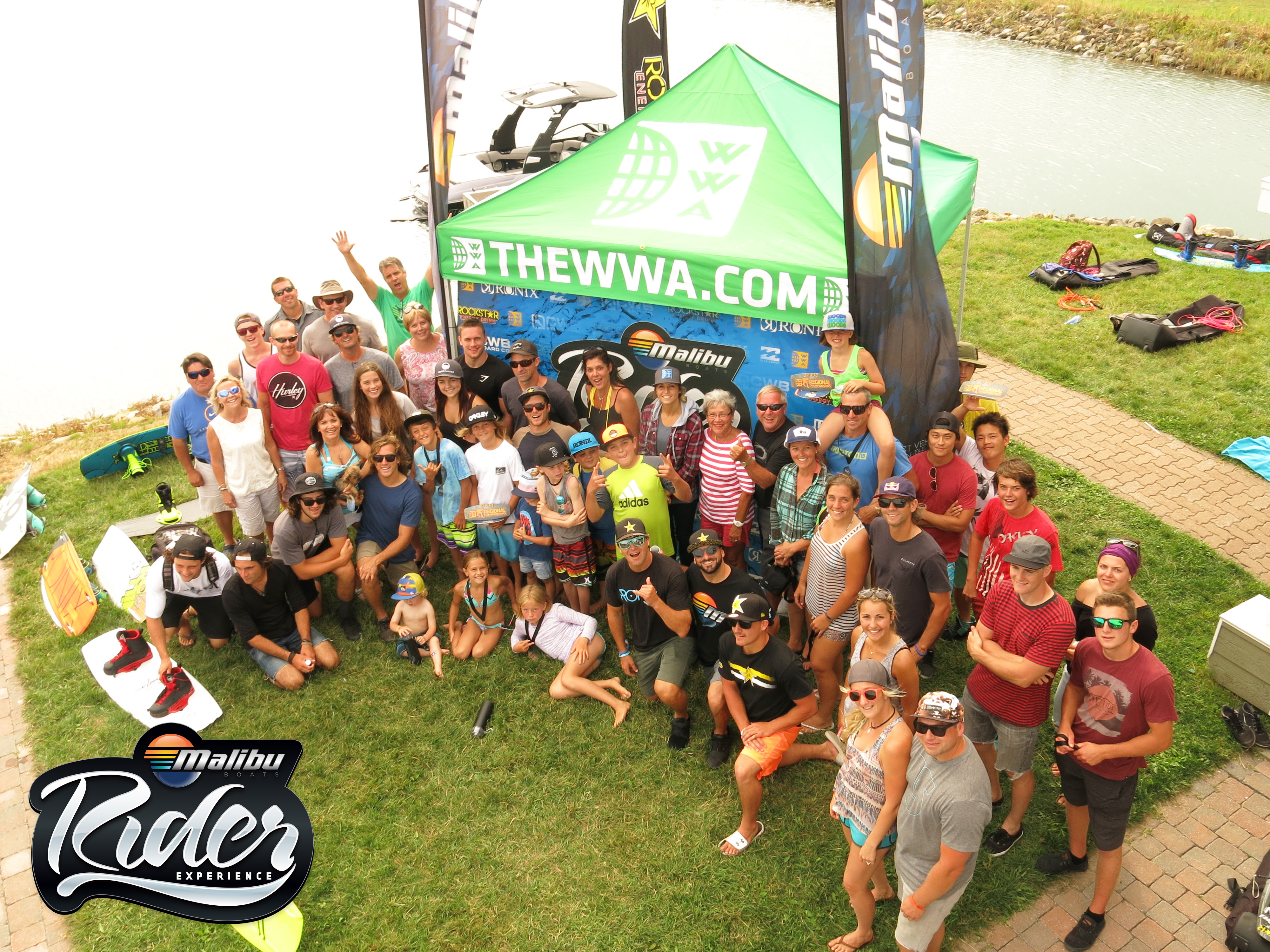 Malibu team riders Chad Sharpe and Brian Grubb entertained the fans by doing a little exhibition, followed by the two Derome brothers who put on a show for their hometown. The crowd was enthusiastic and loved watching the Malibu Pro team riders. We ended the contest with a lakeside award banquet with food trucks, poutine and good vibes. It was the perfect and final hoorah for the series. The WWA and Malibu loved seeing whole families, first timers and youngsters all competing along side each other in the tournament. 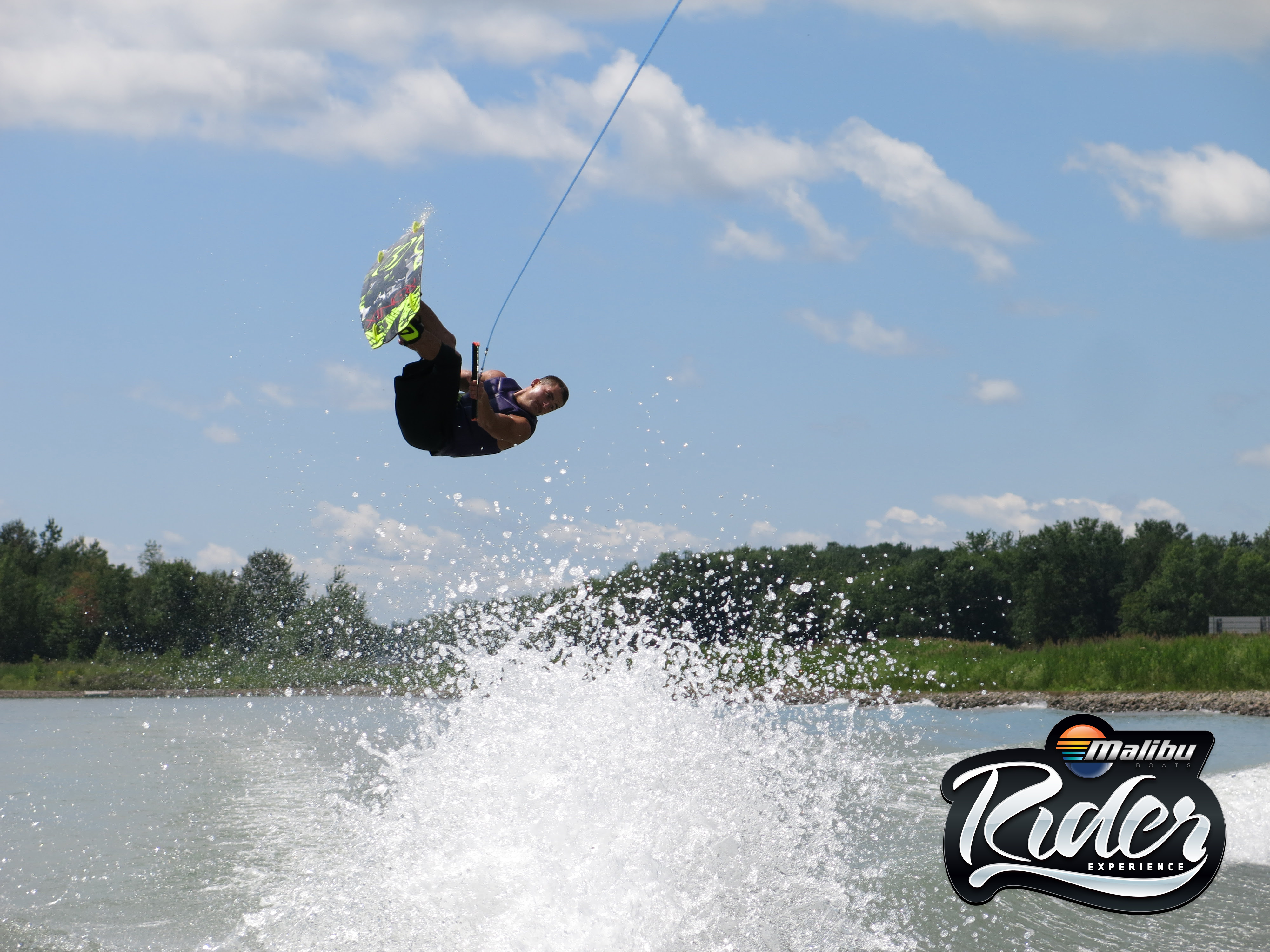 The weekend wouldn’t be complete without SurfGate Sunday on the glassy lake at WOW Plaza. It also happened to be #PasstheHandle day, a day that is dedicated to getting new people up on the water for the first time.  The whole Malibu team embraced the day and not only taught several new people to get up wakesurfing, but made a whole weekend of it, by teaching new faces all weekend long.  Families and riders of all ages were pumped to get behind the Malibu 22 MXZ to see the SurfGate in action and hang out with the Malibu pro riders for the day.  Ronix provided all styles of surfboards free to demo. Canada was such a treat for the final stop of the WWA Malibu Rider Experience series. We encourage everyone to join us next year. These events truly are the ultimate “rider experience”.

For more info head to TheWWA.com