Now THAT is how a championship is done!

It began Thursday at 10am behind a beautiful fully weighted Epic Boat on an unknown lake east of Austin known as Decker Lake.  Baylor, a team just 8 months old and powered by BioBor EB (www.Hammondscos.com) and ranked 14th came in ready to take on a Central Florida team that is young and loaded with talent.  Head to head they went back and forth until all 16 riders had competed. Although Baylor didn’t advance, everyone was now aware how close this event could be.

The upsets came day one, and day two.  Number 11 North Texas took down number 6 South Florida on the first day, and number 12 NC State sends home number 5 Long Beach St. Long beach didn’t actually go home however. They rented a 24 foot U-Haul and drove around Austin in it for the next 4 days.

Another big surprise was the efforts of the University of Oregon. Barely squeaking into the 16th spot after the Collegiate Wake Series tour this fall, they came all the way to face a very powerful Chico St. Chico prevailed but by the skin of their teeth. They later easily beat NC State to make it to the final four along with Texas, Central Florida and Texas A&M.

The stage was set for one of the best final four in all of college wakeboarding. One team from the east, one from the west one from the host city and another from the host state. The first matchup on Sunday consisted of Texas A&M against UCF in a battle that came down to a one rider difference.  The second match up of the day was one of the tournament. Texas who had been consistently getting better each round faced a national title contender. It wasn’t a matter of who was better, but who was going to falter first. It wasn’t Texas
Freshman Steven Cahail lead his team with an outstanding run in not so outstanding water conditions to a UCF v Texas showdown. Could it be, the first year of the Collegiate Wake Series Championships that the home team could win it all?

After speaking with President Rod Reinheart, the road to get here has been long and frustrating. He now is a senior and has been trying to get this team to this level the past 3 years. They have found sponsors, riders, and raised money all while trying to win a national title.

The result: The Texas Longhorns are your 2010 Collegiate Wake Series Champions!!

“”I’ve ridden WWA’s nationals, Worlds, and five of the pro tour stops in the Junior Mens division, and Empire Wake’s Collegiate Wake Series has proven to be every bit as professional. “ Said Witt Finley, Texas Team Manager. “Everything from the judging, the format, the sponsors, and the vision are on par with a world class event.  The guys involved were personable, fun, and down to earth with the common goal of making the event enjoyable for everyone.  But what makes CWS even better than it’s counterparts is that it brings collegiate wakeboarding together in a community.  The whole weekend everyone was doing something together as a whole.”

For more results and details hit up www.EmpireWake.com/collegiate/austin.html 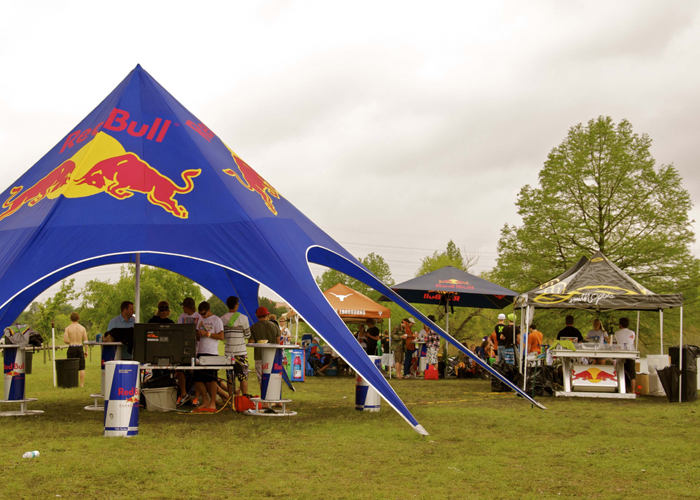