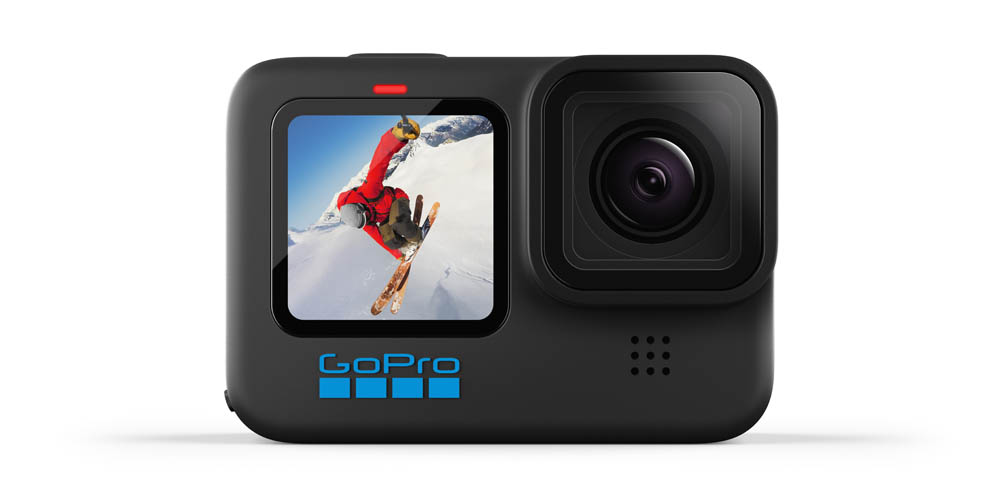 Cloud-Connected: HERO10 Black Uploads Footage to the Cloud While Charging

HERO10 Black is also cloud connected—when plugged in to charge, the camera will automatically upload recently captured footage to your GoPro cloud account. This feature, along with unlimited cloud backup of your GoPro footage at original quality, is available for GoPro subscribers for $4.99 a month or $49.99 a year.

HERO10 Black is available at GoPro.com for $399.98 with an included one-year GoPro Subscription or $499.99 MSRP without a subscription.

“HERO10 Black is one of the most impressive cameras in the world, regardless of price,” said Nicholas Woodman, GoPro founder and CEO. “Congratulations to our product and engineering teams on creating such a worthy 10th edition of our beloved HERO camera.” 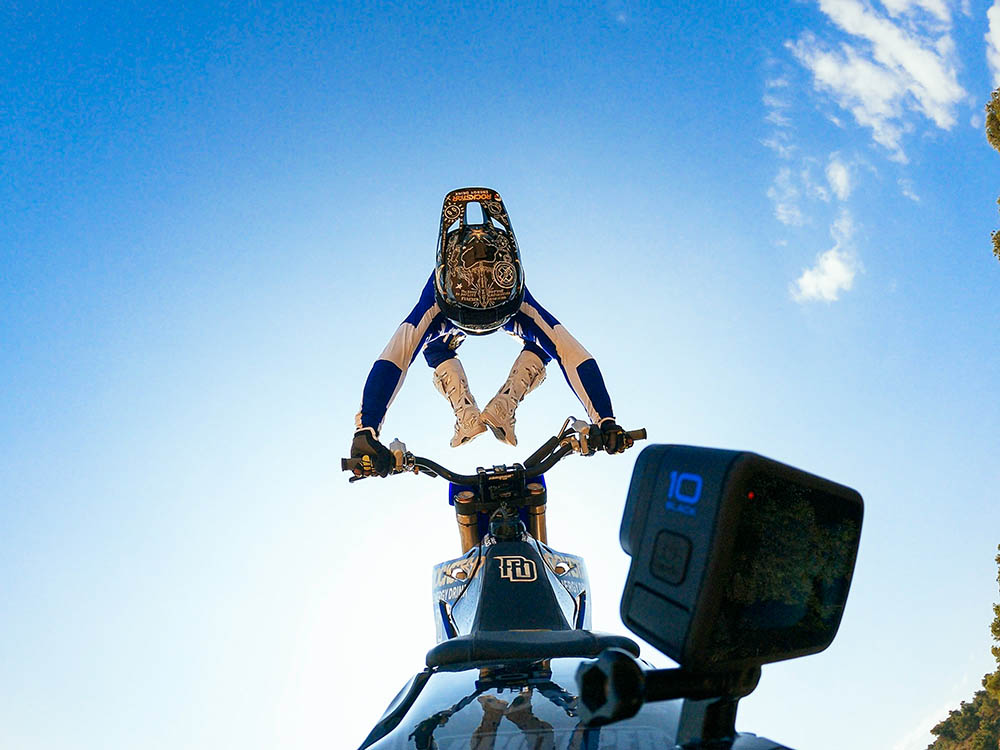 GoPro’s shockingly good in-camera video stabilization gets an upgrade to HyperSmooth 4.0, ensuring that HERO10 Black smooths out even your most shake-ladened experiences. HERO10’s in-camera horizon leveling feature benefits from an increased tilt limit of 45° in high-performance settings, up from 27°, making even your most chaotic video footage look professionally smooth and steady.

Plastic-Free Packaging with Reusable Case
GoPro is committed to environmentally conscious, plastic-free packaging for all of its products. HERO10 Black’s packaging isn’t even packaging per se, rather it’s a high-quality, durable travel case that’s designed to fit additional GoPro mounts and accessories.

“We’re as committed to reducing GoPro’s impact on the environment as we are to producing the world’s most versatile cameras and imaging software solutions,” said Woodman. 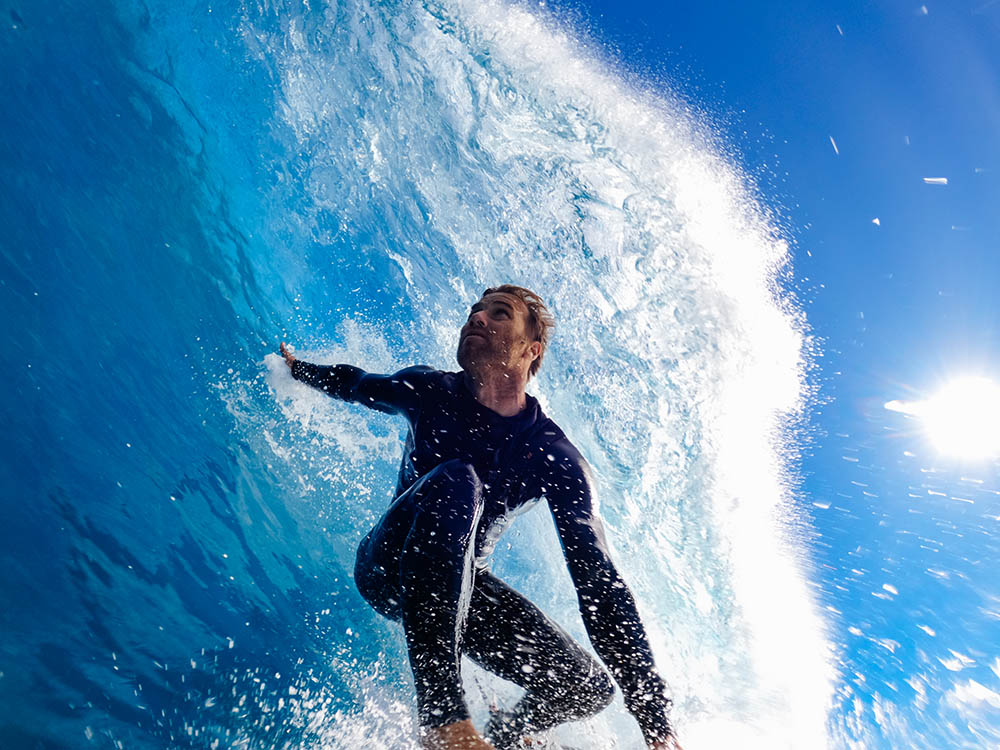 Beginning today, HERO10 Black users are invited to capture and submit their video clips for consideration to the Million Dollar Challenge on GoPro.com/MillionDollarChallenge. Submissions close Dec. 1 at 11:59PM PT. 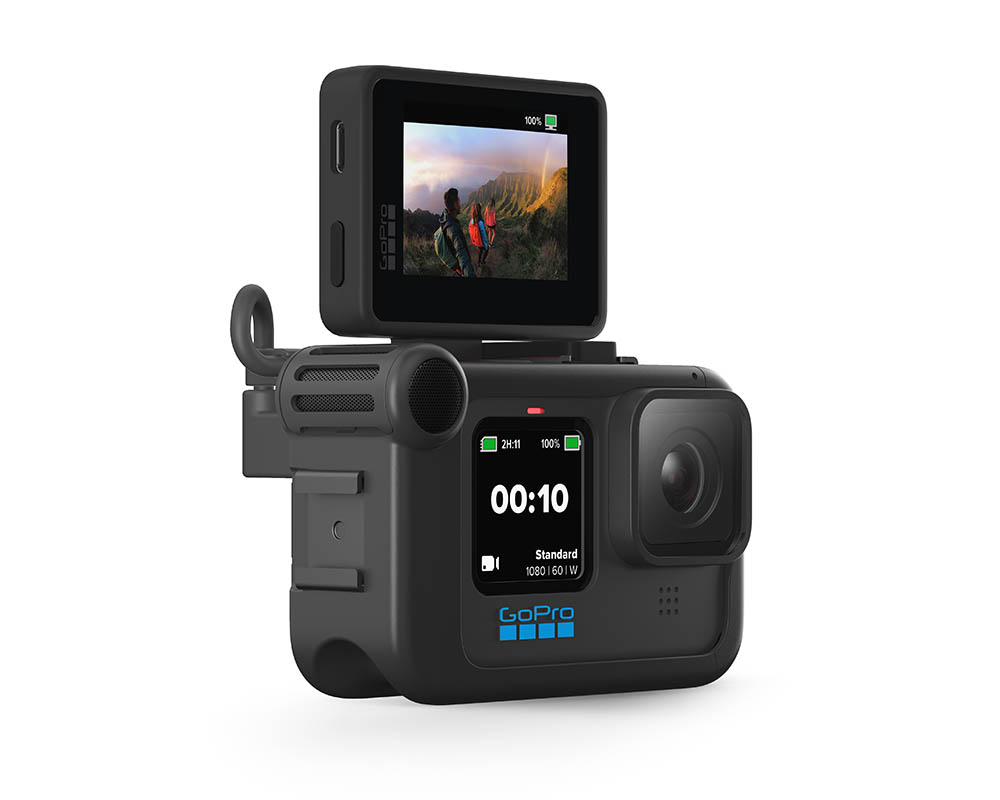 HERO10 Black is available at GoPro.com for $399.98 with an included one-year GoPro Subscription or $499.99 MSRP without a subscription.

GoPro helps the world capture and share itself in immersive and exciting ways.

For more information, visit www.gopro.com. Members of the press can access official brand and product images, logos and reviewer guides by visiting GoPro’s press portal. GoPro customers can submit their photos, raw video clips and edits to GoPro Awards for an opportunity to be featured on GoPro’s social channels and receive gear and cash awards. Learn more at www.gopro.com/awards. Connect with GoPro on Facebook, Instagram, LinkedIn, TikTok, Twitter, YouTube, and GoPro’s blog The Inside Line. 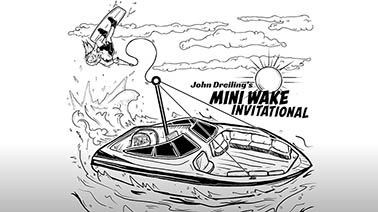 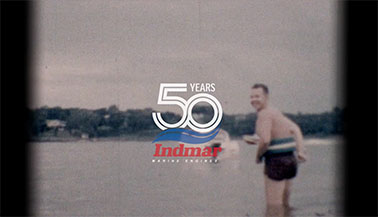 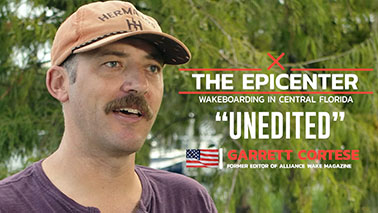 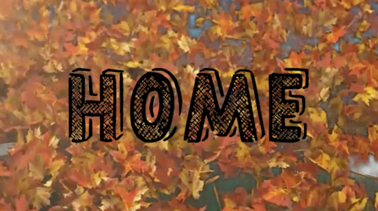 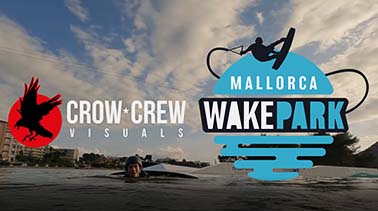 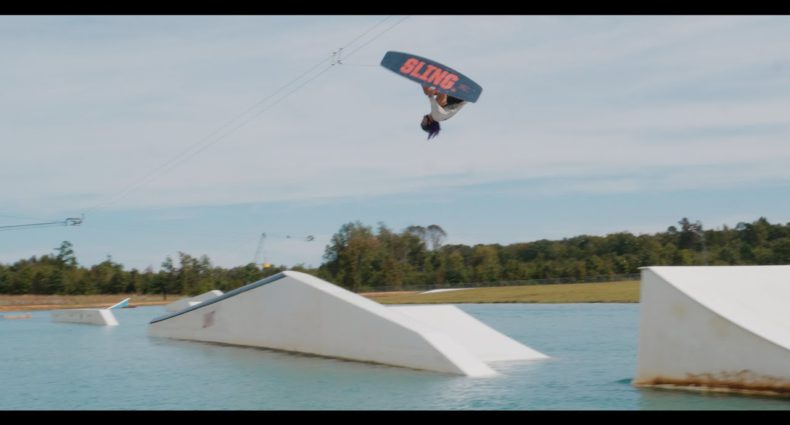