Happy to sit on your face…SPY SPY’s latest and greatest billboard has gone up and… gone down.

Happy to sit on your face… is what our newest Encinitas, CA billboard said—and it created quite a stir in town. The billboard was a teaser for the most important and exciting product development in SPY’s history—the Happy Lens™. What started as a simple “clever or crude” poll revolving around the billboard on the Encinitas Patch has turned into a full-on media frenzy with Yahoo, MSN, San Diego’s ABC, NBC, North County Times, and many others, picking up the story.

You’ll see and hear more on this in the coming months, and if they thought this billboard created some controversy, wait till they see the next…

Happy to sit on your face…SPY 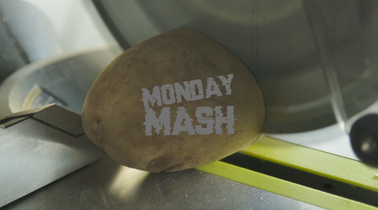