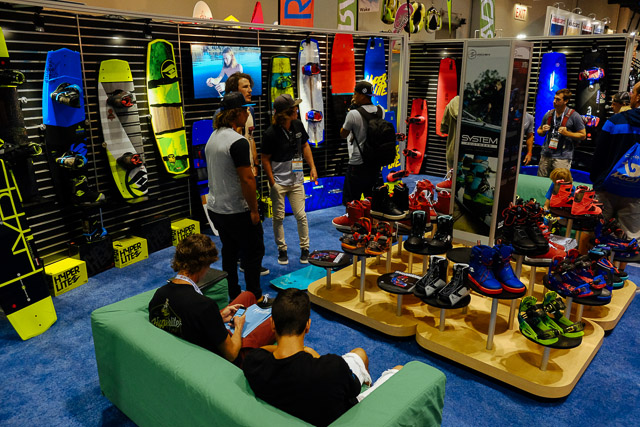 Hyperlite has some cool new additions to their lineup for 2015. Here are five things that caught our eye at their Surf Expo booth

Rusty’s new pro model bears the name of his second son: Kruz. The Marek is still around (both child and board), but the Kruz is Rusty’s new whip for 2015. We’re just glad it’s not called the Bonecrusher 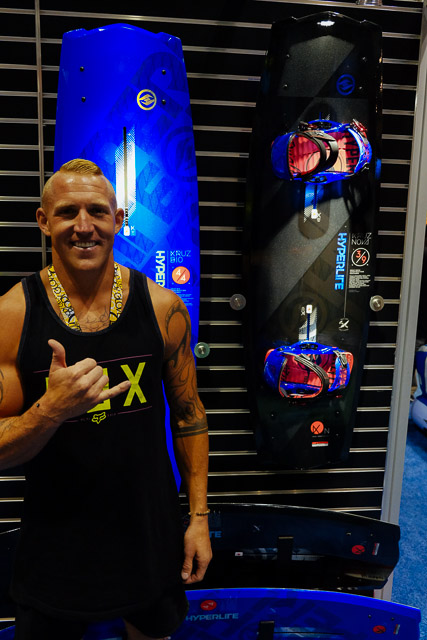 2) The AJ Boot and System binding 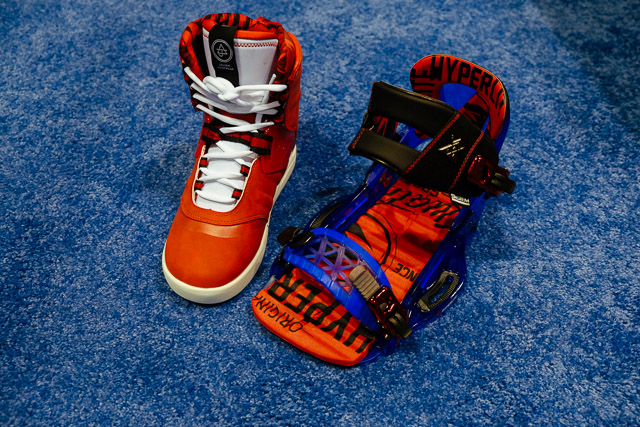 Shaun Murray is a legend in his own right who has had pro model boards for 20+ years, but he’s really excited about a new shape he worked on for 2015, and it’s not necessarily for advanced riders. The Baseline is built with progression in mind – a board brand new riders can get up on and grow with, all the way from simple wake jumps to first spins, inverts, and beyond. 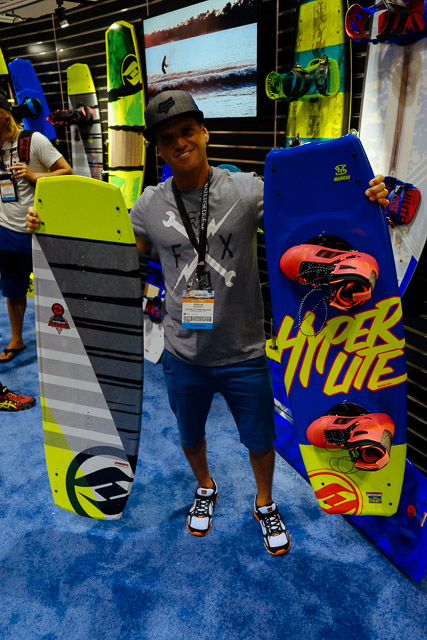 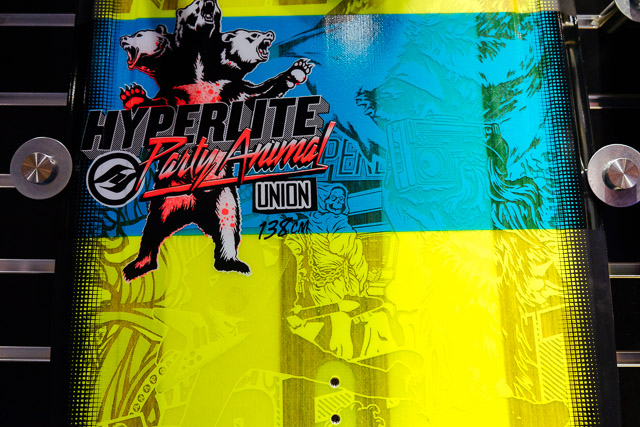 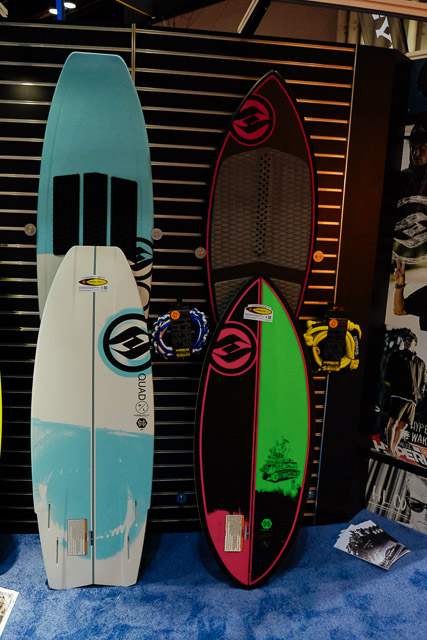