O ́Neill will be once again the presenting sponsor. This year Nissan, who are supporting the german wakeboard scene for a while now, will be sponsor as well.

The exact format, rules and entry regulations will be announced in the upcoming weeks.
You can be sure that several riders from all over the world are already looking forward riding this unique setup!

Find out more about LANGENFELD OPEN 2019 in the upcoming weeks at www.langenfeldopen.com and (www.facebook.com/langenfeldopen). 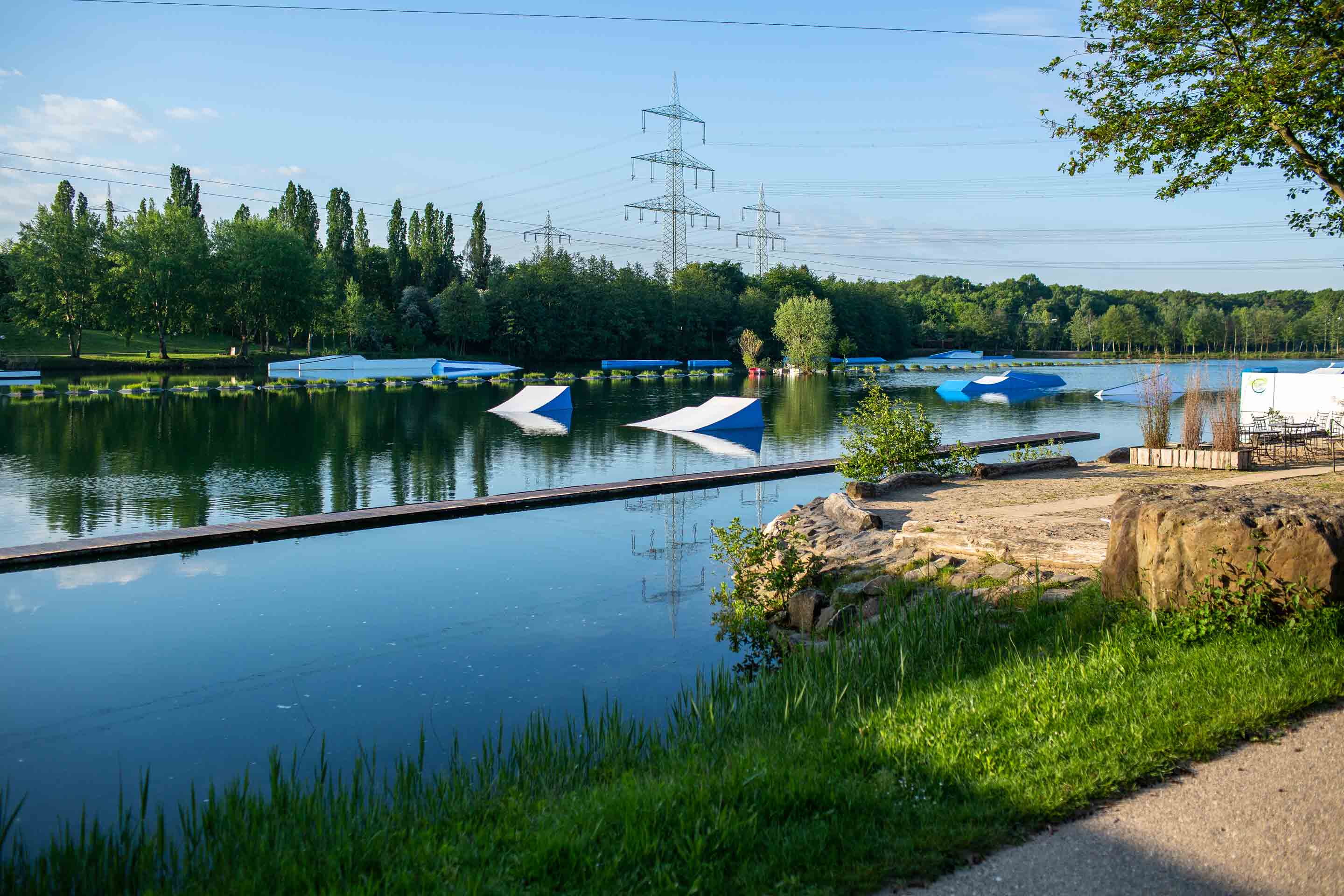 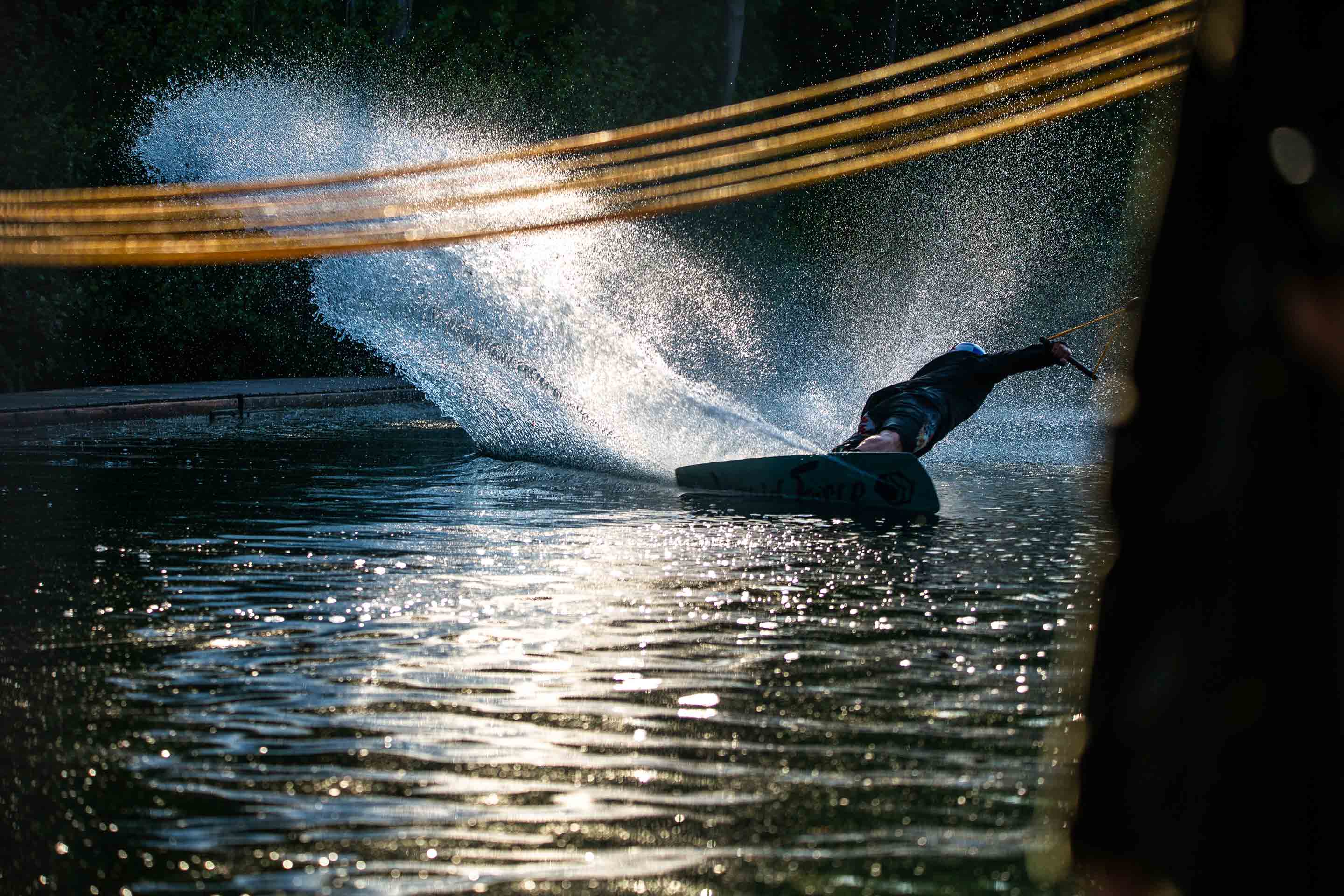 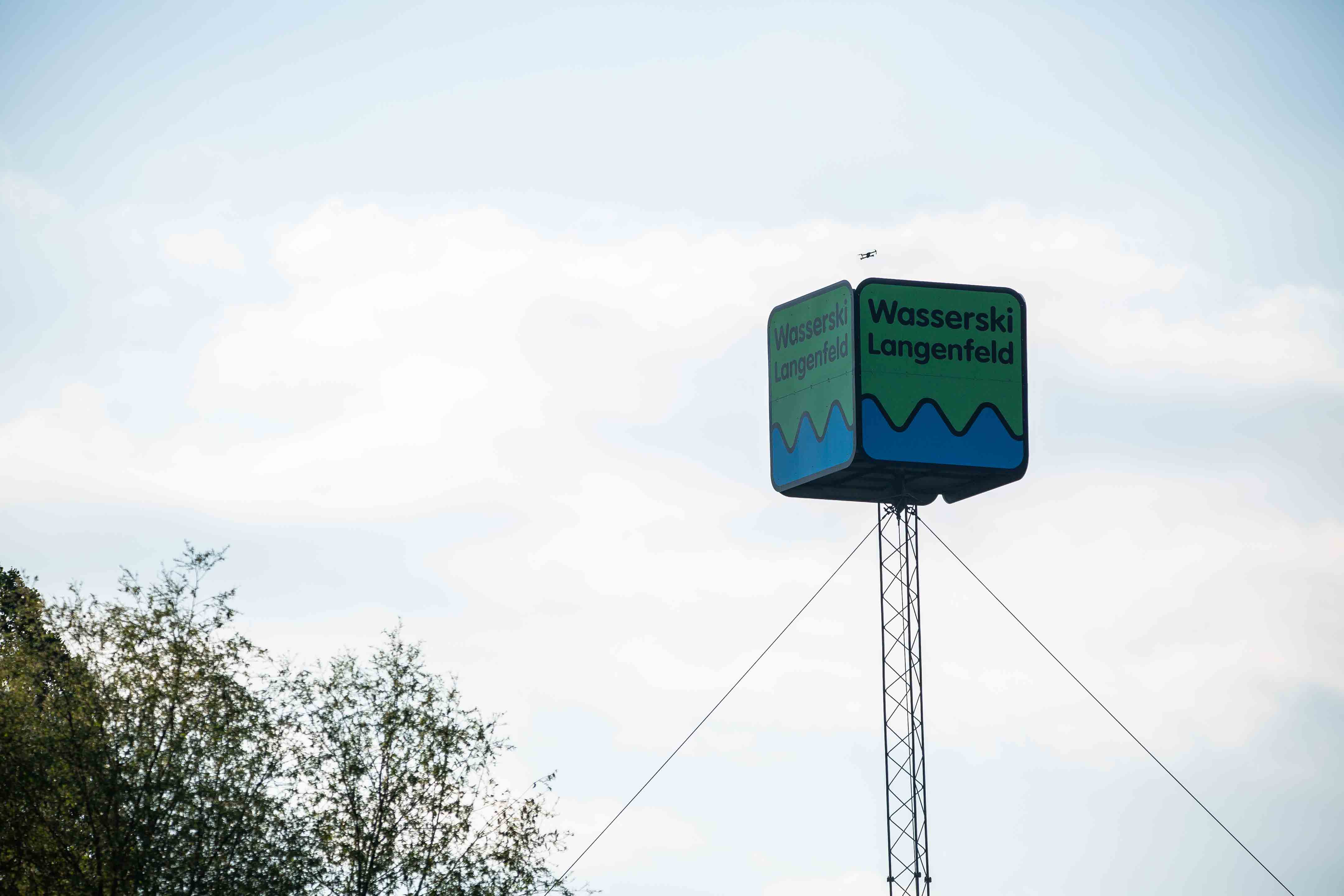 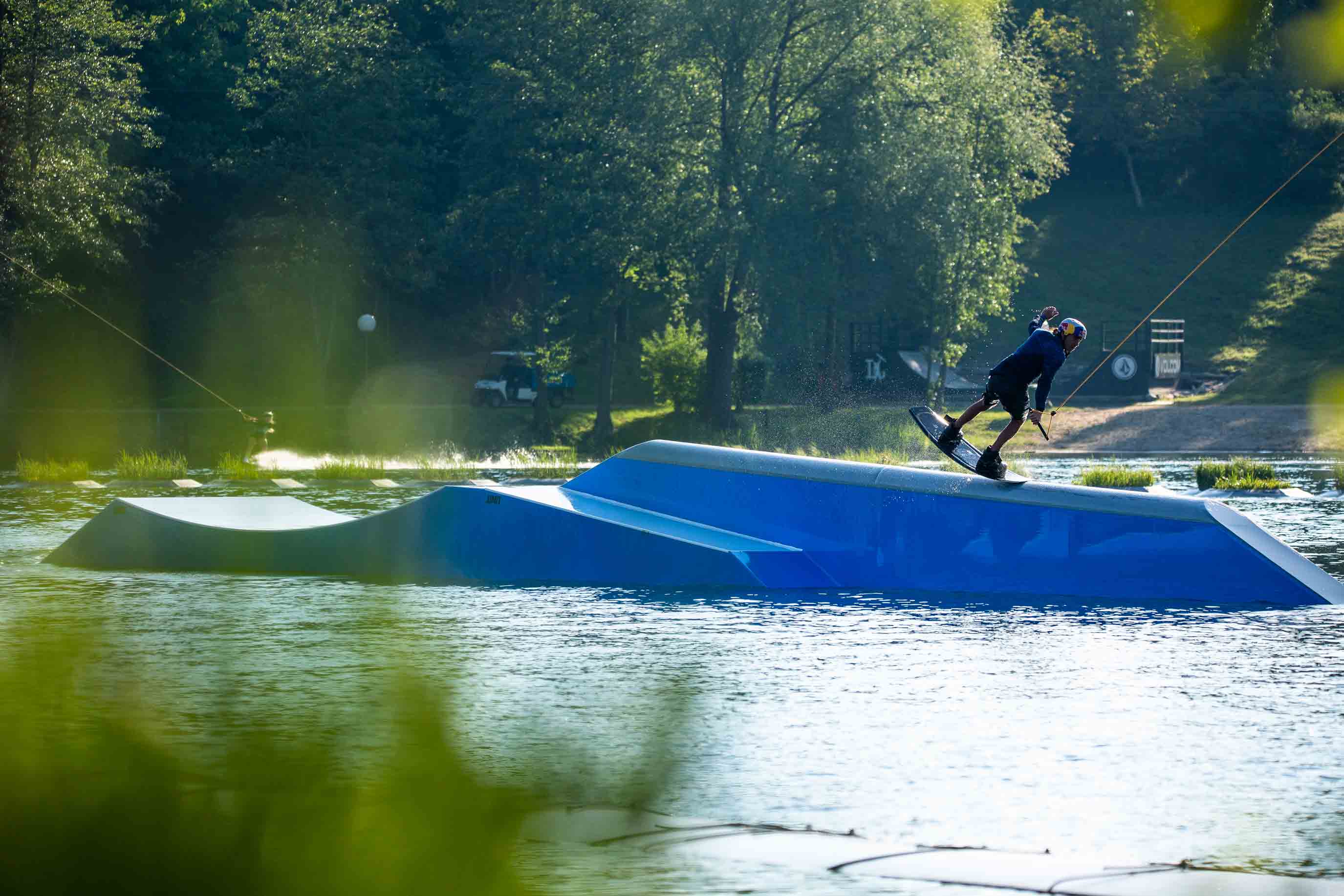 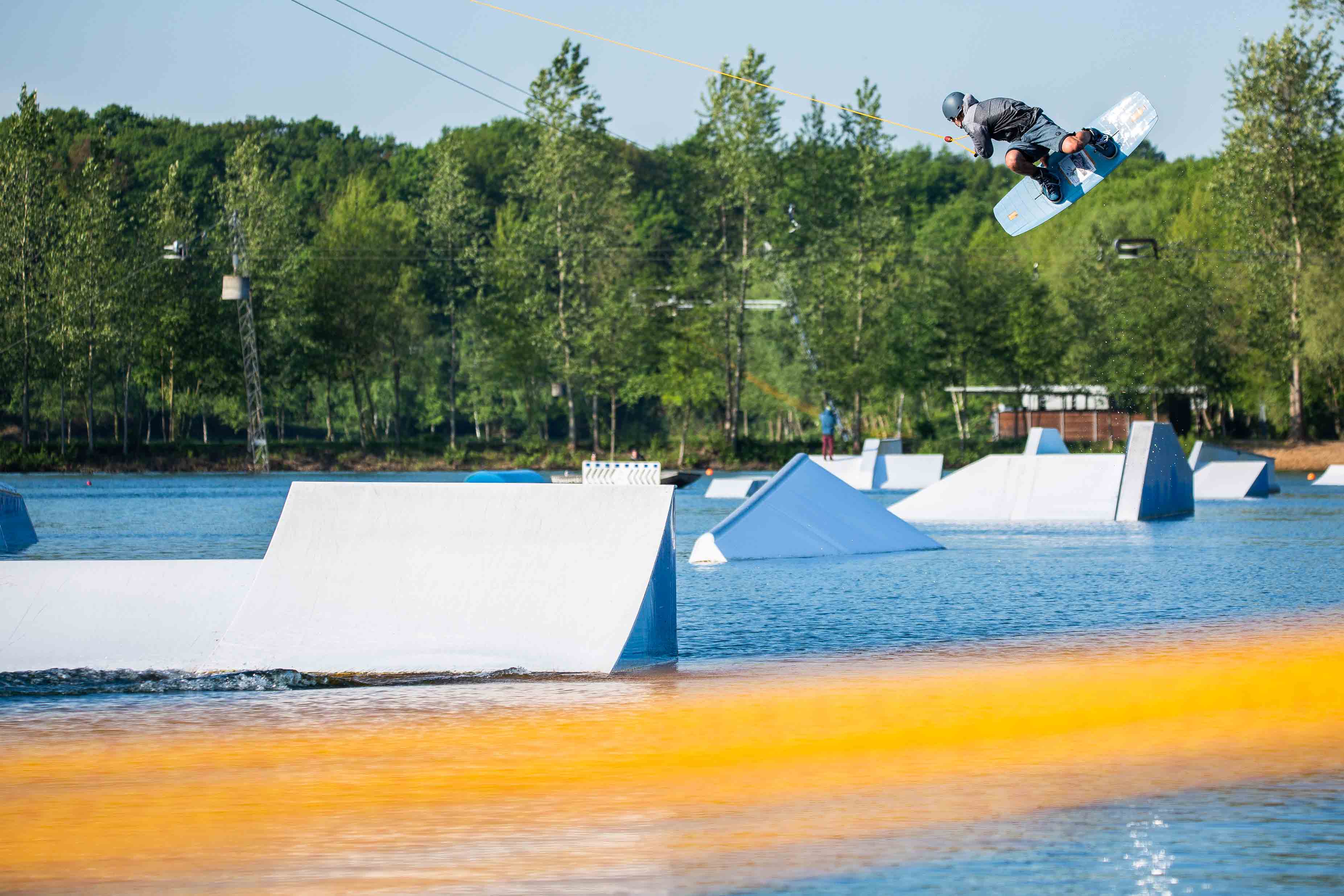 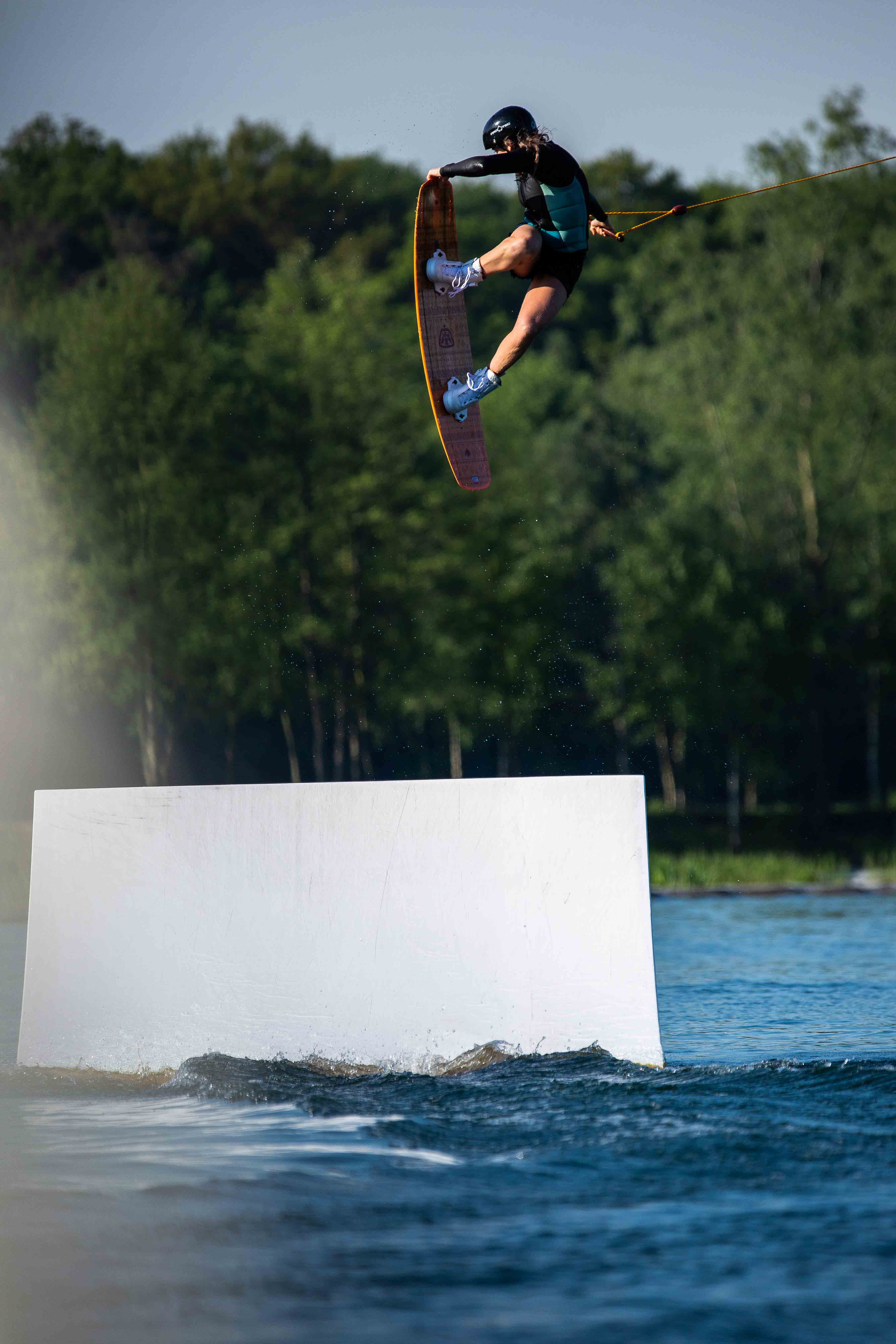 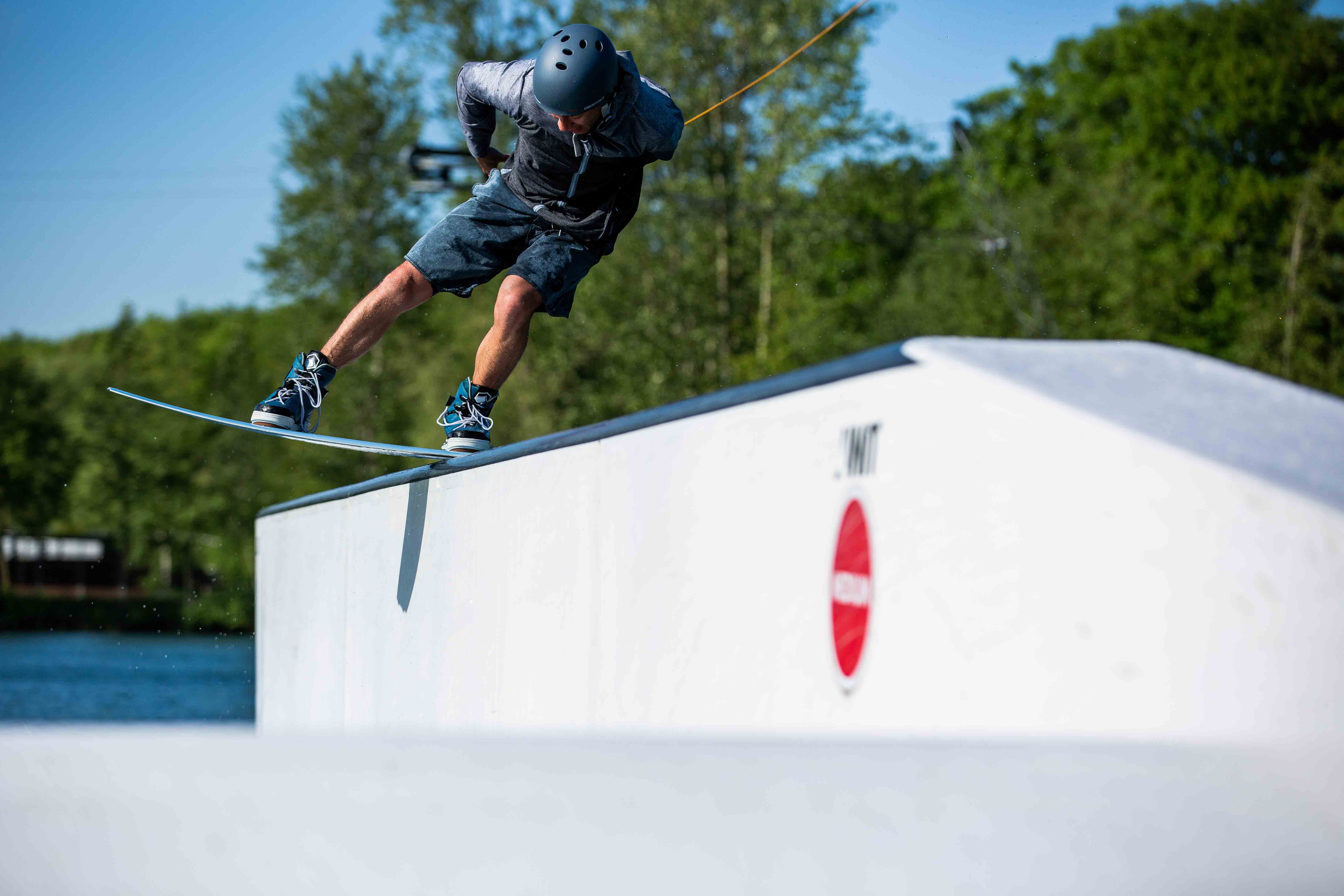 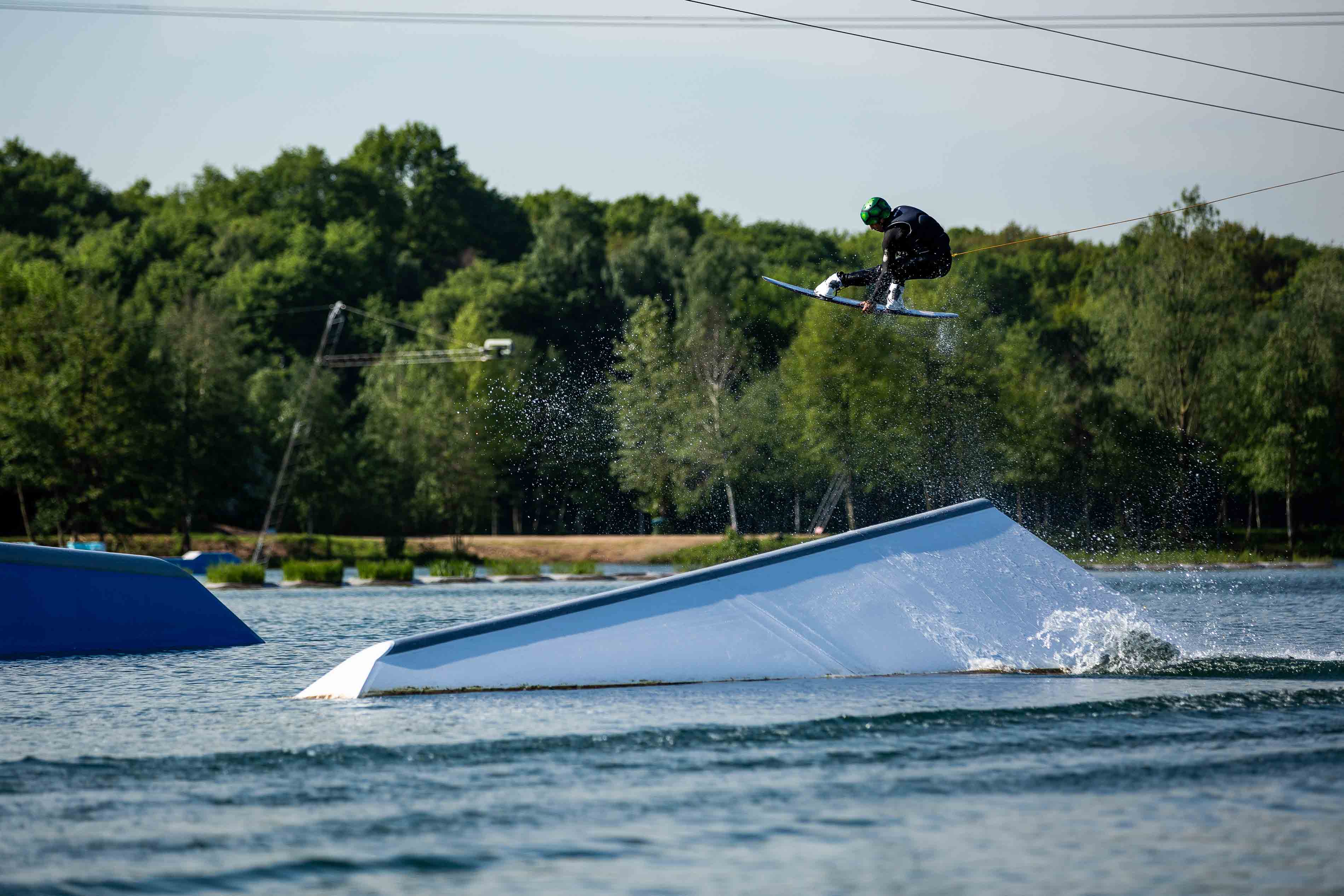 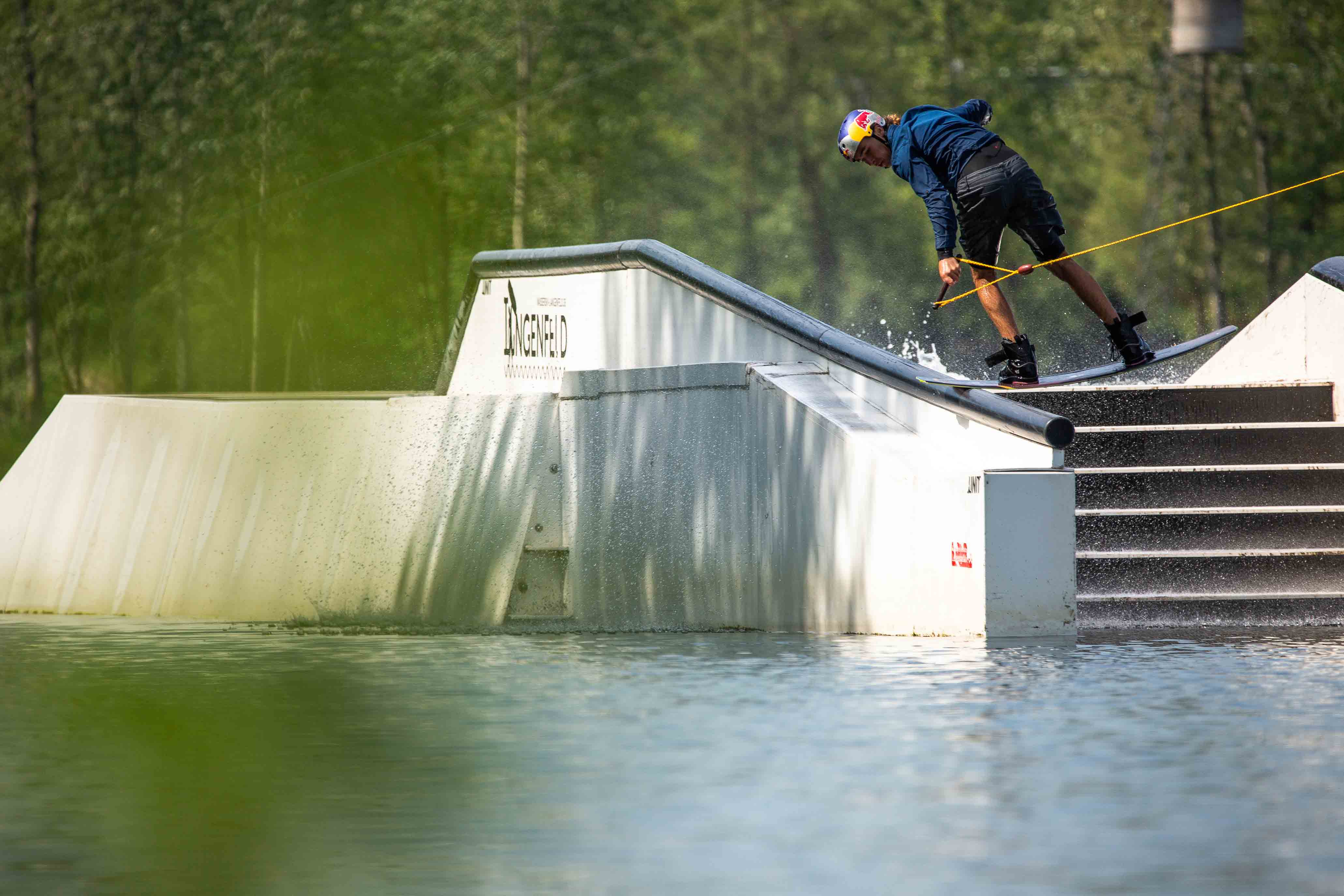 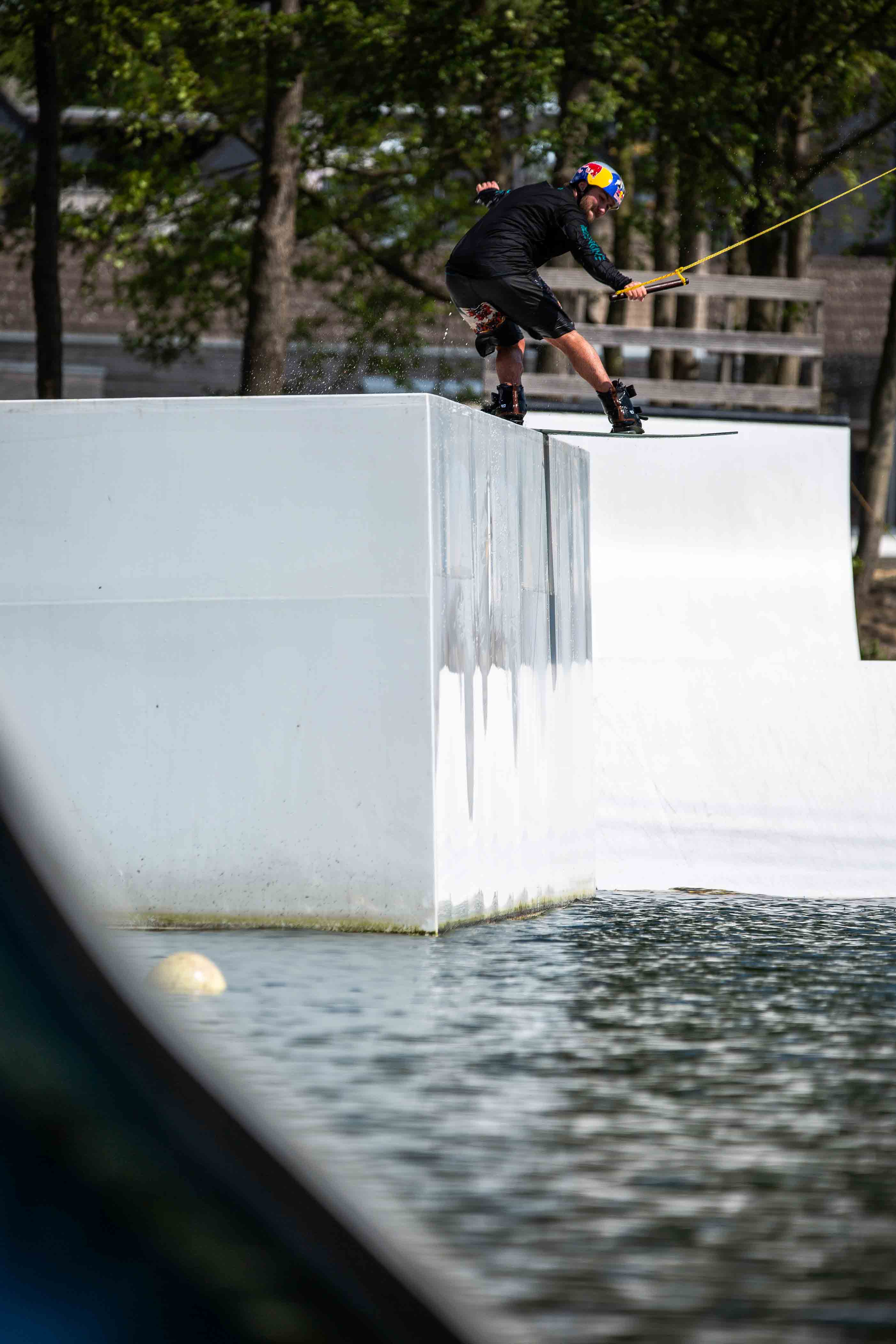