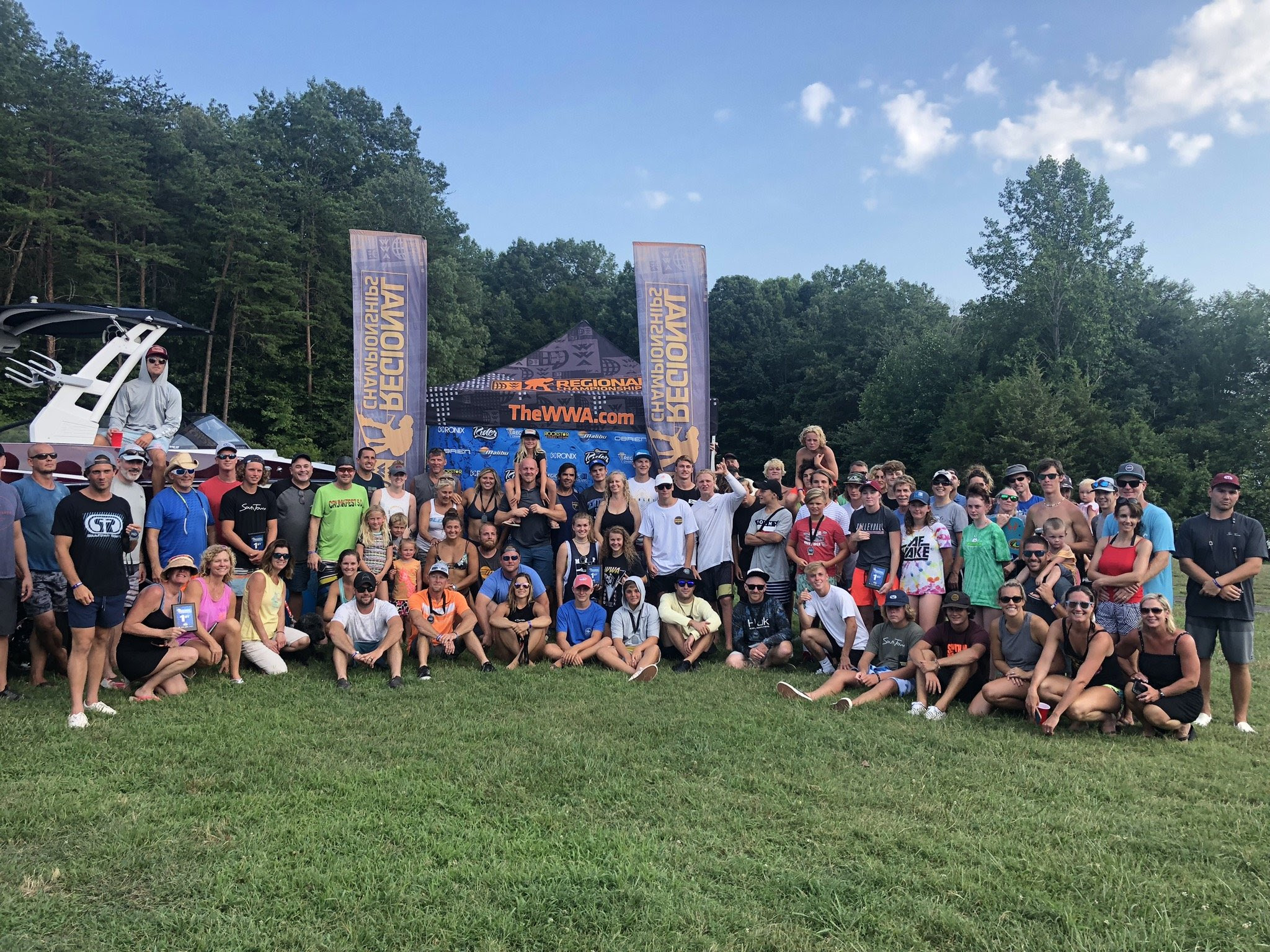 Spotsylvania, VA (July 23, 2019) – The Malibu Rider Experience North brought together the region’s wake community, with a taste of Virginia’s surrounding beauty for a non-stop weekend at Lake Anna State Park in Spotsylvania, VA. Malibu Pro athletes were at the lake all weekend long to give riders an all-access experience to the best of the best in instruction and competition behind the world-class Malibu 23 LSV and 25 LSV. Saturday’s Regional Championships saw Fynn Bullock-Womble take the overall Jr. Pro Series title and discovered some new talent in the north headed to the WWA Wakeboard National Championships this coming week! Surf Gate Sunday was all about shredding and passing the handle behind the massive, long waves of the Malibu Wakesetter Series topping off a well-spent weekend on the water.

“This weekend showed us exactly what the Malibu WWA Rider Experience and the entire sport of wake is all about! We met some amazing new families and had a blast passing the handle alongside Malibu’s Pro athletes to a total of 12 first time competitors,” commented WWA Executive Director Corrie Wilson. “This is where it all starts, and we’re excited to have seen so many new faces amongst our core riders and families we look forward to seeing every year. Thank you to Malibu Boats, Chessie Marine, and all of our partners for making this series happen!” 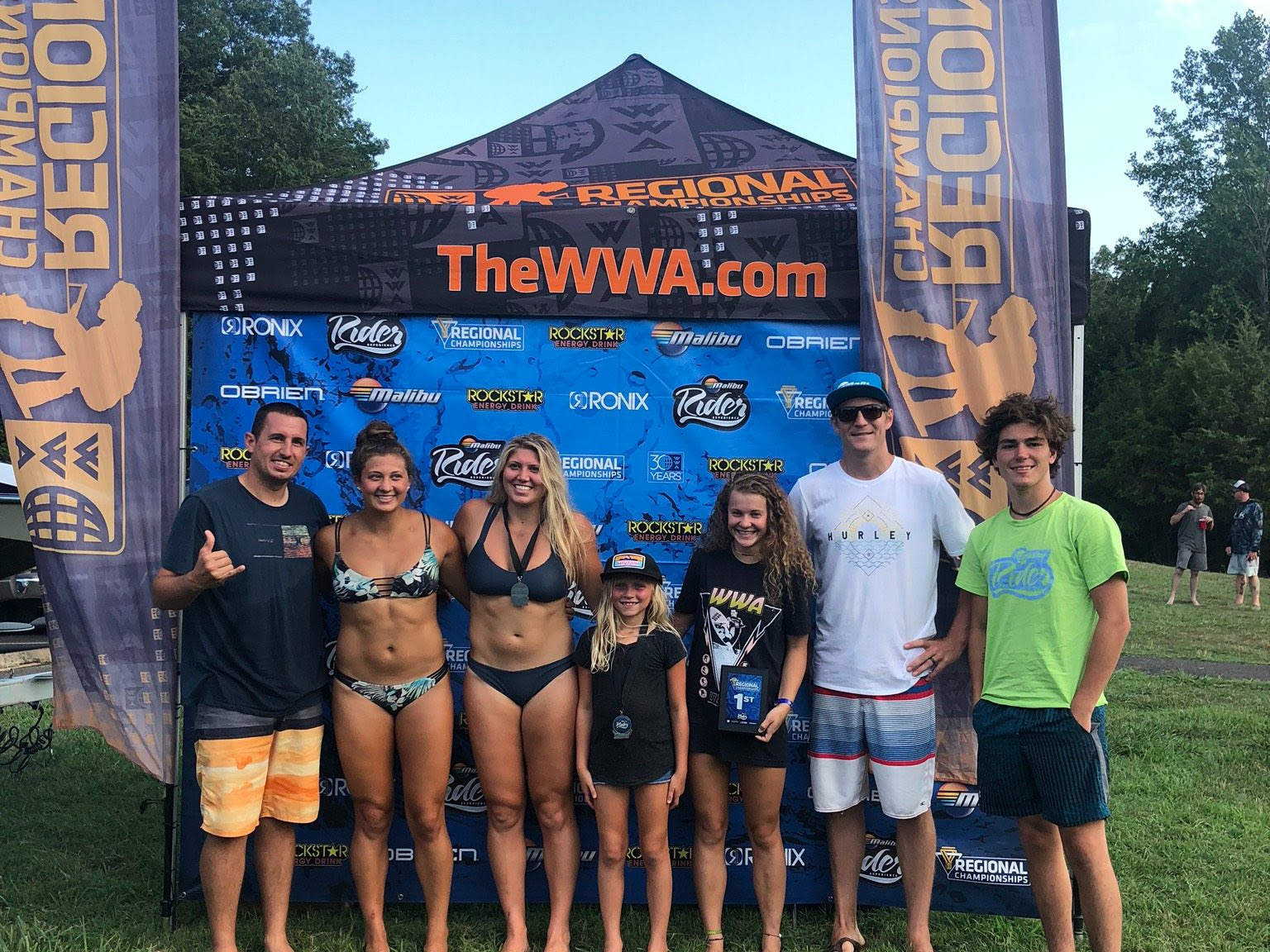 Saturday’s Malibu WWA Regional Championships North was full of incredible performances all thrown with the goal to represent the North region at the WWA Wakeboard National Championships. In the Boy’s division, Beaux Wildman (IN) threw down a KGB to secure the first-place finish with a score of 83.33. In second, William Herzog (SC) scored 73.33, followed by Ryder Dillon (IN) in third with a 63.33.  Marley Prato (NC) earned her first-place finish in the Girls division in her very first competition, carving all over the wake to take the win with her contagious smile for a score of 76.67.

Blake Jones (VA) made the state of Virginia proud taking the win in the Men’s 1 division throwing a H/S 540 and nose grab scarecrow for a final score of 73.33. The Men’s 2 division was stacked with talent and good vibes on the dock with Tyler Holloman (SC) putting down a stalefish H/S front flip to take first place with 76.67 points. John Sly (SC) showed off his style with a huge front to fakie to take a second-place score of 46.67, ahead of Jeremy Cotton (VA) in third with a score of 30.00.

The Wakesurf competition produced from the incredible wave behind the Malibu 25 LSV was one to watch. Local boy Kyle Austin (VA) put down some talent in the Men’s Wakesurf division spinning a 1080 for the win with a score of 83.33. Jason Horton (VA) placed second scoring a 60.00. Katie Laurenson (VA) took the win in the Women’s Wakesurf division with her stylish carves and floaters and a clean 360 for the win scoring 83.33. Jessi Kuhlman (MD) took second in her first-ever competition with a final score of 61.67, ahead of Alisa Topper (MD) in third with 60.00 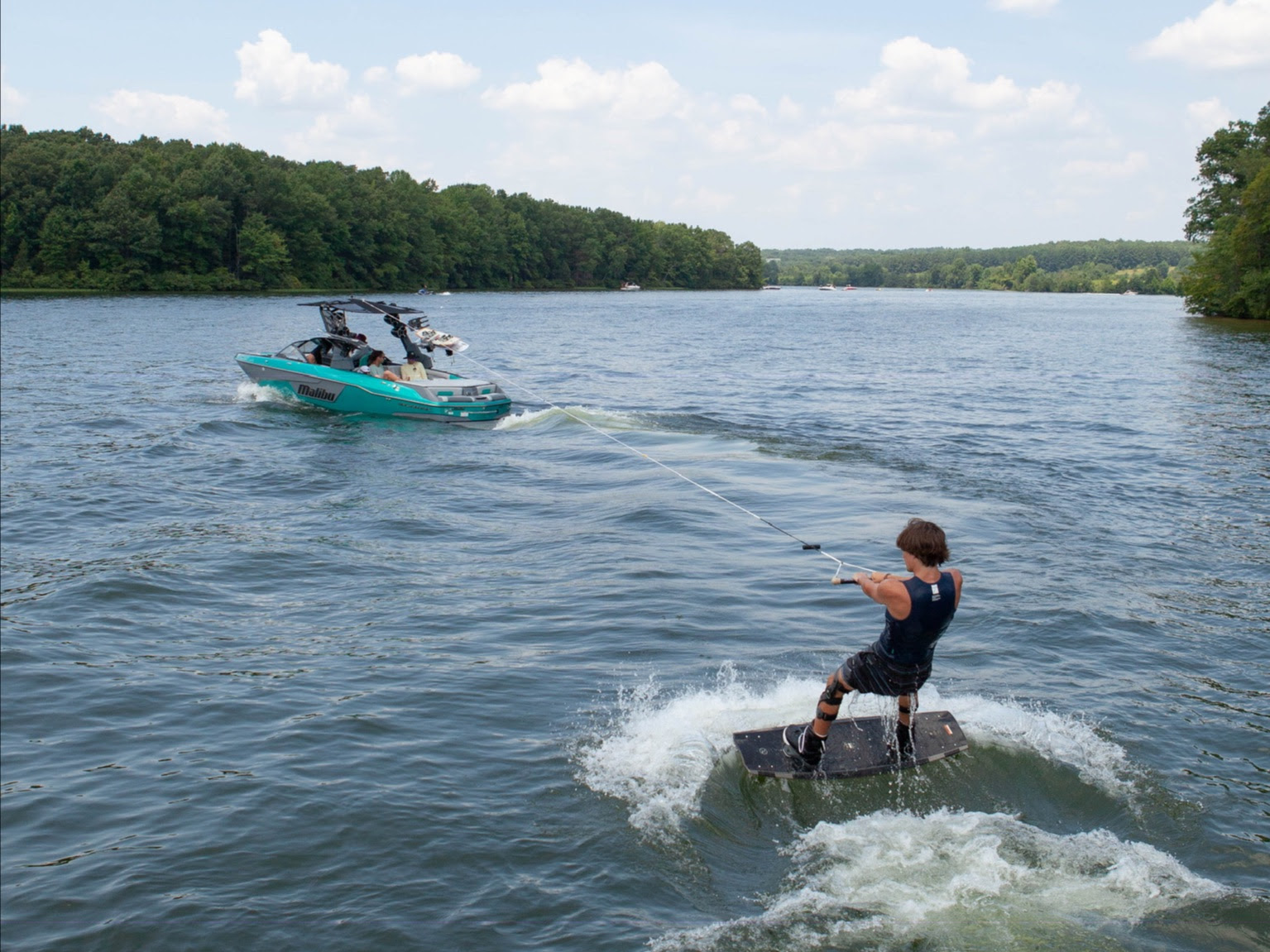 Intensity was at an all-time high in the Jr. Pro Men’s division with the overall title and prize money on the line. Fynn Bullock-Womble (USA) brought it all together in the afternoon’s challenging conditions with a H/S B/S 720 and a bat wing to blind, taking the heat win and overall series title with a final score of 90.00. Thomas Herman (USA) followed close behind throwing a dum dum and nose grab skeezer scoring 81.67, followed by Noah Wildman (USA) who stuck a H/S 720 in third with a score of 70.00.

“I am super excited to win the Jr. Pro Series this year! This was one of my goals this year and it has taken a lot of hard work and dedication to get here,” said Fynn Bullock-Womble. “All of the riders are amazing and it’s not always about the win but more so the amazing lessons and friendships that are experienced along the way!” 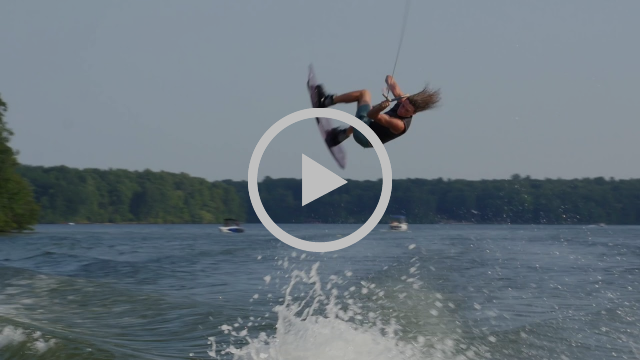 The Rider Experience continued past Saturday’s regionals, as Surf Gate Sunday brought newbies and veterans alike back to the water to shred behind the endless Malibu wave. The Malibu WWA Rider Experience heads north to Ontario, Canada July 26 – 28 for the next round of the world’s most popular rider development series and the final stop of the 2019 season. 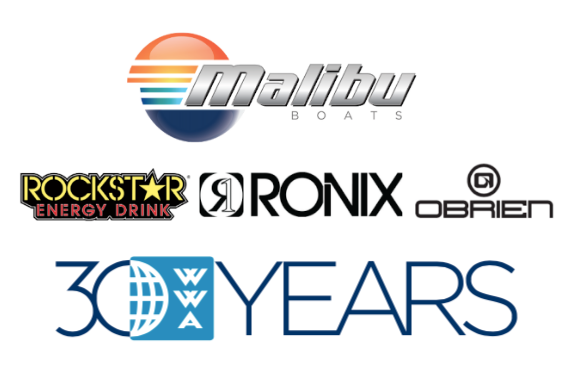