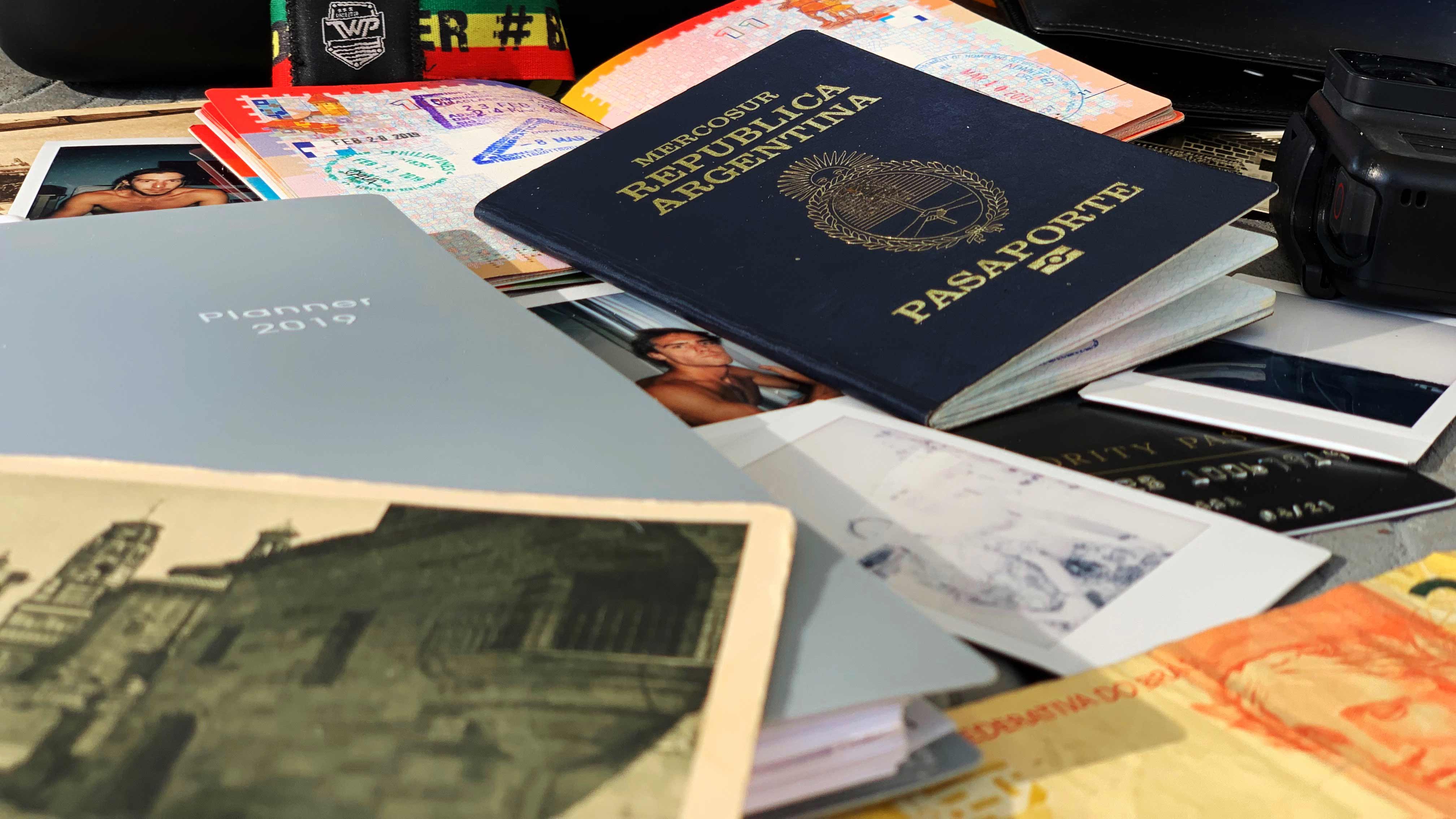 When I think back to all the places I’ve been lucky enough to travel to, it’s hard to pick my favorite trip. Every destination had its own culture and personality, and one was not better than the other. I’ve been travelling for as long as I can remember. I mean, I have three passports and I don’t even know where I’m from. I was born in Switzerland so technically I’m Swiss, but you could never tell by looking at me. I’ve grown up all around the world and I’m very grateful for that. Travelling has opened my eyes. I’ve seen the greatest world wonders, as well as families who couldn’t even afford shoes. I’ve seen everyday life — from riding scooters with friends, wild and different food, tango dancing, and the quiet fog that sets over a glassy lake at sunset … travelling with eyes wide open lets me be grateful for it all. All the moments, whether they be good, bad, or in between, help you to appreciate it even more. I hope it will do the same for you.

Here are a few stories from three stamps on my passport.

Thailand was a cultural mix of heat, wakeboarding, and iced coffee. And to make it even better, it was my first time in Asia. The mornings consisted of waking up in a local hotel near Thai Wake Park, making our way to a family convenience store for breakfast, crossing the street to wake the “farm” up, aka Daniel Grant’s animals. If you know, you know. Heading to the cable at 8:45 a.m., three people piled onto one Thai scooter with one mission: to ride before the heat settled in for the day.

The feeling of Thailand was incredible. Arriving at the cable so early, I encountered only smiling faces and the sounds of roosters overlooking a glassy lake. Riding until it became too hot (105 degrees Fahrenheit), then heading back to Dan’s to cool off with a pot-bellied pig, turtle, hedgehog, three dogs and the best crew of friends.

I lived off the local food, which of course usually meant scooting down to a row of push-cart type kitchens, feasting on rice, chicken, and noodles the entire trip. It’s a place and an experience I will never forget. I’ve never been to a more welcoming spot with a distinct love of culture. I can’t wait to go back.

Although my family is Argentinian, I’ve only had the opportunity to live in my motherland for 18 months. During that time, I was introduced to cable riding for the first time. When I started riding four years ago, the wakeboard community was small and tight-knit. Since then, it has grown abundantly due to dedicated people working hard for the sport.

Within a two-hour drive from the capital of Argentina, Buenos Aires, there are seven cable parks; two of which are full size. Even with this incredible growth, wakeboard culture still has a grassroots feel, which is why I would strongly recommend everyone experience the South American wakeboarding culture at some point in their lives. 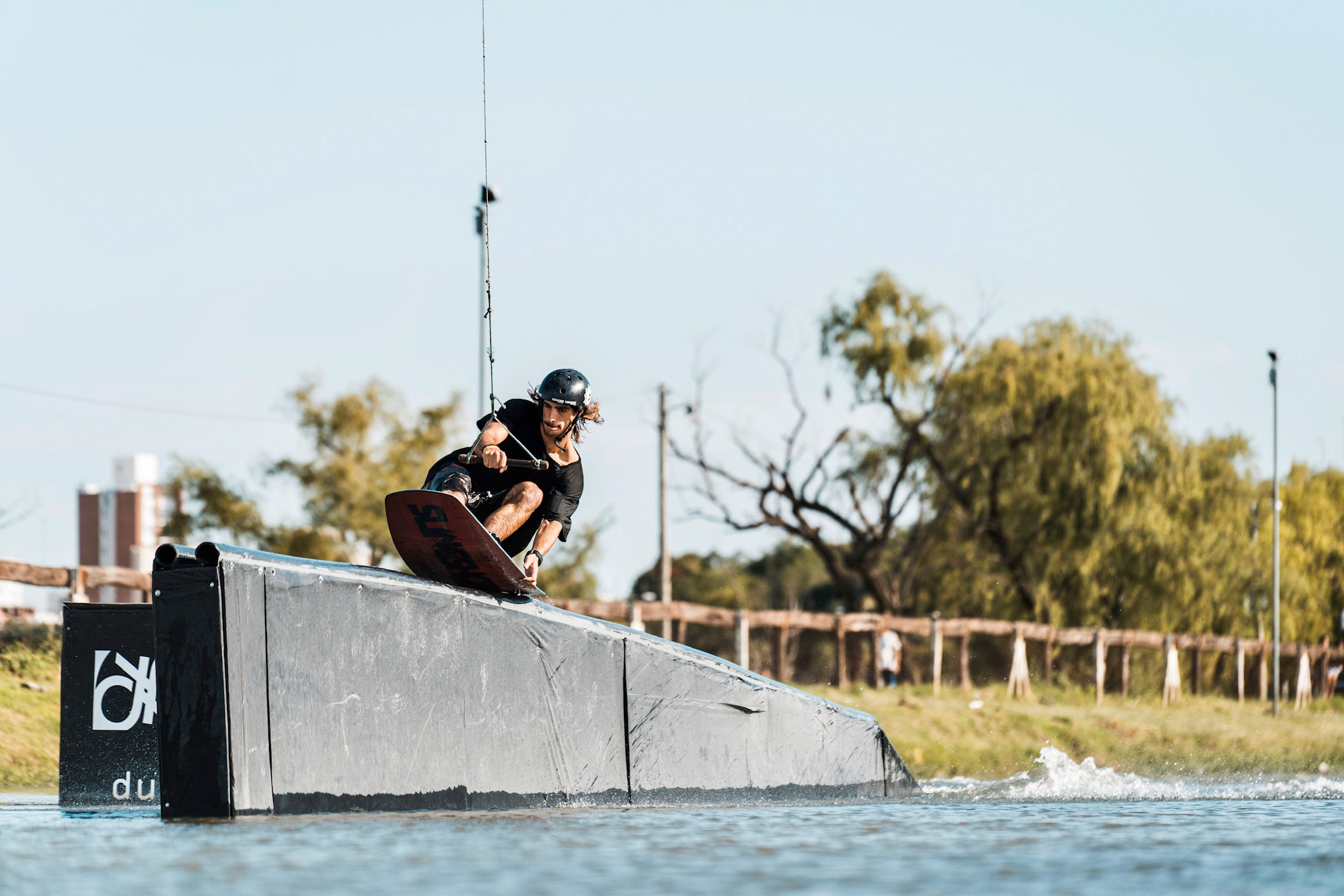 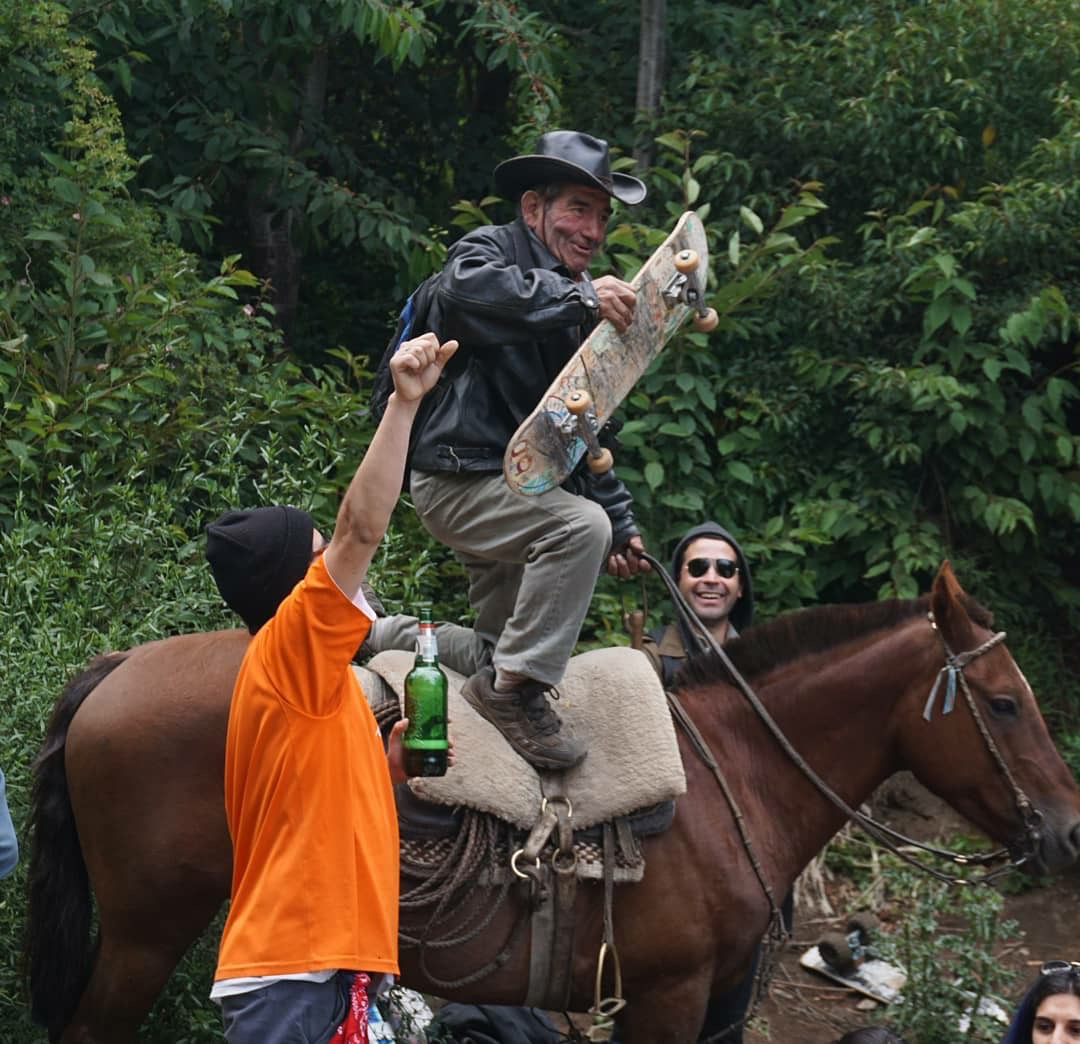 The U.S., specifically Orlando, is known worldwide as the epicenter of wakeboarding. After those 18 months in Argentina, I decided to move to Orlando to continue progressing in the sport. At that time, I had been “working” on and off at a local park and went home for the Christmas holidays to Argentina. When I arrived back to the United States, I wasn’t allowed to re-enter the country by U.S. Customs. It was the worst thing I’ve ever had to deal with. It was a time in my life where everything was a big question. The U.S. is the place to progress in wakeboarding, but what if I never got that chance?

I returned back to Brazil where my Dad was at the time and began the process to finally get my athlete visa to once again return to the States. I got a great lawyer, and after thousands of dollars and three months time, I had my visa. I was lucky because, for most, this isn’t the case.

The next move was to Valdosta, Georgia. Valdosta Wakeboard Compound is a place that helped me grow like no other park had. Riding all day, every day and building new rails progressed my riding more than anywhere. I was also able to meet people in the industry that allowed me to get recognized by the brands and magazines to help me reach my dreams. I wouldn’t trade it for the world! 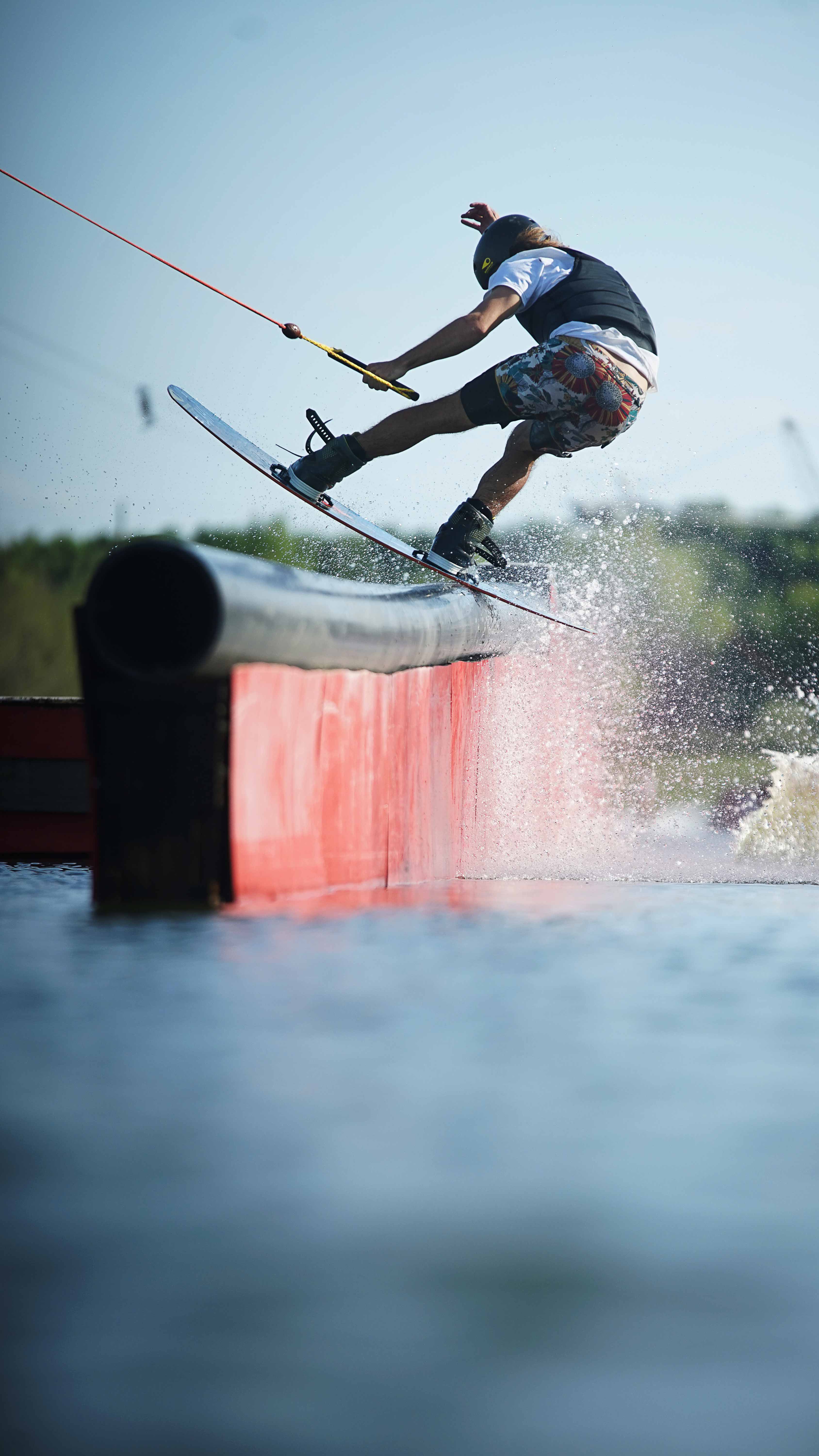 T’ed up in the states (photo: Belmont)