After an amazing year in the Monster Energy Wake Park Triple Crown series the final rankings are out. Each year the riding in the WPTC has gotten better and better, and much more competitive. For the first four years though nobody could take down Tom Fooshee from his overall titles – either in Pro Men’s Cable format or Pro Men’s Features format. This year though, The King couldn’t hold onto his crown for Pro Men’s Features. In what will go down as one of the wildest finishes in the five years of WPTC events, Chandler Powell put it all on the line and went for broke during the finals of the Pro Men’s Features event this weekend at BSR Cable Park in Waco, TX. His hard-charging paid off and he found himself on top of the podium for both that event and for the overall title, just barely edging out Australian Aaron Gunn.

Despite missing the podium at the first two events (CajunX and Terminus), Powell was able to surge ahead of Gunn in the standings with his first place finish at the final stop. Had Gunn managed to get second place, or had Powell finished in second, Gunn would have taken the overall title. In the end they were only separated by 14 points. 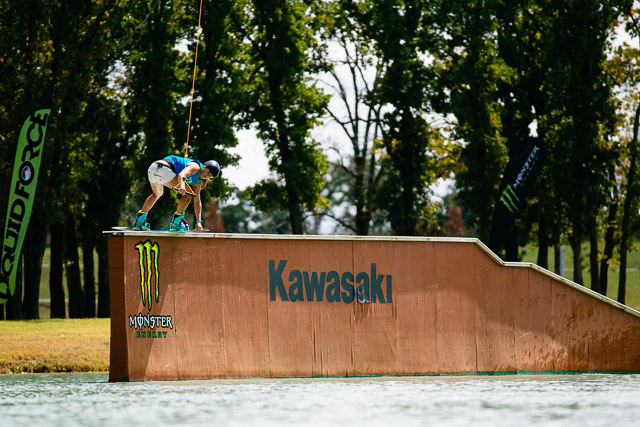 Courtney Angus: Queen of the Cable

On the women’s side 2014 was undoubtedly the year of Courtney Angus at the WPTC. She has continued to push her riding, both on rails and off of kickers, as well as air tricks in cable formats, to new levels. Her progression is paying off as she found herself on top of many podiums throughout the summer series. Courtney’s dominance is evidenced with her 1st, 2nd, 1st finishes at the three stops in the Pro Women’s Features. Her results were almost identical in Pro Women’s Cable, going 1st, 1st, 2nd. Her two podium finishes at the final stop at BSR made her the official Queen of the Cable for the year as she was the overall champ in both divisions of the WPTC.

Needless to say 2015 is now set up to be the biggest and best year for the Monster Energy Wake Park Triple Crown series to date. Stay tuned to alliancewake.com for more info as that series is created, as well as for video recaps from each of the three stops in 2014.

For all the final rankings and results, head over to the WWA site. 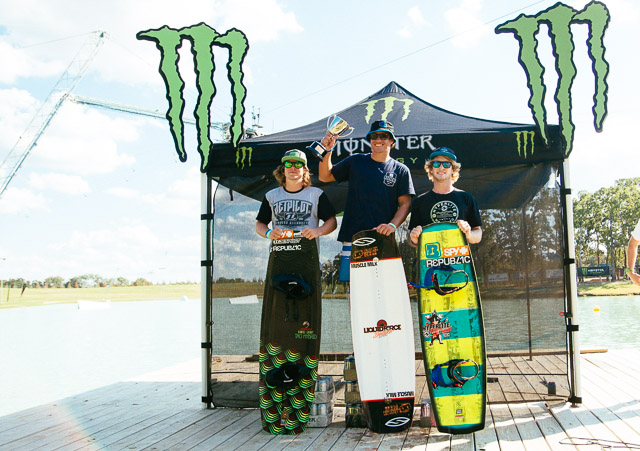 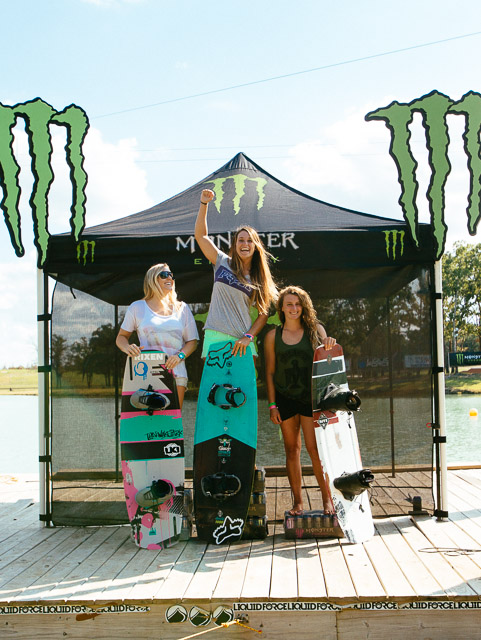