Editor’s Note: In the May issue of Alliance we featured a handful of short, to-the-point interviews titled “No Filter.” We wanted to reach out to riders currently going through interesting or different parts of their careers and ask them relevant questions that we knew fans and readers would be interested in. We didn’t want to beat around the bush or talk about what they had for breakfast or if they prefer dogs or cats. We wanted to get to the point. In the end we did just that and “No Filter” was a big hit among both readers and the pro riders. Here is one of the interviews from that section, with the incomparable and legendary Aaron Reed. 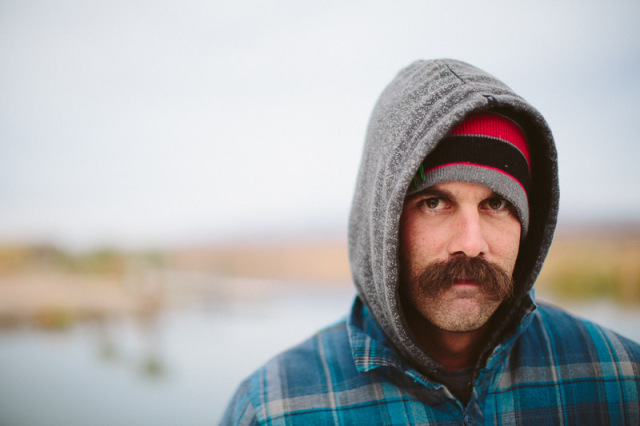 Alliance: Now that you’re a wise old sage of wakeskating are you at a point where you’re at peace with the sport and where it’s headed, or do you still get fired up?

AR: I’m actually really at peace with the sport. I still get fired up from time to time, but usually it’s at the people that are getting fired up themselves. I’m really happy with the sport and I’m through judging people on how they get into wakeskating. If you lose the bindings on your wakeboard and get on a wakeskate, or if you jump off your skateboard from the skate park and get on a wakeskate – either way you’re wakeskating; and I’m psyched on it. Today wakeskating is literally what we dreamed of years ago. Me, Danny, and Thomas used to sit around and talk about what-if’s and now those are a reality in our sport. It’s evolved and changed and exceeded what we even thought it could.

A: What’s the stupidest thing you ever did as a “professional athlete?”

AR: I spent ten years traveling around getting shit-faced drunk rather than enjoying the places I was going to (laughs). Having a lack of memory of a lot of the things I’ve done and the gifts wakeskating has given me. But no regrets, looking forward it’s all good.

Honestly I think the stupidest thing we ever did was just be stupid and be bad influences on younger kids just because we were being stupid and we weren’t thinking. We never really grasped just how much influence we actually had on the next generation. I guess it’s just an overall sort of ignorance to what we were doing. I think we have a responsibility to actually show some responsibility – to live an actual life rather than just some party lifestyle and being wasted all the time. I don’t want to sound like some Debbie Downer, I just have some regrets with how much I tried living that lifestyle. I think I got duped into thinking that that lifestyle was just really cool or something. And yeah, it’s fun, but like my dad always says, “Everything in moderation.”

A: How did you get duped into thinking that lifestyle was really cool? What made you realize it wasn’t?

AR: Duped may not be the best word. Maybe more influenced. It just seems like sometimes our industry puts a little too much importance on partying. Like the reason we do all of this is so we can just travel around getting f$%&*# up all the time. The guys I looked up to did it and so did I. I don’t think that’s anyone’s idea when they start riding, but that is how the industry sort of portrays what we do. I’m not saying it’s anyone’s fault. It’s really not something anyone thinks about in the moment but kids look at this like it’s a normal thing and how we live every day and so they assume that’s real and that’s living. But it’s not. And I didn’t realize it until I stopped partying and reevaluated what it was I was doing. I quit drinking for my own personal reasons but after I quit I realized the impact I was having and it only solidified my desire to not be so crazy.

A: Who and/or what gets you stoked on wakeskating today?

AR: Well Danny Hampson has always gotten me stoked on wakeskating and he always will. Just watching that kid ride he belongs on a wakeskate. The Pasturas get me stoked, too. And Andrew Fortenberry. That kid has been around forever and he’s always been among the best, but I think he’s just now getting the recognition. Honestly all-around he could be the best wakeskater in the world. So watching Danny, Andrew, and the Pasturas ride… I don’t know, there are so many people – Ben Horan, Reed Hansen, Daniel Grant, Nick Taylor – so many people crush it. It’s awesome what it’s become. 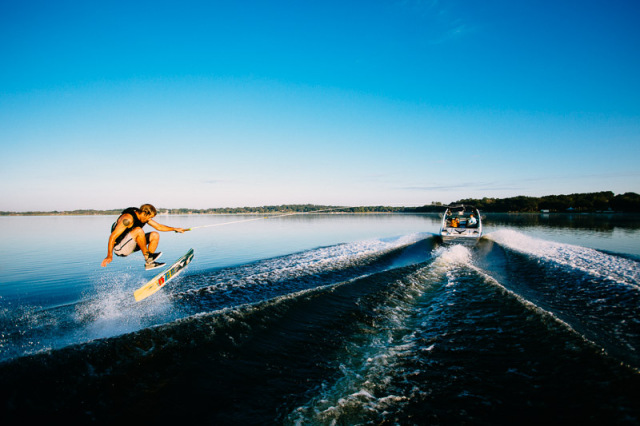 A: Who and/or what gets you bummed out about wakeskating today?

AR: The only thing that worries me about wakeskating is wakeskating getting too into itself. I was guilty of that when I was younger and coming up. Like I said before, I don’t care how you get on a wakeskate as long as you’re on it. I think there has been a trend where some people would rather not see a wakeboarder start to wakeskate. I’d just rather have another person on a wakeskate. So I just worry about wakeskating trying to make itself too elite. Wakeskating is badass, but at the end of the day it’s just wakeskating. We all got into it for the same reasons – not to try to make it some cool, crazy, elite thing, but because we all love it. It already is cool and crazy. I just think people should let their actions speak louder than their words. If you feel like a wakeskate should be ridden a certain way then ride it that way and don’t ride it any other way. Let people know with your riding that that’s how you ride a wakeskate. A perfect example is Andrew Pastura – he never talks shit but has so much influence over the way everybody else wakeskates just because of the way he wakeskates. Not because of anything that he says, because he doesn’t have to. I’ve been guilty of it in the past – “Do as I say, not as I do!” (laughs). 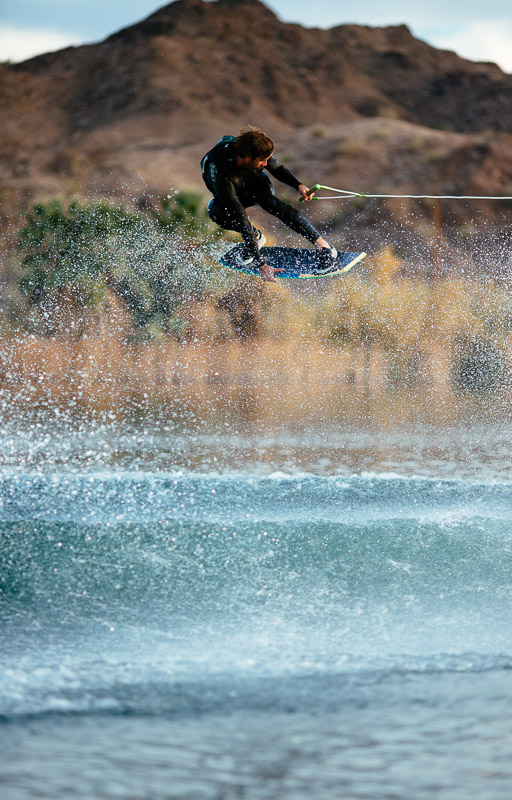