Every time a photographer and rider(s) go out to shoot there are inevitably leftovers – photos that, for one reason or another, don’t make the cut. I’ve been able to shoot a lot of riders in a lot of different places so far this year, which means there are quite a few photos sitting on hard drives that won’t see the light of day. Thanks to the Internet though, they don’t have to be invisible forever. Here are some outtakes from a handful of shoots from late 2013 and into 2014. 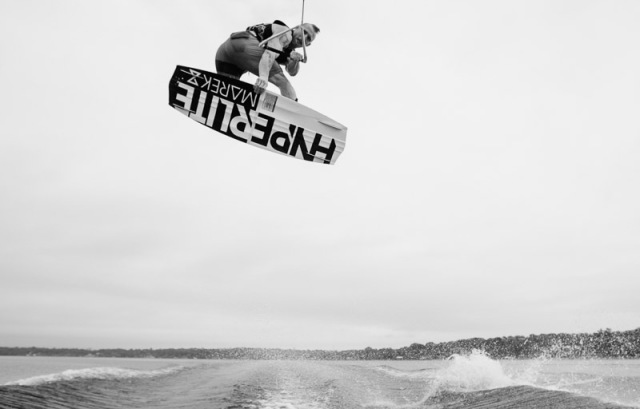 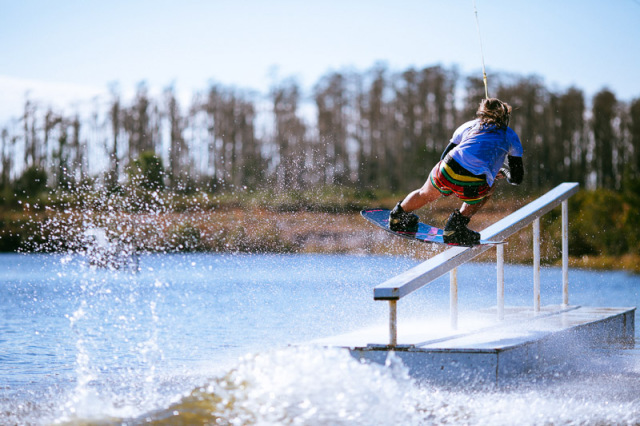 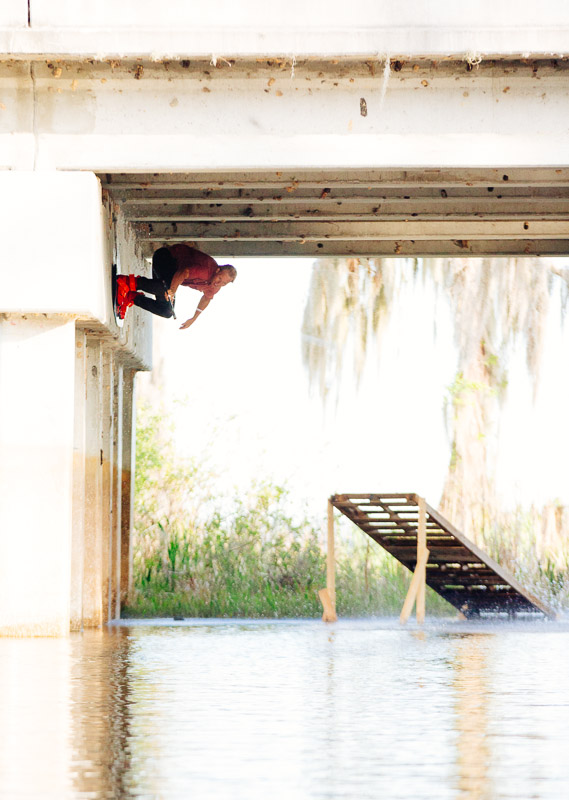 With the July issue of Alliance out there has been lots of talk about Dylan Miller’s bridge wall ride. Here it is from a different angle where you really get perspective of the precision required to hit this spot. 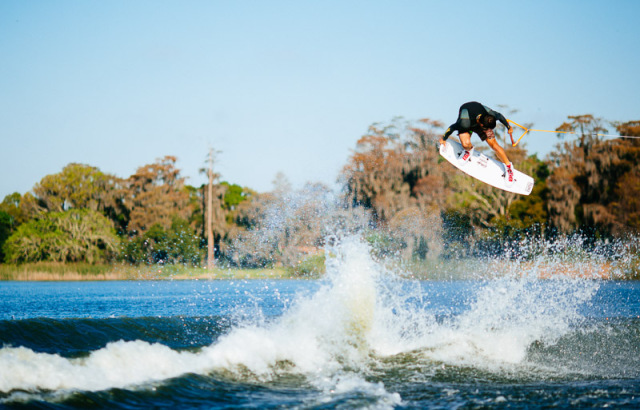 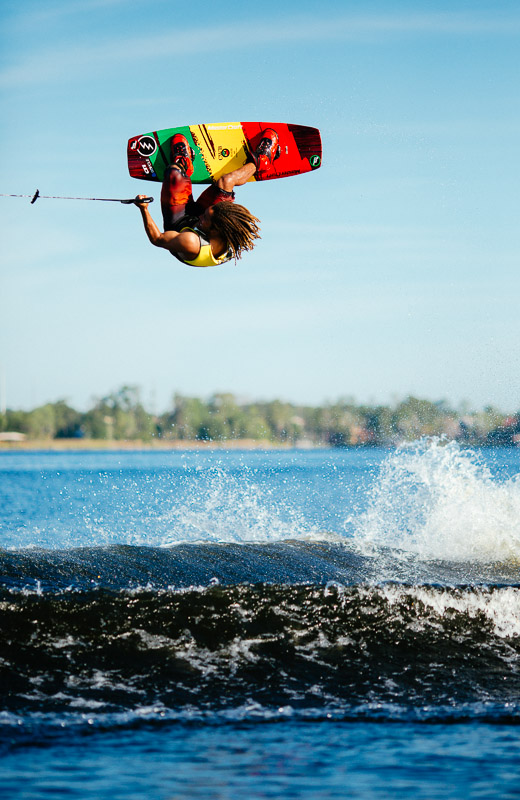 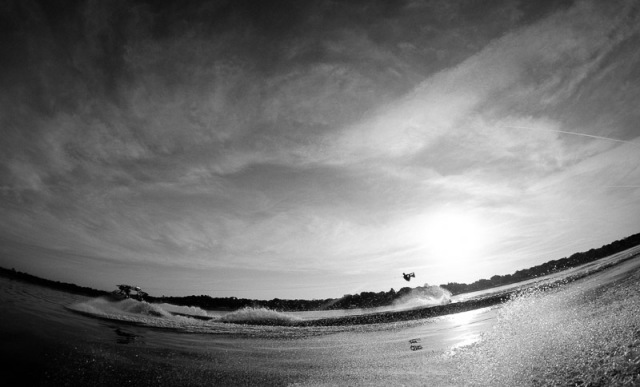 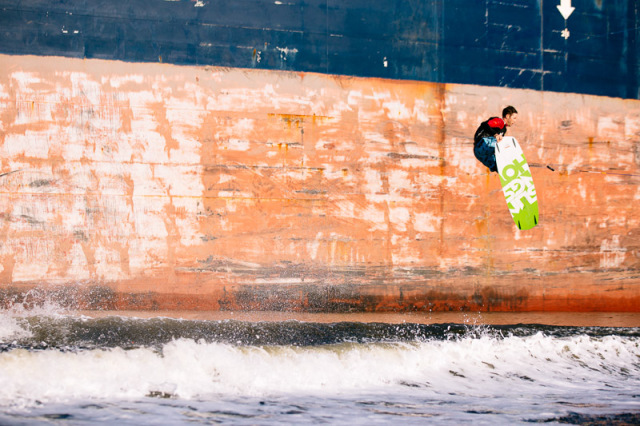 We had more leftover/extra shots from our recent road trip than we knew what to do with. Look for an extended feature on all the extras sometime soon. Here’s Jeff McKee riding past a giant tanker while it was docked in port 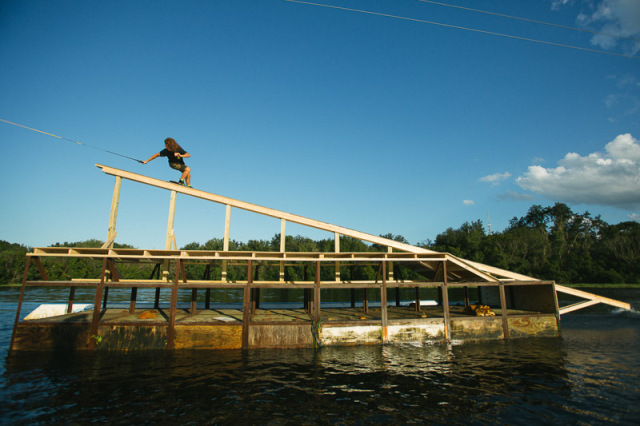 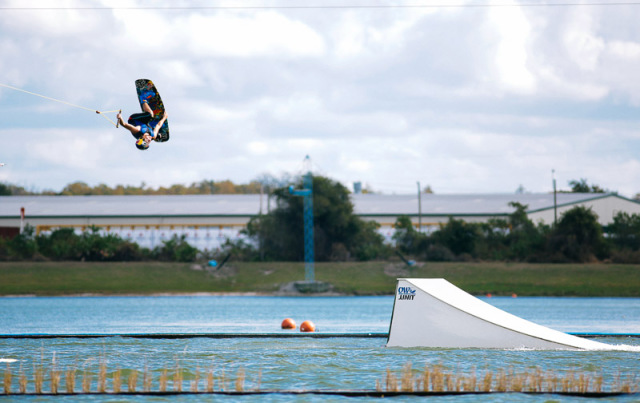 Adam Errington shooting for the Gear Guide issue at OWC 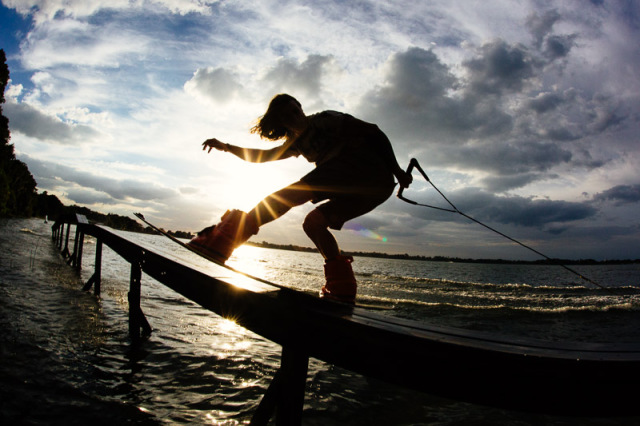