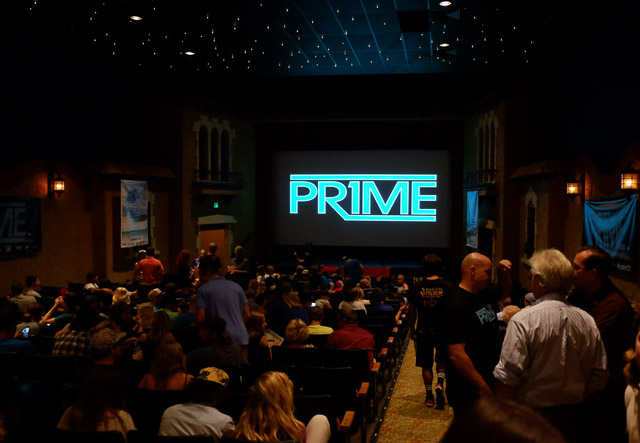 Sean Kilgus’ much-hyped and long awaited video project Prime made its Florida debut last night. As is always the case for wake movie premieres around Orlando, it was a who’s-who of the industry at the event. But you don’t care about name-dropping, do you? You want to know about Prime, right? All the teasers you’ve seen throughout the WWW and social media: riders going huge, possibly landing never-before-seen tricks, crazy park setups, and those helicopters… those infamous helicopters… Yeah, we were stoked to see Prime too. 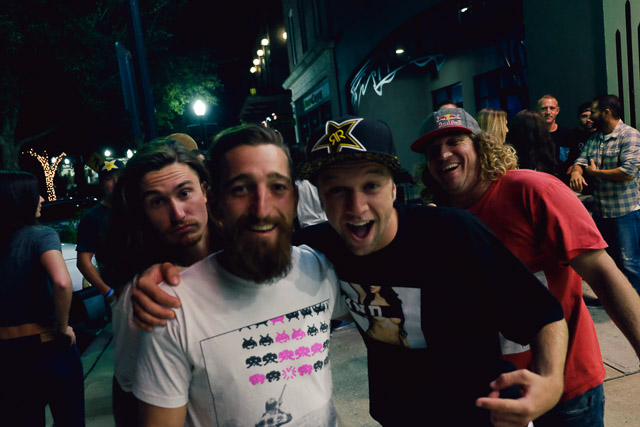 As is always the case with any of his projects, Kilgus put everything he had mentally, creatively, and financially into Prime and it pays off in ways we’ve never seen in any of his previous videos. While there were more than a few tongue-in-cheek jokes about the teasers and photos full of multiple helicopters over the past year, once you see the final product you will understand. Prime is a visual treat the likes of which wakeboarding has never been treated to before. The cameras, angles, methods, and vision Kilgus and his crew used to shoot Prime make it one of the most enjoyable wakeboarding videos to watch, possibly ever. Whether it is a close-up shot of Rathy tweaking the snot out of a tuck-knee indy tantrum, a backlit shot of water droplets flying off Josh Twelker’s board, or anything in between, the whole video is full of gorgeous cinematography that will change the way you look at wakeboarding and appreciate just exactly how much goes into being a top pro rider. 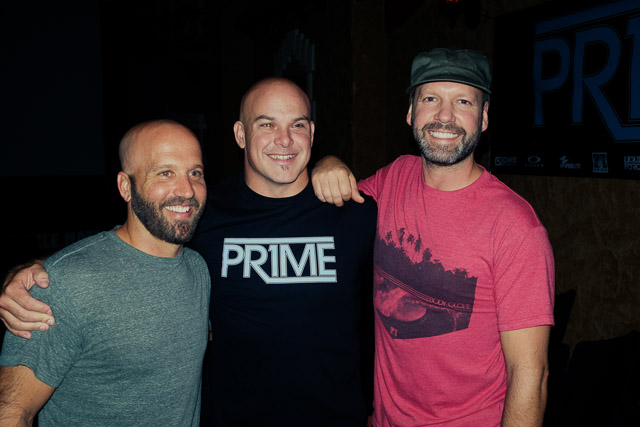 Benny G, Kilgus, and Kevco… we like captions with nicknames only. And apparently Benny and Kilgus are part T2000. Run, Kevco, run!!!

The rider list in Prime is long, but the riding throughout is legit. The months and months of riding and filming obviously paid off as Kilgus was able to get much of each rider’s best riding with great lighting and cinematography. That, in the end, is what has been Kilgus’ bread and butter over the years and he smothered a whole loaf of sourdough with the good stuff in Prime. Whether it is Rusty Malinoski boosting off a double up for what has to be the largest osmosis 5 ever, the Ronix team charging their private setup, new riders landing new double flips, or Josh Zentmeyer launching kickflips at Battle Falls, the riding throughout the video is top notch the whole way through – with more than enough “next level” maneuvers to really get you stoked. The highlight for everybody in attendance though was seeing both Brad Smeele and Matt Manzari in action. Watching Brad land his double indy tantrum off the mega ramp at Lake Ronix is a thing of beauty and gave everybody both goosebumps and watery eyes at the same time. 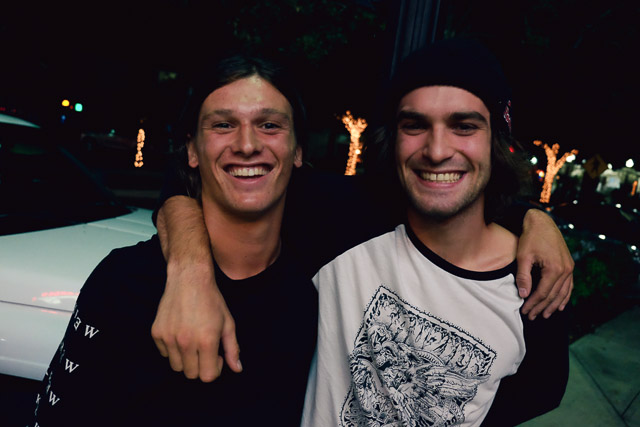 Prime isn’t one of those fast-paced, hard-hitting videos that immediately gets you amped to ride. It is more methodical, in part because of the slow-motion / high-speed camera shots, but that is not a bad thing. In fact it is something every sport needs and should have. After watching it you will immediately want to watch again. And again. And then again. There are several shots in Prime that defy logic – they are so beautiful and unique that you immediately wonder if they are real. It is hard to explain, so you’ll just have to see it for yourself. But just know that when you do see it you need to set aside time so you can watch more than once. Props to Kilgus for another unbelievable project full of visual awesomeness and passion, and props to the riders for delivering some of the best riding ever seen in a wakeboarding video. 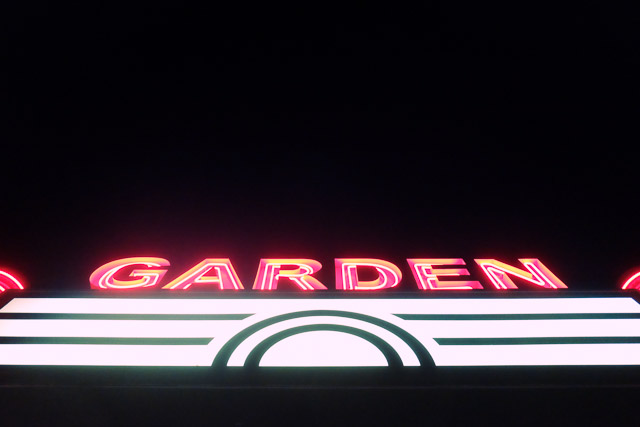 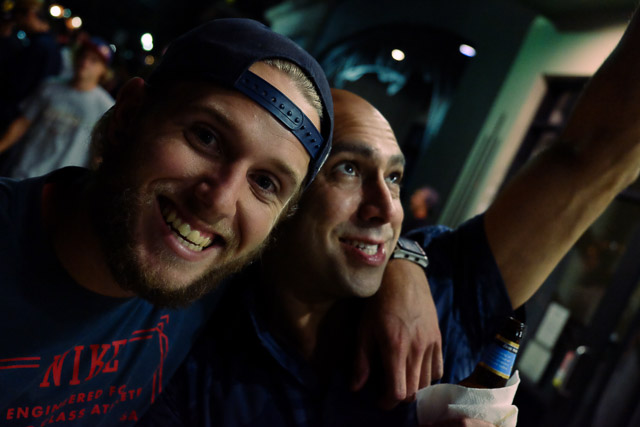 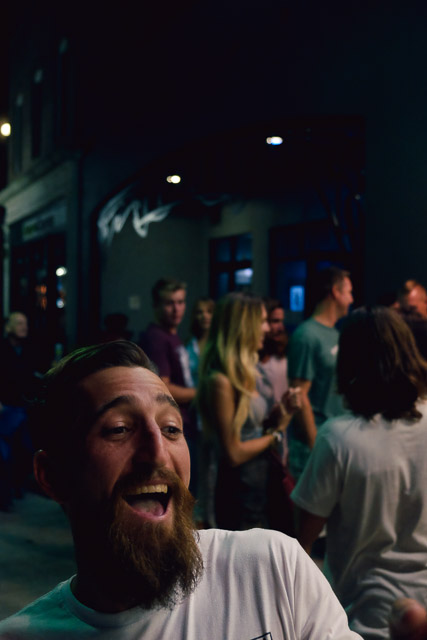