North Myrtle Beach may be known as a touristy destination where spring breakers go to party but this little town on the east coast of South Carolina is home to one of the nicest wake parks in the country known as Shark Wake Park. Named for the golf legend Greg Norman himself, this park has been up and running for a few years now and have come a long way since it’s inception. With the beach close by as well as rivers to shred, Shark Wake Park is in a perfect spot to produce a thriving wake community and it showed during the Shark Wake Park Open. Plenty of locals packed the park out during the contest and in-between runs, there were plenty of local rippers getting down at the park. We were lucky enough to link up with Greg Norman Jr. for a guided tour not only around the park but the beach town as well. Between shredding some boat down on the Waccamaw River to a round of golf at the Barefoot Resort & Golf Club, our week was full of good times with good people.

We started our week out on the Waccmaw River with ZF Marine and Guenther Oka, Tom Fooshee, Meagan Ethell, & Angelika Shcriber. The river provided that awesome low-country type backdrop that you would expect in SC as well as glassy conditions for miles. Besides the occasional sail boat making it’s way to the ocean, we were the only ones out on the water. We had a loaded down Mastercraft XT21 so you know the riders were throwing down. Once we wrapped up on the water, we were treated to an awesome lunch at Greg Norman’s Australian Grille where we definitely stuck out like sore thumbs. Overlooking the intracoastal, we all enjoyed an awesome meal before heading to the putt putt course. By some stroke of luck, we just happened to find the course that hosts the “Putt Putt Masters” which is apparently a huge deal with people coming from all over the globe to compete. Did you know that was a thing? Because I suer didn’t. Needless to say, none of us will be competing in it anytime soon. But to hear the owner of the course give us the low down on it was pretty rad. We wrapped up the end of the day at Shark and after a sunset sesh, we packed it up to get ready to hit the real links the next day.

We caught up with Greg Norman Jr. the next morning at the Barefoot Resort & Golf Club for a round where our true lack of golfing skills could really shine….seriously, it was hilarious. Greg obviously knew what he was doing and offered as much advice as he could to everyone but to no avail. Guenther showed a little bit of promise as far as form goes and actually parred on a hole or two but it was mainly double and triple bogeys to the point where they stopped keeping score. Not to mention the angry golfers behind us since we were playing at snail’s pace. Other than that, it was an awesome time on a beautiful course and we all had a blast. We headed back to the park after that to prep for the contest insanity that would be taking place over the next two days. There had been plenty of riders already in town practicing but you could definitely tell there was a solid influx of new faces that hadn’t been there the previous day.

The contest began on Friday with a solid turnout in all divisions. The weather was perfect and everyone was dialed in. The contest was based off the “Alliance Line” format which takes the conventional wake park event and flips the script. The park was divided up into 3 sections (2 features per section) and in order to get a score on a section, the rider had to have a hit on both features. If they only hit one of the two then they would receive a 0 score for that attempt. This promoted much more stylish riding with locked in presses and t’ed up hits rather than super technical (and usually sloppy) tricks. That didn’t stop the riders from getting techy however and some of the lines we saw being put together were absolutely insane. Just wait for the video! Saturday went off without a hitch and everyone was killing it all day. The women threw down harder than they have in recent memory with some really creative lines like Ange hitting the street feature with her solid sw. f/s 270’s followed up with a backlip to hand drag on the transition curb. Not to mention Jamie Lopina going huge off the kickers that not only got her the top spot for the Pro Women’s but earned her Best Trick for the ladies as well. With the Pro Men on the water, it was anybody’s game. It came down to Guenther Oka and Jamie Neville duking it out. Jamie was on fire all weekend with his creative rail hits and powerful kicker hits. Dropping toe back 9’s like it was no problem, Jamie definitely gave Guenther a run for his money but Guenther wouldn’t be denied and ended up taking the win. The Rockstar Best Trick Kicker Contest went down right after and the dudes were in full send mode. The roster consisted of Riley Dillon, Guy Firer, Fynn Bullock, Conrad McIntosh, Guenther Oka, Timo Kapl, & Brett Powell so it was pretty stacked. Timo ended up taking the win with an absolutely MASSIVE sw. h/s f/s mute 1260 with ZERO pre-spin. Absolutely insane! All in all, the Shark Wake Park Open was a rad time and we can’t wait til next time!

Check out the gallery below! 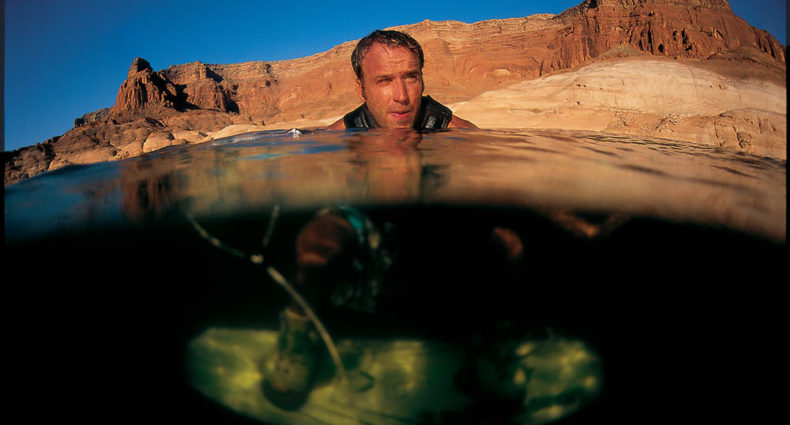