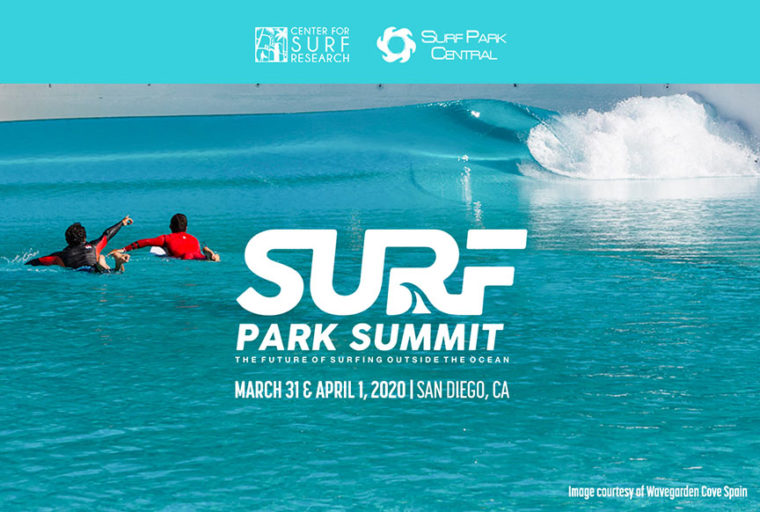 With just over a month until the hotly anticipated Surf Park Summit 2020, the lineup of speakers and panelists continues its stratospheric trajectory. Guy Kawasaki, the man responsible for marketing Apple Computers to the world in 1984, author of 15 books, former special advisor to Google, social media influencer with 5 million followers, and venture capitalist who fell in love with surfing at the age of 50 has joined the Summit lineup. Guy will share his insights into surf park evangelism.

Previous Surf Park Summit invitees and attendees do not need to request an invitation, you can proceed directly to Standard Registration or VIP Registration.

Full Schedule of Speakers and Panels to be Released Next Week

Previous Surf Park Summit invitees and attendees do not need to request an invitation, you can proceed directly to Standard Registration or VIP Registration. 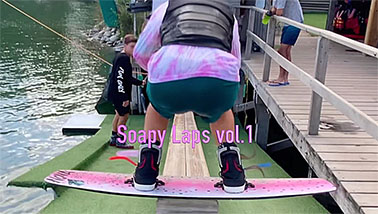 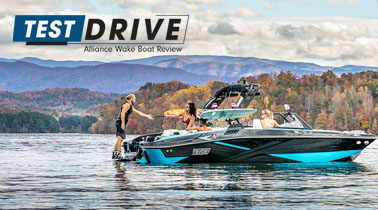 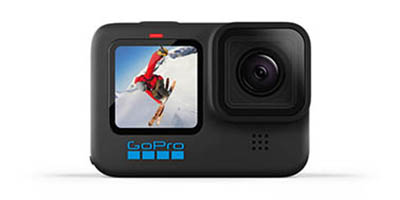 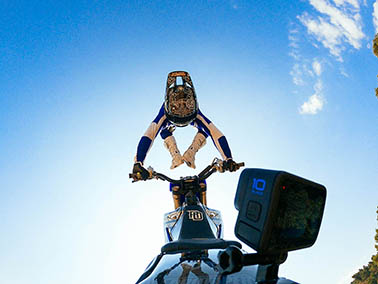 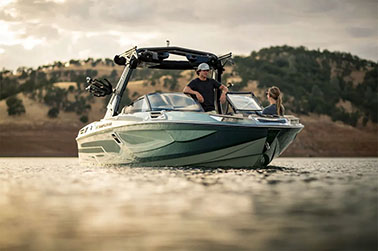 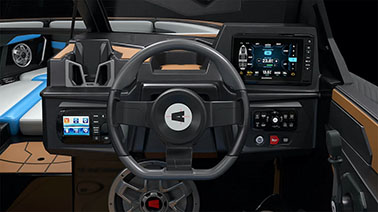