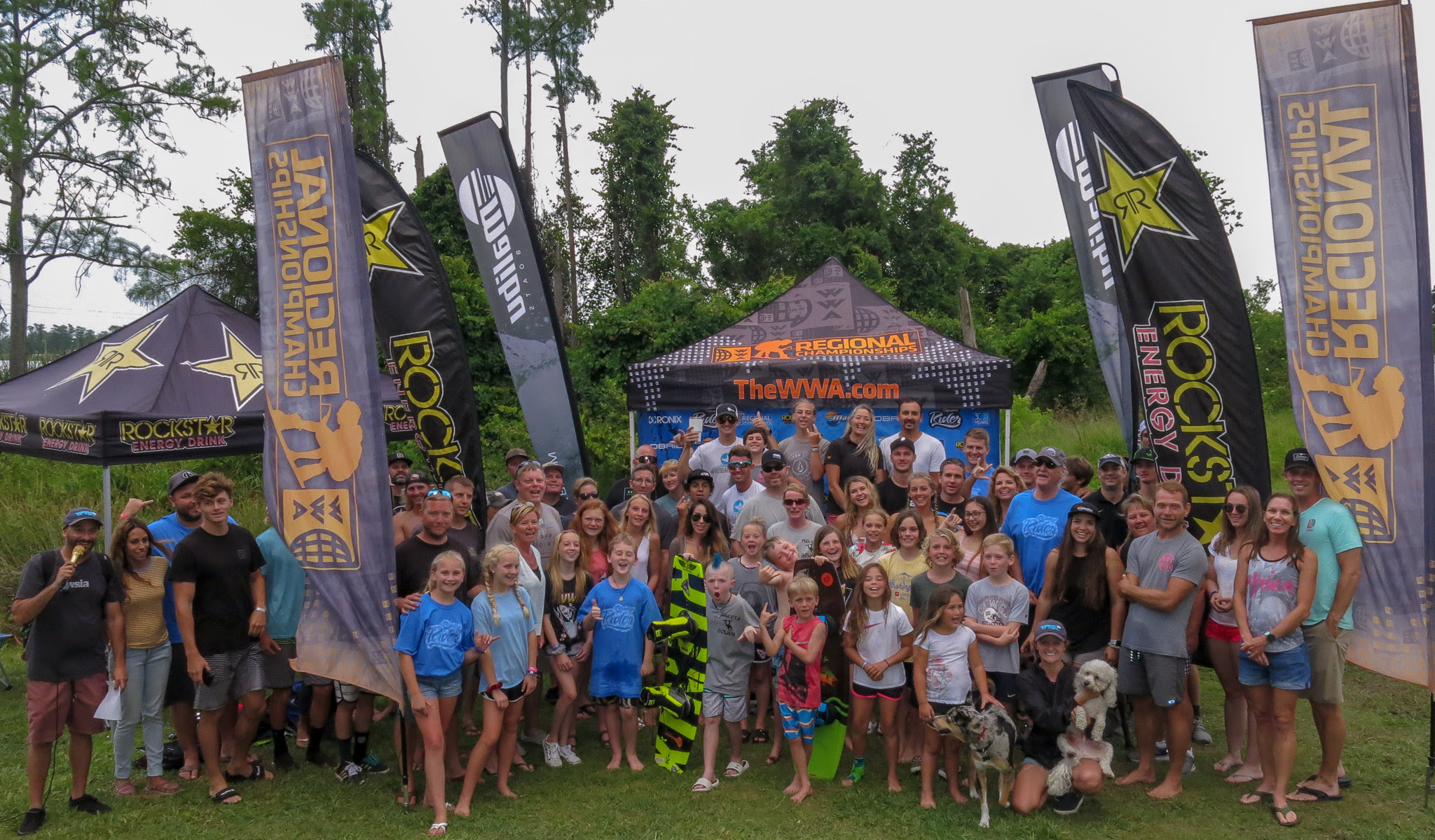 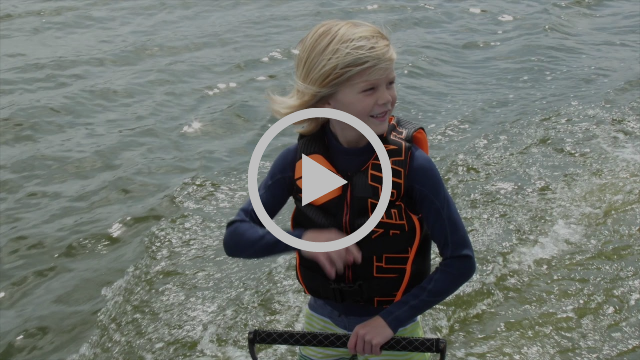 In the Girl’s division, local rider Kira Lewis (FL) threw down displaying big amplitude and grabbing all of her tricks to secure a first-place finish with a score of 80.00. In second, Jordan Wolfe (NC) scored 71.67, followed by Madison Lavrack (NC) in third with a 63.33.  Alex Albin (CA) earned his first-place finish in the Boys division, throwing down a stalefish tantrum and a super clean switch nosegrab 360 to take the heat with a score of 76.67. Rounding out the Boys podium had Cameron Flinkingshelt (NC) in second with 60.00, and Beaux Wildman (IN) in third with 46.67.

Scott Leason (CA) of the Adaptive Standing division came down to Florida to train and familiarize himself with the Malibu 25 LSV’s wake before his National qualifier in June, the Malibu Rider Experience West.  Leason, the WWA’s first and only blind competitor, threw multiple T/S and H/S 180s throughout his run for a final score of 80.00.  Aaron Cutler (FL), another well-known adaptive athlete, had an equally impressive weekend as he not only competed in the Masters division but came away with the top spot scoring 56.67.

The wakesurf competition cranked up the world-famous wave behind the Malibu 25 LSV with the biggest crew of female riders this event has seen. Defending champ, Ashley Inloes (FL) had a massive run, throwing a switch big spin for the win with a score of 91.67 in the Women’s Wakesurf division. Kailey Grainger (FL) placed second scoring 75.00 in her first-ever wakesurf competition and Kelly Albin (CA) placed third with 60.83. David Williams (FL) killed it in the Men’s Wakesurf division with his unique longboard style, starting with a shuvit and continuing his run with multiple body varials and the classic Hawaiian cross step up for the win scoring 78.33. 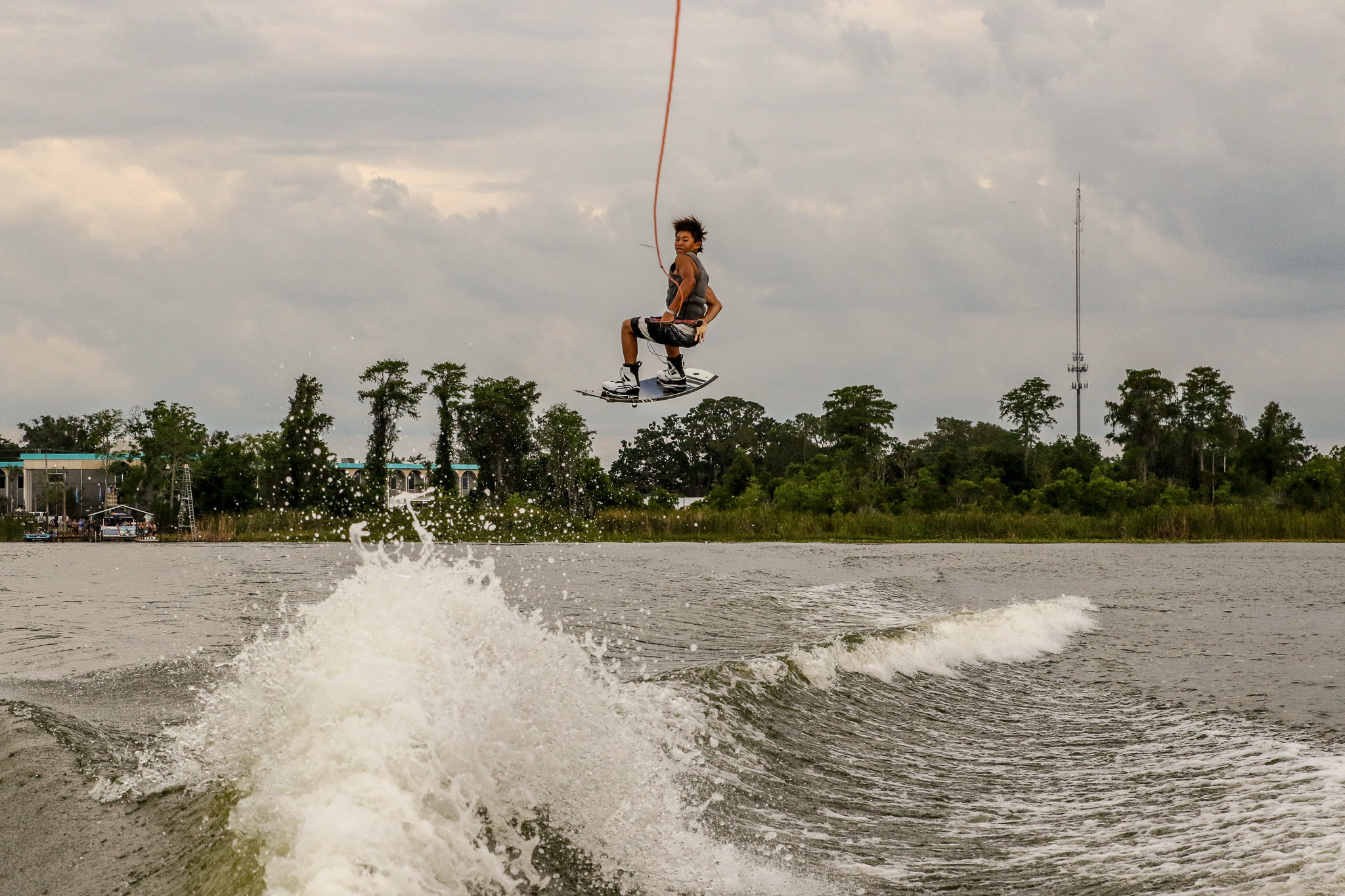 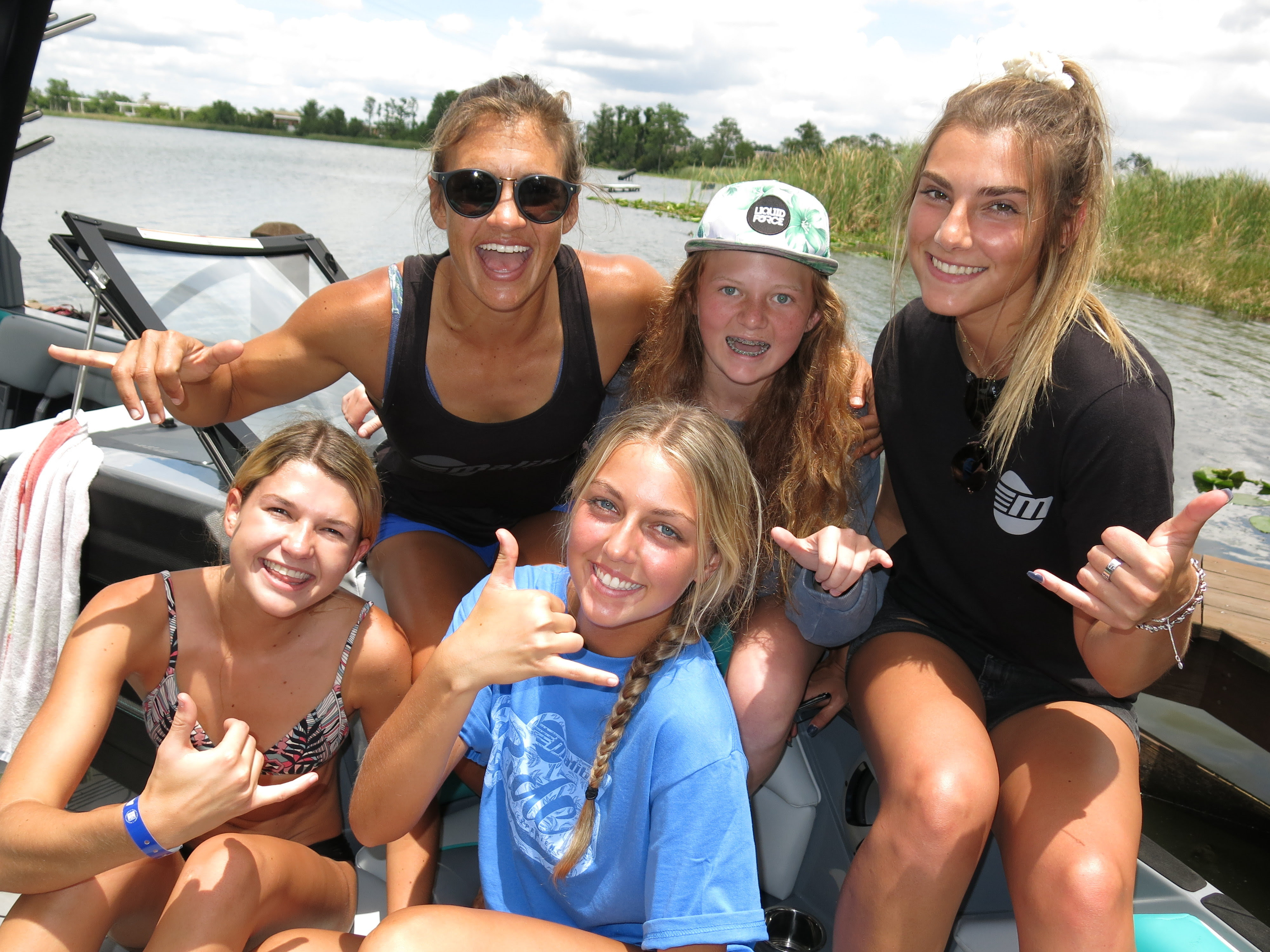