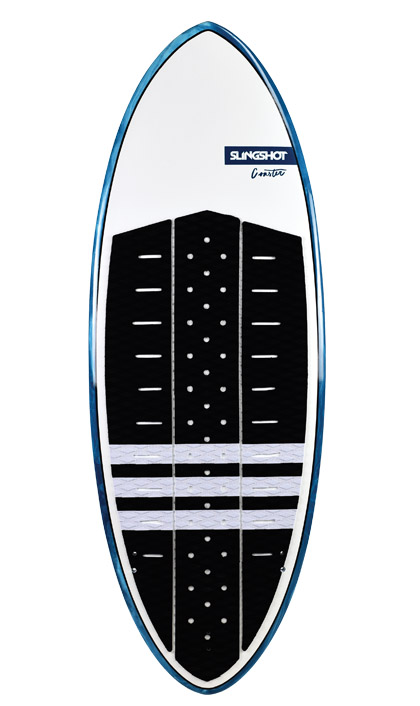 What doesn’t Slingshot make? Ok, they don’t make boats, but they sure know how to make equipment for behind the boat. Slingshot came at this test with a completely different approach; they offer a board that performed but predominantly was about having fun. The Coaster was one that really surprised all of our testers. While it put up scores in all the areas tested, airs and snappy turns aren’t what it was built for. It’s named the Coaster for a reason … it’s your Sunday cruiser. It was by far the fastest board (almost too fast) so it stayed in the wave with no effort. You’re not going to have a bad time on the Coaster and any level of rider can surf it. It also comes in a carbon version for those who want a more lively feel. 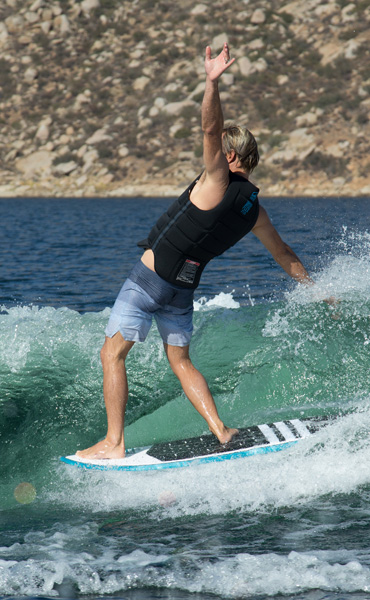