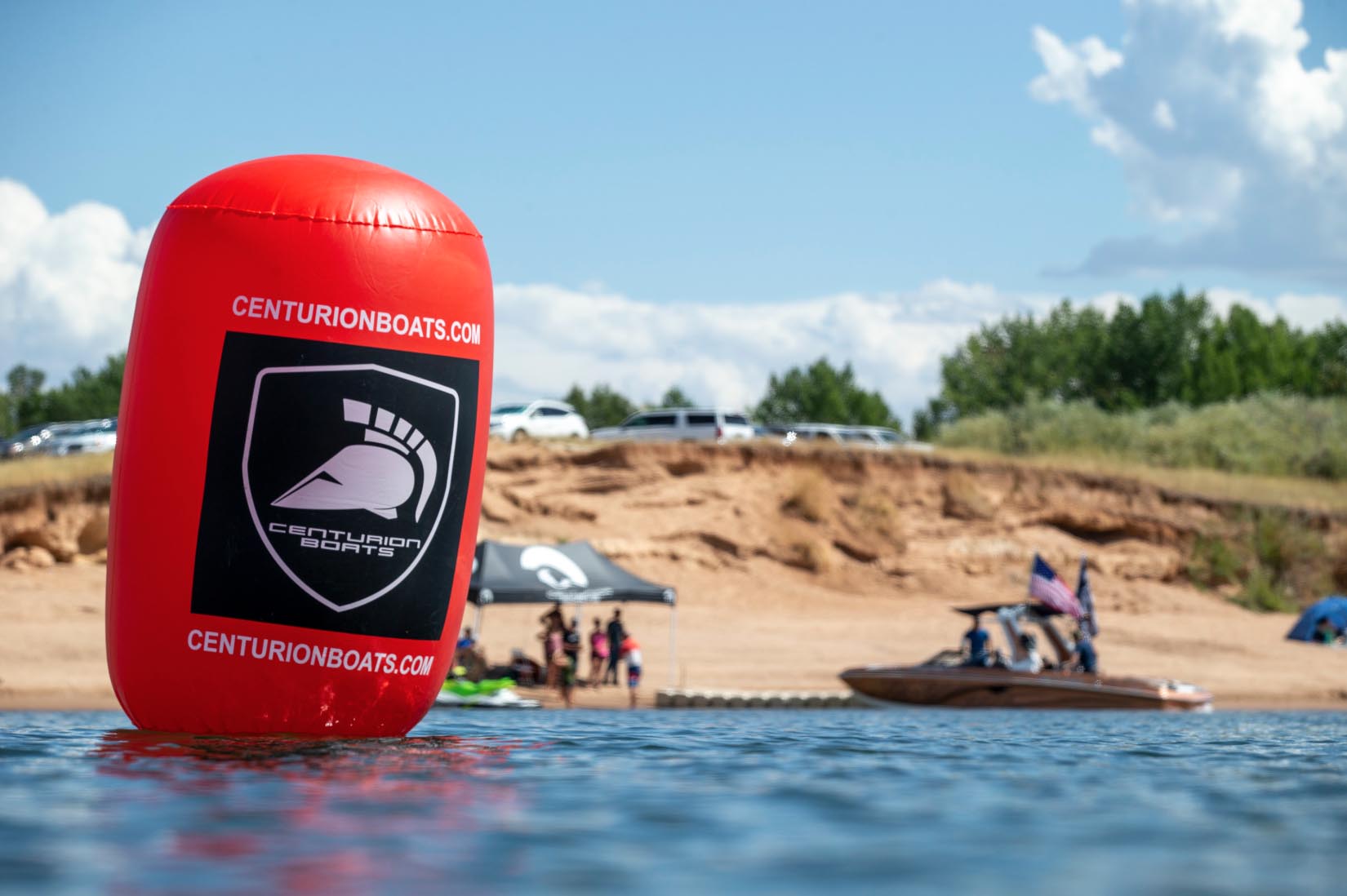 Ogden Valley, Utah (September 5, 2019) – The Centurion Boats World Wake Surf Championship, presented by GM Marine, kicked off with exceptional action as the best skim style wake surfers in the world competed in semi final heats for a chance to ride for the crown on Saturday. Athletes from all over the world shredded the waves of the Pineview Reservoir as hundreds of spectators cheered them from the beach while thousands more cheered them from afar via the event’s free online live feed which is running from 8 am to the end of the competition each day.

Heats at the WWSC work like this; riders are split into two groups where they compete against each other and the top two riders in each group win a slot in Saturday’s finals. In addition, at the end of the day riders in Pro and Outlaw divisions that did not earn a slot in the finals compete in a Last Chance Qualifier round where the top rider earns a wildcard bid to the finals. Centurion Team riders Keenan Flegel, Sara Tallon, and Caro Villeneuve all advanced to the Pro Skim Finals through their heats while the newest Centurion Team ambassador Reed Cole-Tucker advanced to finals in his Juniors division heat.

In addition tons of folks enjoyed demo rides on the world’s best wave courtesy of BoardCo and Fred’s Marine. If you’re at the event today or tomorrow come and sign up for a surf session and let us prove it to you! While your here don’t forget to toss an axe thanks to Social Axe Throwing and check out all of the other great vendors providing fun, food, and swag on the beach. You can view all skim style finalists in the Outlaw, Pro, Masters, and Juniors divisions as well as a schedule for Friday and Saturday below. Today Surf Style riders are tearing it up and you can catch all the action on our free live stream here. Don’t forget to check back later for a recap and results! 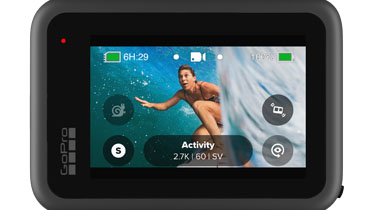 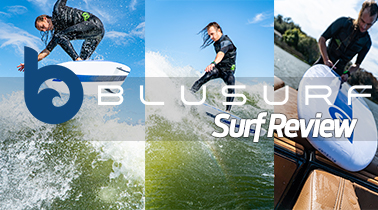 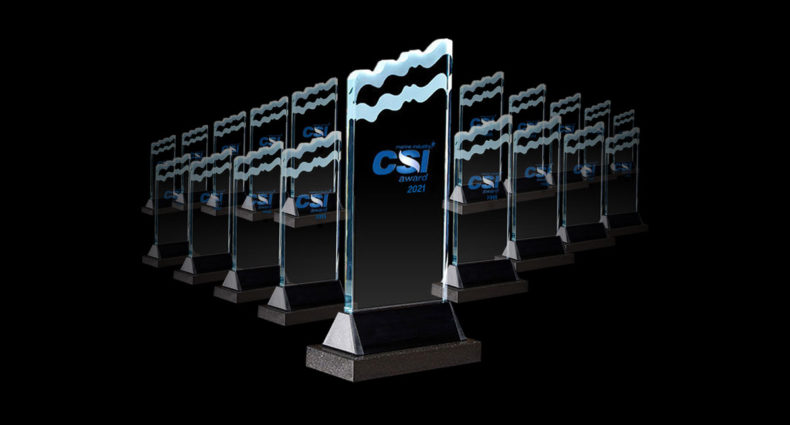