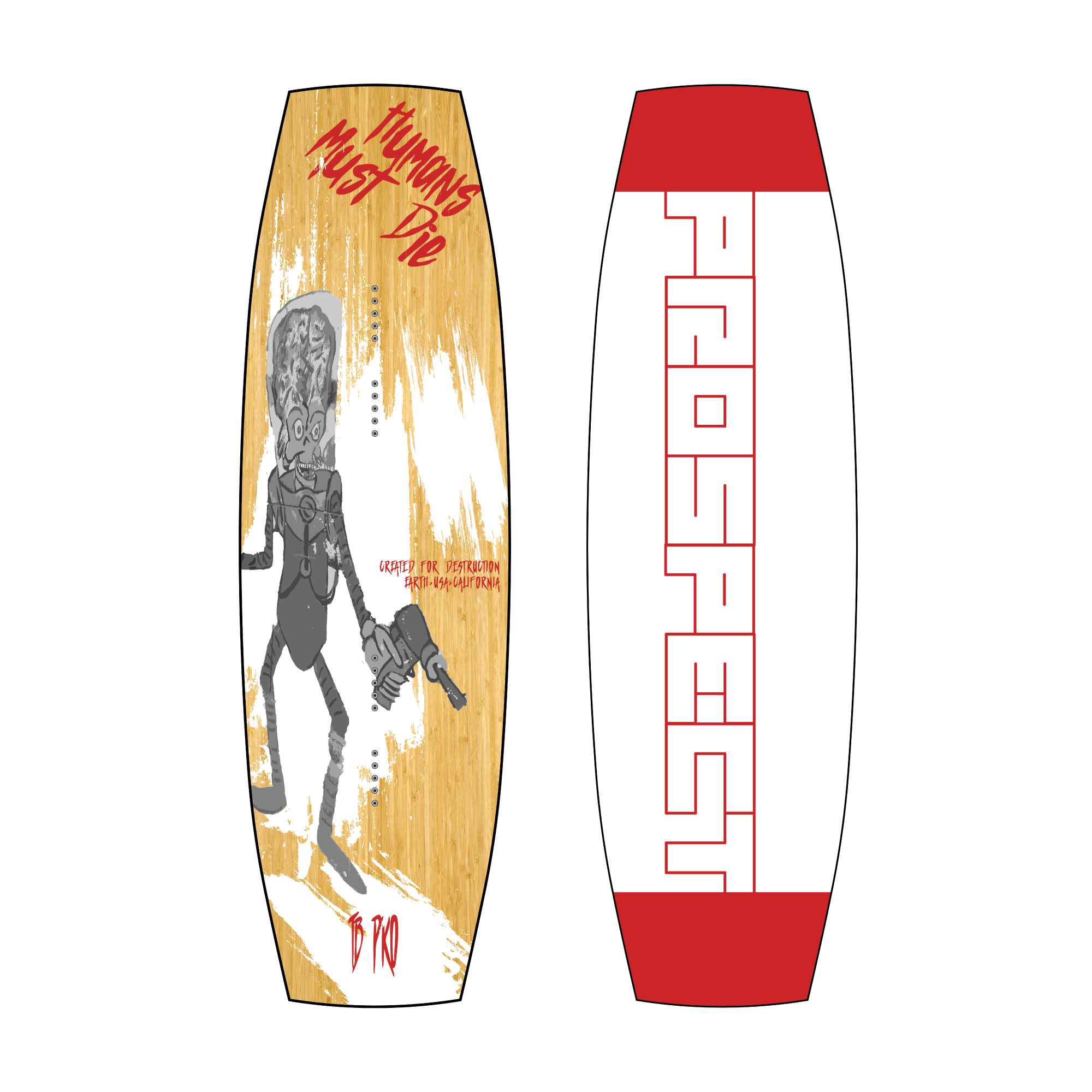 Terry Bailey is one of those guys who likes to stay behind the scenes. He’s the kind of guy that will help with whatever crazy project you’ve got going and more than likely will be the first to guinea pig something. Prospect values that in a rider and gave Terry a pro model for the second year in a row because of it. The Terry Bailey Pro board is an absolute rail killer. With an a wood core and tons of flex, this board will get it done no matter the conditions.

“Eyyyyy! My board this year is made with a full bamboo core giving it a fresh new flex pattern. Feel free to cram more STZ clothing in your boardbag since you will only need one of these indestructible individuals as you head to the Southern Hemisphere this winter. It’s in the same sizes as last year (146 and 150 cm) and the same 3-stage rocker so get on one and shred!” 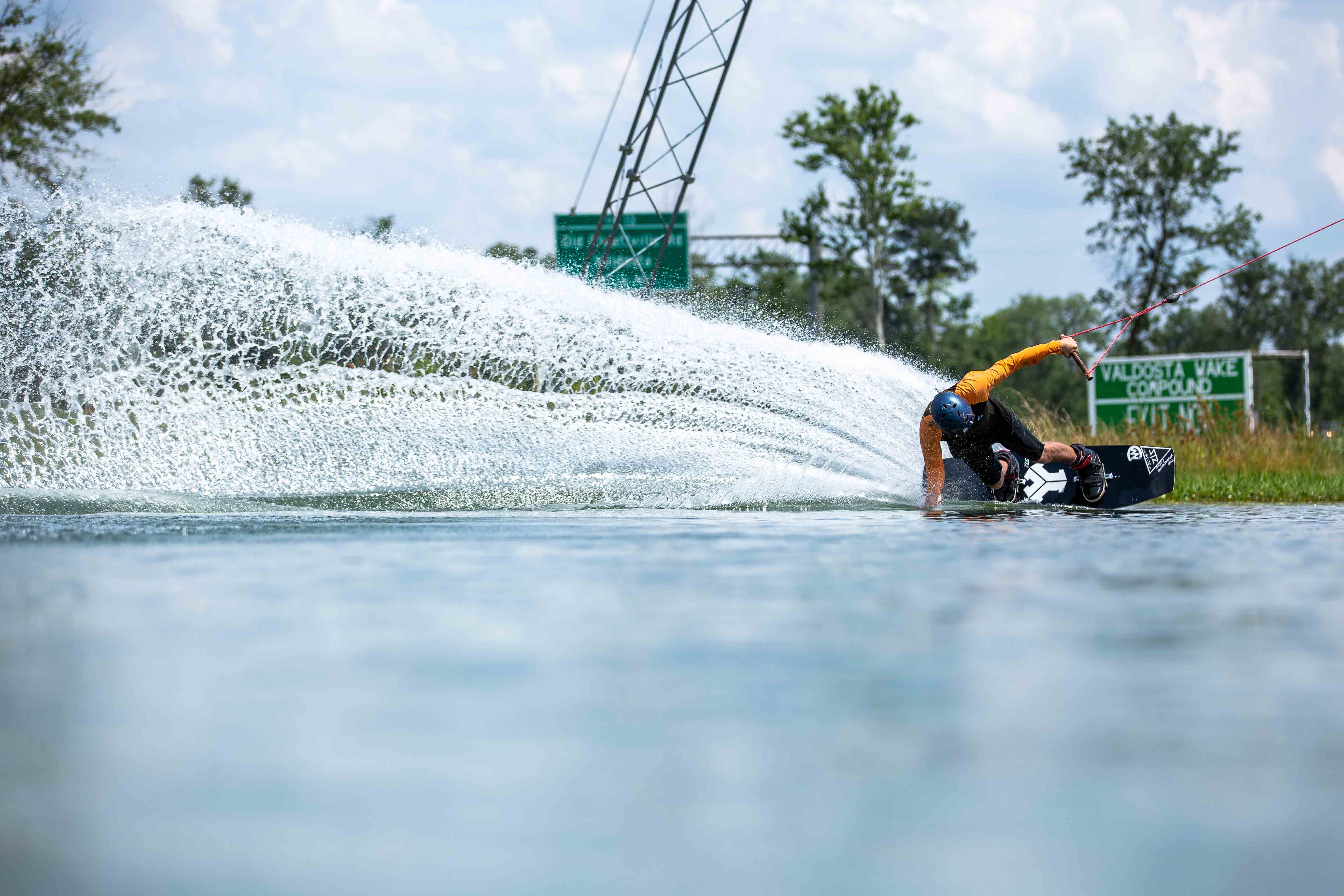