There aint no party like an Oak house party! Today I made the trek to Daytona Beach to the Oak Wakeskates house to check out a new wakeskate film. Standard definition, shot and produced by Tyler Mangus, featuring: Ben Horan,Tyler Mangus, Russel Brightwell,Josh Kirby, Kyle Walton, Yan Lecomte, Bobby Regan, Justin Forrest and Mike Grasso. Tyler spent the last 2 years documenting all of his wakeskating adventures, when I asked Tyler to sum up the movie in 3 words he replied “dirty bros in slimy ponds.” Goodrich and The Die Tryings kept all of the wakeskaters entertained before the movie that I unfortunately did not get to watch because the baby wasn’t feeling it any longer. But I was able to catch up with Tyler and get some info for all you guys on his new movie.

Wieland: So what is Standard Definition exactly?

Wieland: Is it called Standard Definition because its not HD?

Mangus: Exactly. Its all in SD, 3 chip, all filmed with my Canon GL1.

Wieland: You know Retro is the big thing these days, everyone wants to look like their using film.

Wieland: Whats the plans for distributing it?

Mangus: It will probably be online, haven’t really decided exactly what we are going to do with it. Most likely free for people to watch. You know its nothing incredible just all of us hanging out over the last 2 years.

Wieland: Who’s in it?

Mangus: Its just a bunch of clips of everyone. Its a big BROmontage.

Mangus: Exactly, its just all winching with the bros.

Wieland: Can you give the viewers anymore info on the video?

Mangus: Basically the video is 3 montages. We filled up a 120gig hard-drive with my camera, a crap load of tapes. I just went through and picked the best stuff. It was really just to show the fun of wakeskating, hanging with friends and showing our love for wakeskating.

Wieland: You think you’ll do something like this again?

Mangus: For sure, planning on filming more and seeing what happens.

Although we don’t know exactly where you’ll be able to see Standard Definition, if you get the chance make sure you check it out. We will try to find out where and how you can see it soon! Stay Tuned to Alliancewake.com!

The King of the Oak House Mike Grasso 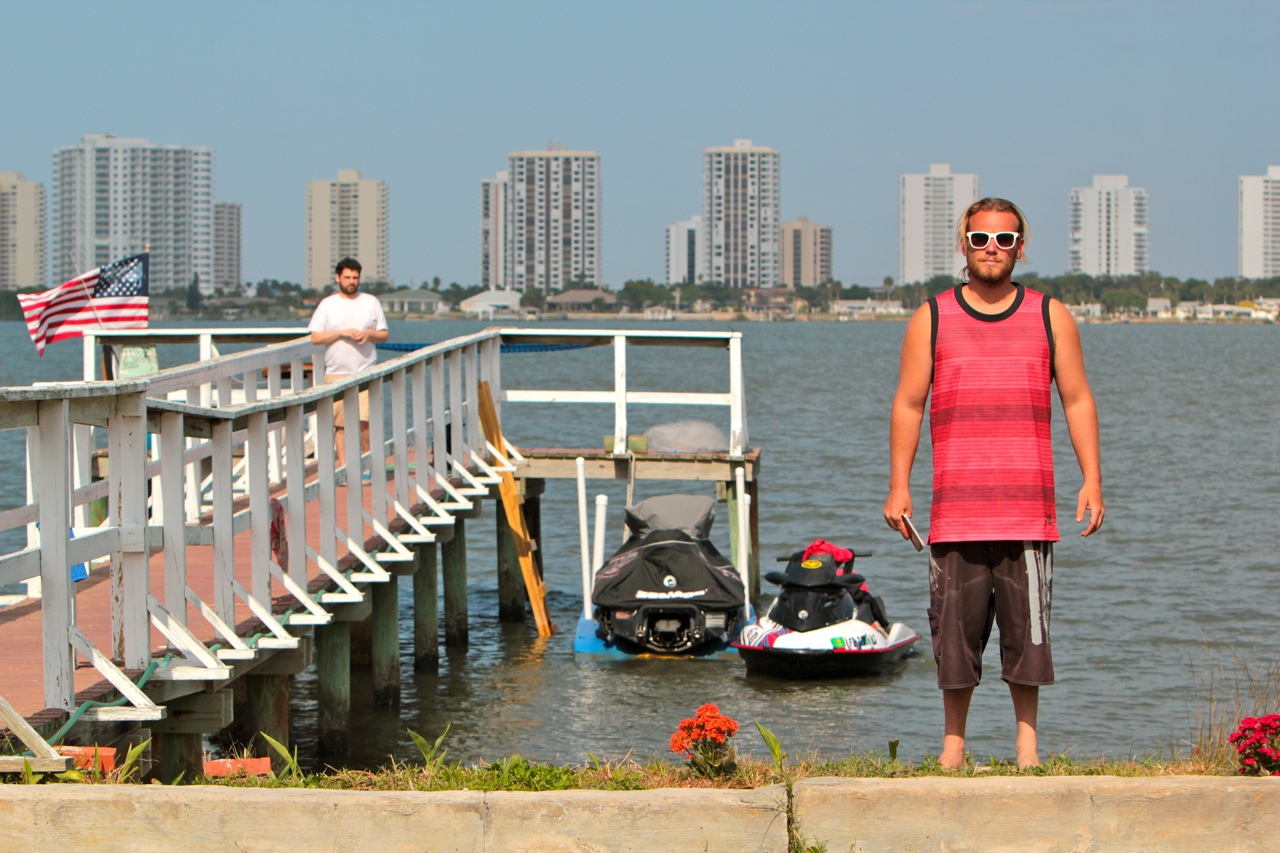