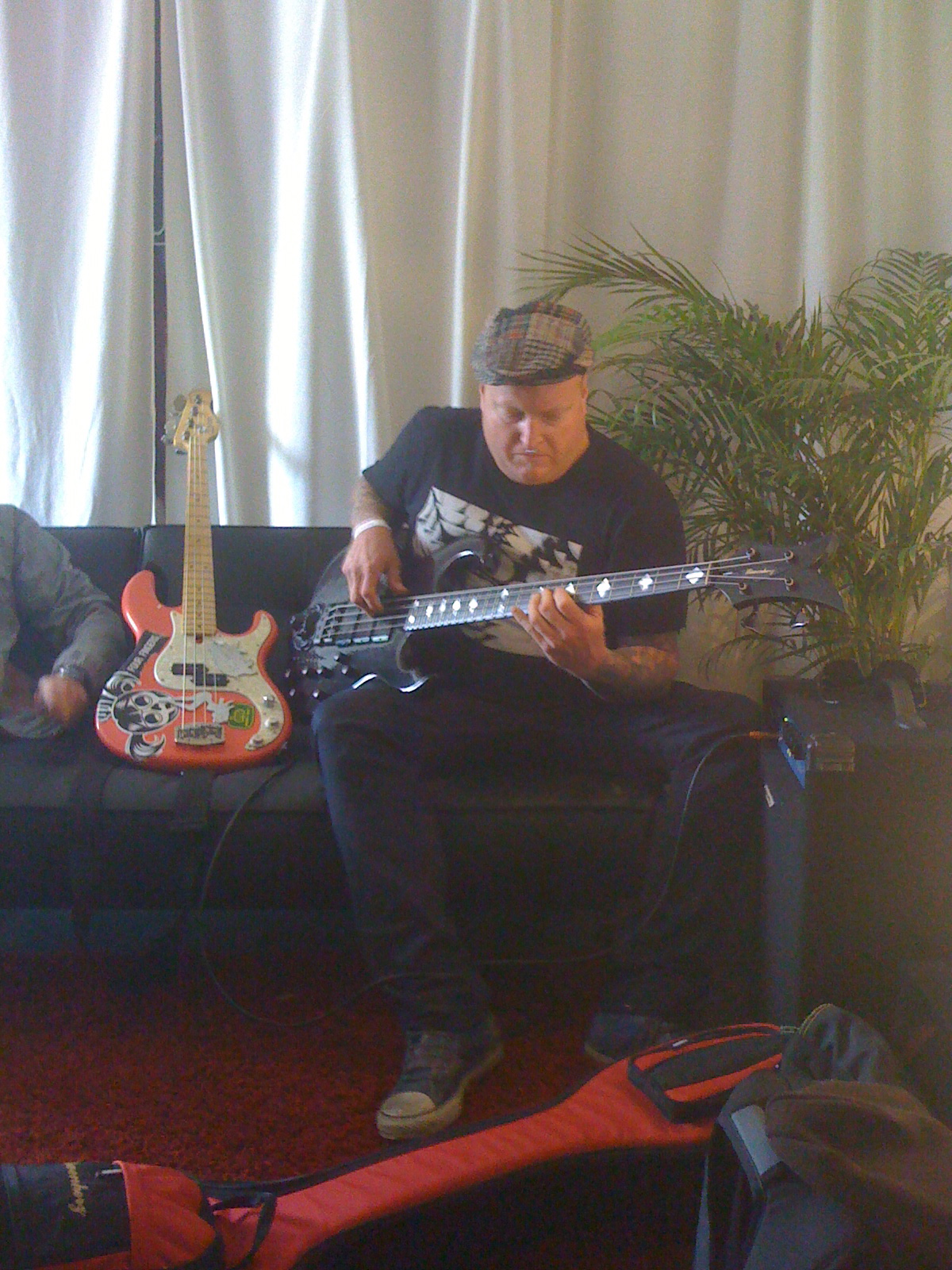 This past season was off to a really good start for me and I had planned on going to a lot of places, but a torn muscle in my shoulder pretty much grounded me. It actually ended up being a good thing though because of some important family stuff that came up. I also took advantage of an opportunity to move in with CWB rider and fellow Central Texan Gabe Lucas, so overall it was nice summer at home.

My good friend and long time room mate Tom Fooshee not only took home the honor of being named the first ever Wake Park Rider of the Year at Wake Awards, he was also chosen as Alliance Magazine’s Rider of the Year for 2010. I’m so proud of you homie, you’ve been straight killing it! And this coming year is going to be just as good.

The first time I got back on the water after surgery this year was extra special for me because it was at an event that I was invited to in Germany called Telekom Extreme Playgrounds. The water was cold and I rode terribly, but it was a lot of fun getting to see all of my international friends and stuff. The best part of the whole trip though was that Sublime played their first show in Germany ever at the same event I was riding in. I ended up sitting next to one of their tour/security guys on the flight over and he introduced me to the band and the new singer. The day that they played I got to kick it with them while they jammed and warmed up for the show and stuff, it was so sick! They were one of my all time favorite bands while growing up.

This year’s Byerly Toejam was the first time after coming back that I was able to actually ride hard. I hadn’t been back on the water for too long and my back arm was still a little weak, but I rode better than I even hoped to by making it to the finals of the winch comp and tying for 3rd on the cable. I was pretty pumped on riding, but I was more stoked just to see and shred with everyone. I try not to take any of this for granted, and I cherish all the friendships I’ve made through wakeskating. Plus, what better way is there to celebrate those friendships and our industry in general than by partying “expo style”

There was about a solid three week span in October this year where the highs were in the mid 80’s to low 90’s, the lows were in the 60’s, and there were no clouds or wind. It literally could not have been more perfect for riding. I was just getting back to 100% and pretty much riding better than ever. I also got to do some shooting with people I had never shot with before, and found several new winch spots right in the backyard. It was epic. Definitely my favorite part of 2010.