Sometimes it’s best to go against the flow (photo: Hansen)

I’ve always heard the saying “everything happens for a reason” and, the past year of my life, I’ve started to believe it more and more. I’ve realized that it isn’t a bad thing when a door closes in front of you, because if you keep your head up, there are many more opportunities waiting to be taken. The wakeboarding industry has its highs and its lows, and growing up in the scene I have seen them both firsthand.

When I started hanging out with the big dawgs, I used to always hear about the “good ole days.” It seemed to be a term loosely thrown around by the guys that had a big influence on the sport, but were now getting a little older. Whatever the term meant for one person, often time it meant something different to the next. Some would say that it was the “Pointless Posse” days, when there were no cares other than filming and having a good time doing it, while others might say those days were when tricks were judged off of points, and you went to contests to see Darin Shapiro compete against Scott Byerly (imagine that).

In my eyes, the good ole days days consisted of Adam Errington and myself dreaming of one day becoming pro wakeboarders and buying houses next door to each other. Well, fast forward and that’s exactly what we did. We were having boats delivered to our homes and traveling the world. We even bought diamond-encrusted Monster and Redbull chains, all while acting (and looking) like idiots. It was awesome. I am lucky to have experienced times like these and be able to look back at them as the good ole days! While I wouldn’t give any of these days up, I decided it was time to make some changes in life and grow myself both personally and within the industry.

As some may know, I have taken some big steps over the past year, one of which included parting ways with Hyperlite. It was a good run but I couldn’t be more stoked for my new relationship with Never Summer, as they make a jump into the wake industry. In a sense, I have spent the last 15 years basically going to “school,” learning to sell anything related to wakeboarding. And now I have an opportunity to help disrupt the market with U.S.A.-made products, and get a more hands-on experience.

The biggest change in my life recently though would have to be my move to Bend, Oregon. Why would someone just up and move from Clear Lake, Florida all the way to Oregon? Well, that has been a question throughout the whole process, but what I realized is there isn’t just one reason for why I made the move, rather there was no real reason not to. When my longtime friend, Jack Blodgett, opened up Lifestyle Wake, a Nautique dealership in Bend, it made sense to get more involved with Nautique on a local level and help push a brand that has been family to me since the beginning.

Traveling the world and growing up in this industry has truly been a blessing and something I know some people only get to dream of. I don’t take any of this for granted. From swimming with great white sharks in South Africa, to sleepwalking through hotels in Scotland, I’ve had an incredible ride so far. And it’s still going. I guess what I’m trying to say is whether it be yesterday, today or even tomorrow, these ARE the good ole days. Everything happens for a reason, you just need to trust the process.

Check out the June 2018 mag and subscribe for more! 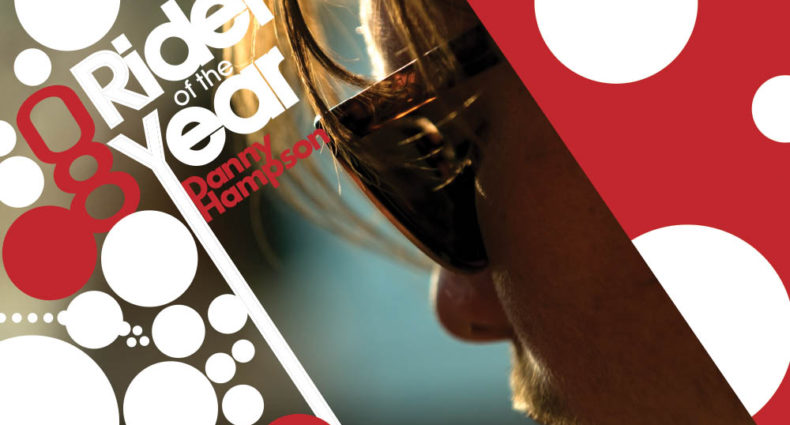 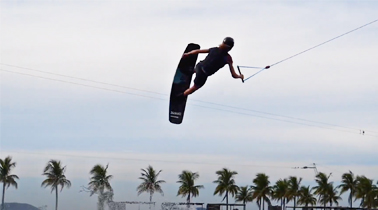