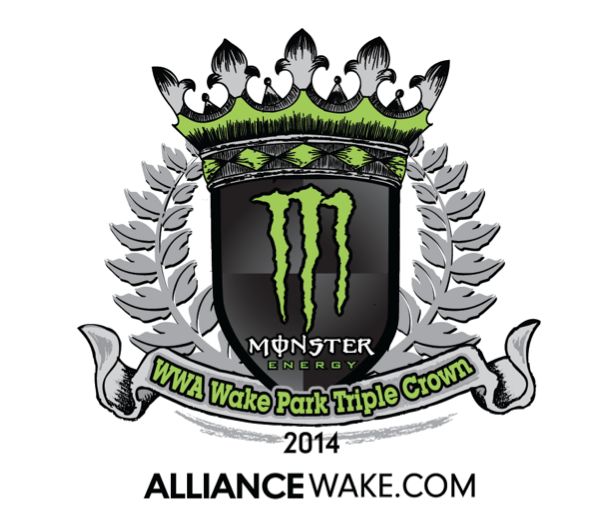 Alliance MultiMedia – Cardiff CA, (July 25th, 2014) – The second event of the Monster Energy Wake Park Triple Crown at Terminus Wake Park, which is also a WWA Wake Park World series event will pay out more than $20,000 is cash next weekend, August 1st and 2nd to the top wake park riders in the world. Riders like James Windsor, Graeme Burress, Daniel Grant and Tom Fooshee are looking forward to ripping the course at Terminus to earn their share of $20,000. 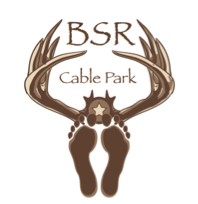 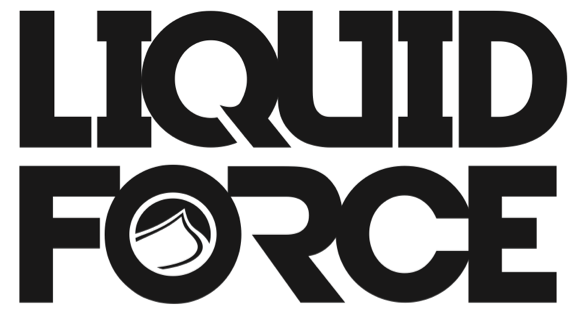 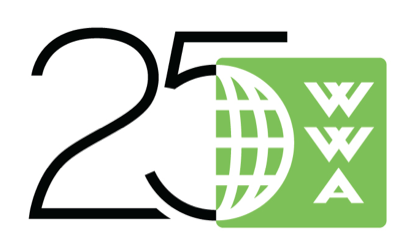