Brace yourself for the shock of the century. This year’s Female Rider of the Year is… long dramatic pause…Amber Wing! Sorry, maybe you should have just braced yourself for a bad attempt at sarcasm. In all seriousness though, Amber Wing once again spent the year pushing the limits of women’s wakeboarding like only she can (and like she has done consistently over the past four-plus years). Amber is the only girl on the planet who can consistently land 720’s, and now she’s added a 900 and a Pete Rose to her satchel of maneuvers. Plus, her positive attitude and approach to the sport only adds to the presence she brings to the water. She’s heaps good. 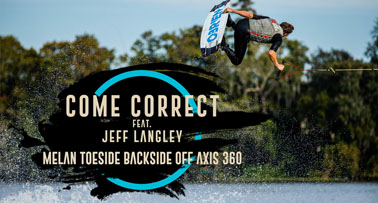 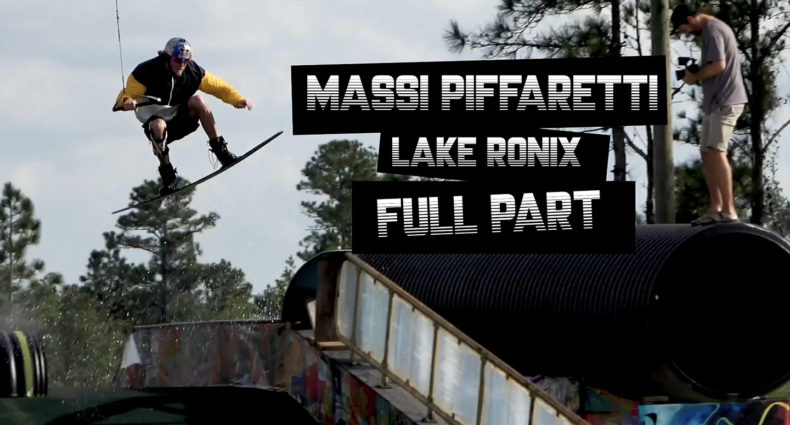 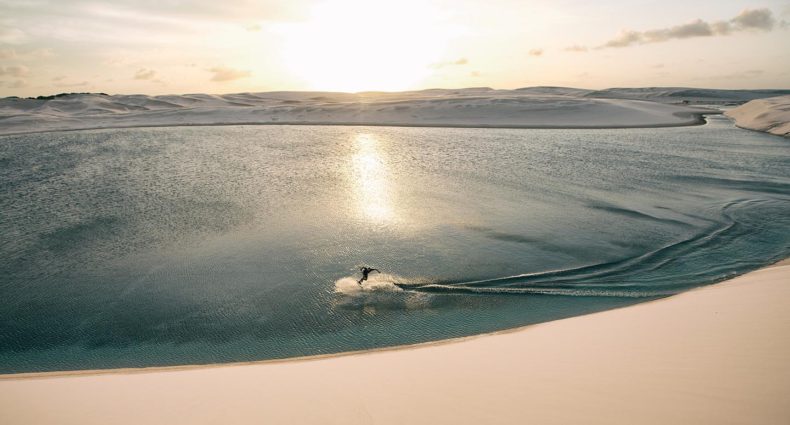 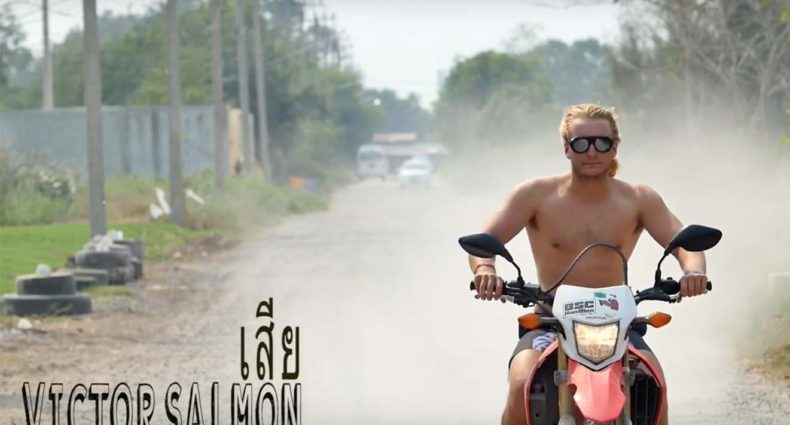 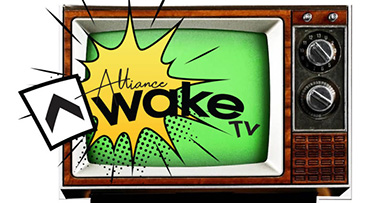