From Lake Alfred, FL (May 13, 2014) – Back for it’s 8th season, the 2014 WWA Wake Park World Series throws down at five awesome stops. Venturing to four different continents, top wakeboarders will jet set around the globe for a piece of the $115,000 USD in total prize purse. Each cable park differs from one to the next, and it’s anyone’s game as riders adapt at each stop to progress and evolve the sport of wakeboarding. 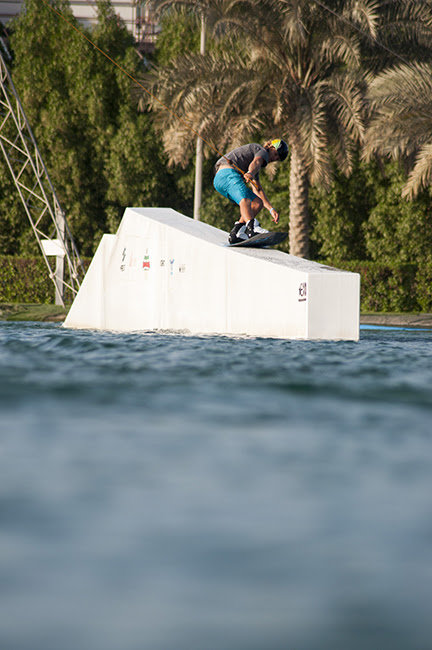 To kick off the five stop series, BSR in Waco, TX, USA, one of the true oases in wakeboarding, will host riders and spectators in a unique way with safari style amenities and fun features. Wildlife roams the property and spectators enjoy the overlooking second floor bar and grill balcony while wakeboarders and wakeskaters use the awesome features to push the sport in the right direction.

One of the newest parks in the USA, Terminus Wake Park in Atlanta, GA, USA, backs up to stop one of the series. With both USA stops on back-to-back weekends, riders will be able to link these two stops together easily. Terminus is one huge, cool park; when 100% complete, it will be one of the largest parks in the world with and will be able to accommodate riding levels from first-timers to Top Pros.

Thai Wake Park, known by wakeboarders as a proving ground for riders to make a name for themselves, will be the showdown location for the 2014 Wake Park World Series points race to come to an end. With countless new tricks going down at this elusive park, it’s a perfect place to witness contest evolution and progression take place right in front of the spectator’s eyes.

is the spot to get all of the information 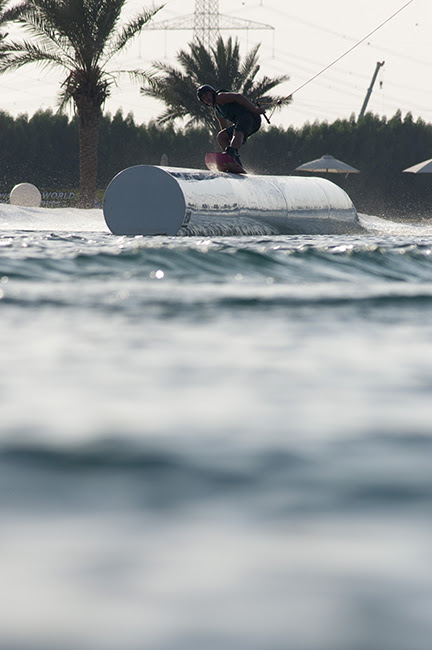 join this professional and amateur series, there’s no special invite needed to compete, simply register for each event, grab the handle and ride! 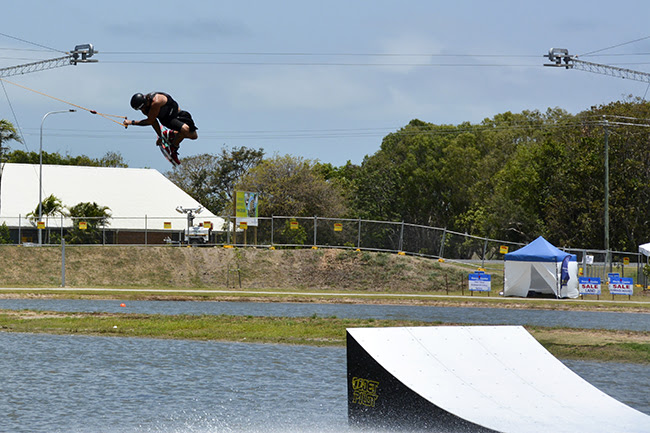