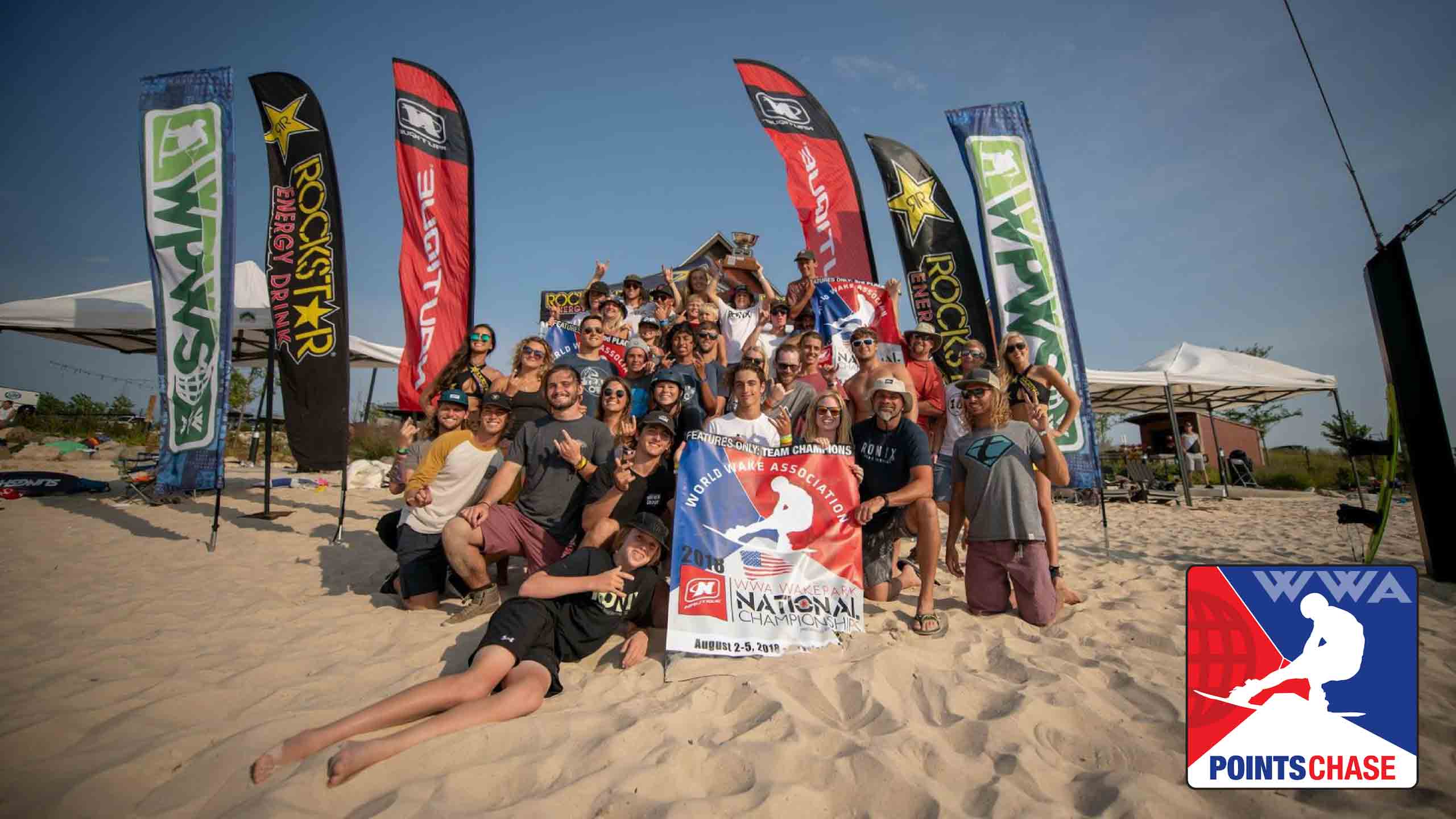 Orlando, FL (January 23, 2019) – The World Wake Association (WWA) announces the return of the WWA Wake Park National Points Chase series (NPC) for the 2019 season. Coming into its tenth season, this popular series features teams comprised of amateurs and pro’s representing wake parks across the nation. Riders compete in both traditional wake park and features only disciplines at their local park, to build their best team for the Nautique WWA Wake Park National Championships. In 2018 over 25 parks hosted qualifying events including nearly 500 riders nationwide in a fun environment focused on community and rider development.

In celebration of the 10th year anniversary of the National Points Chase and in combination of the WWA’s 30th year celebration, parks can expect to receive some extra perks included in the registration fee for 2019. All park registrations will receive one tent with a custom banner at Nationals, one free amateur entry to Worlds, park logo on the National’s t-shirt, and continued support from the WWA’s membership, marketing and event teams.

“The WWA Wake Park National Points Chase has become one of the largest series in the world, cultivating a growing community of riders that continue to progress the sport with their own unique approach. We are so excited to now be heading into the tenth anniversary, and I can’t wait to see this series expand on a global level as parks from every corner of the globe come together for the WWA Wake Park World Championships this October!” commented WWA Executive Director, Corrie Wilson. “As the expansion of parks continues, this homegrown series gives riders a place to start competing in their own backyard at the WWA world event standard. It’s even more amazing to then witness the teams from each park coming together to rep their park and showcase their unique styles at the National Championships.” 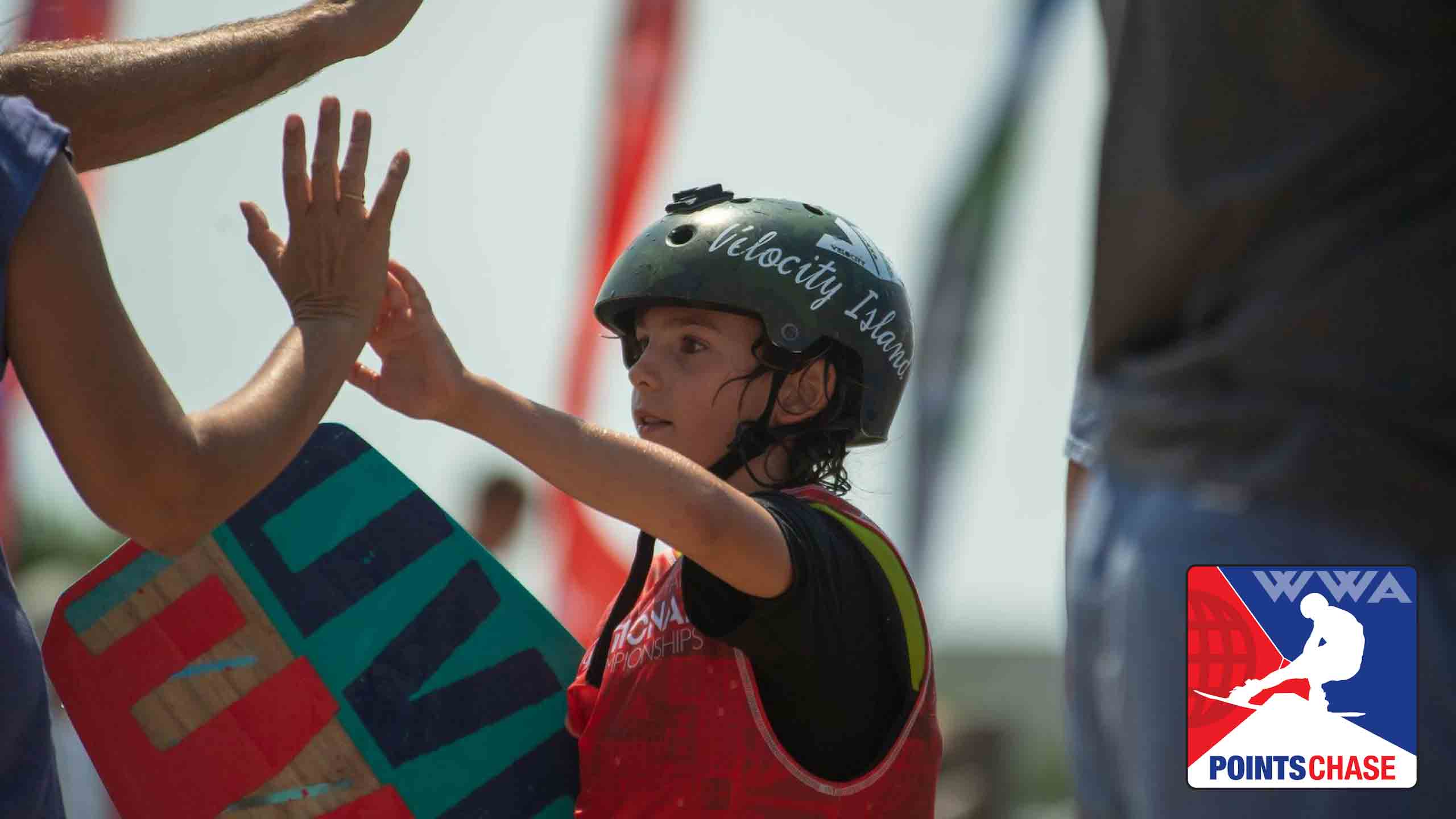 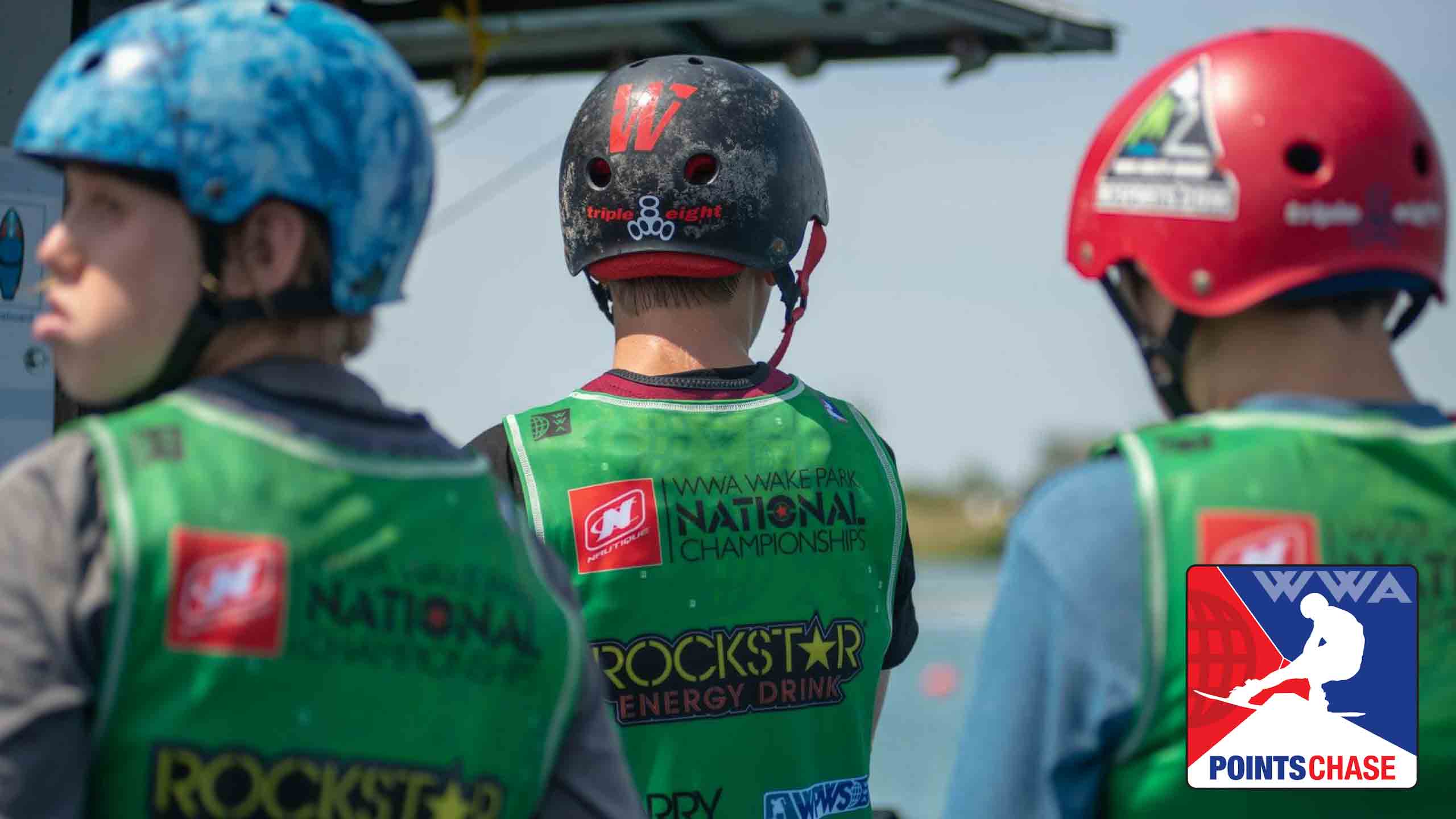 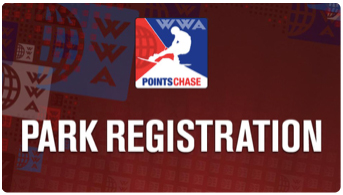 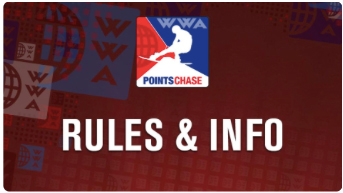 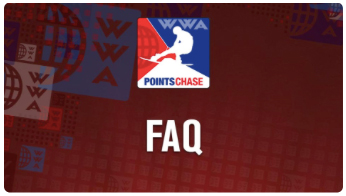