Orlando, FL  (June 22nd 2020)  – The Supra Boats PWT has officially gone digital for the first two of the four tour stops this summer. In response to the changing landscape with travel limitations the PWT introduced the first ever digital element of the tour allowing riders to submit video their best runs online to be scored by a panel of judges as well as the fans. This format has helped to introduce some new riders to the tour, including Fynn Bullock and the Swanson brothers who shook things up and made their way to the finals in the first event.

With prime conditions while riding behind their own boats on their own lakes, last year’s PWT champions, Nic Rapa and Sean Silveira, relied on their competitive experience and once again took home the wins in the first PWT digital event.

Defending wakeboarding champion Nic Rapa, Supra Team rider, solidly won his semifinal heat and was able to hold on in the final to edge out Cory Teunissen, Nautique Team rider, in a close race for the win. This PWT event had many competitive firsts, including the number of doubles, 1080’s and mobe 7’s landed by riders, making this final heat one of the most intense and dynamic to date. Other notable rides came from Tyler Higham, Shota Tezuka and Guenther Oka who all had both technical moves and incredible style infused in their runs to garner solid votes from the fans.

“The athletes adapted quickly to the digital format during this unprecedented time. It was great to witness and see the efforts of all the riders.  We are looking forward to what we will see in Pro Wake Tour Digital Event #2” said Devin Tatro PWT Manager.

In wakesurfing, Sean Silveira, the defending wakesurfing champion, was on the bubble during the semifinals but advanced into the finals with the loyal support from his fans. With a deft strategy, Silveira saved his best runs for the finals and dominated both the judge’s votes and the fan’s vote to put up a decisive win. Camron Swanson and Tyler Stewart also had impressive performances and strong support from the fans, helping them to round out the wakesurf podium. 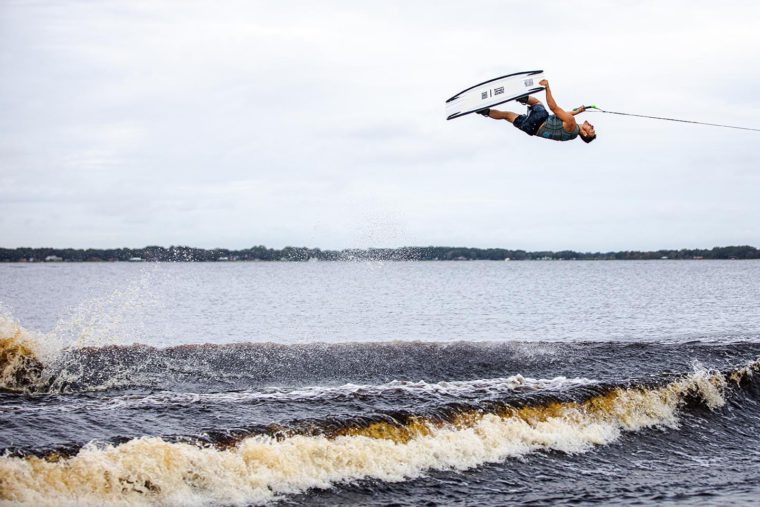 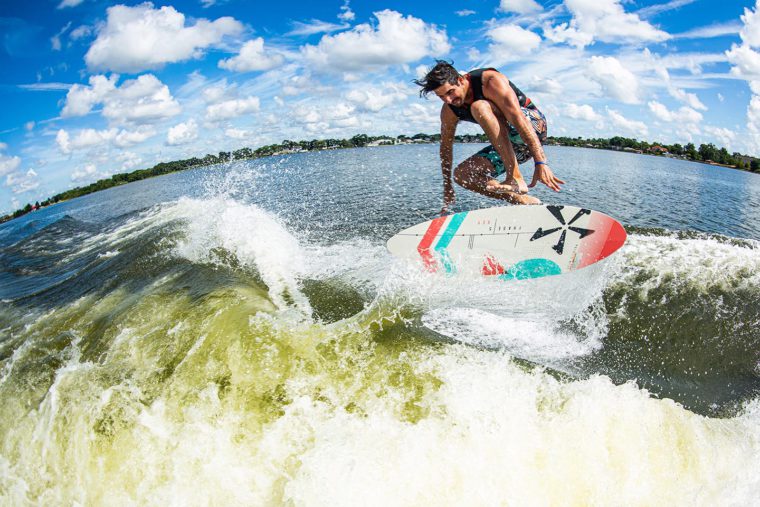 Stay tuned to prowakeboardtour.com for more updates and don’t miss the second digital event of the PWT coming in 2 weeks. 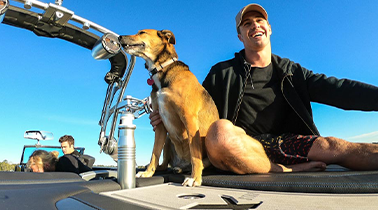 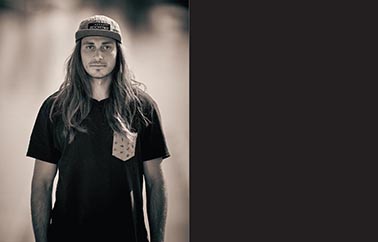 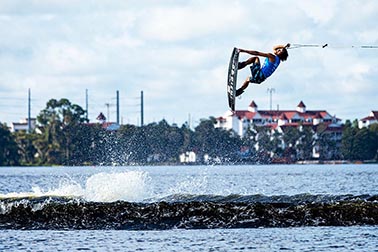 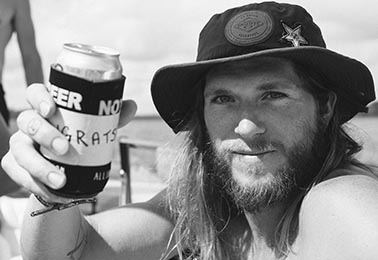 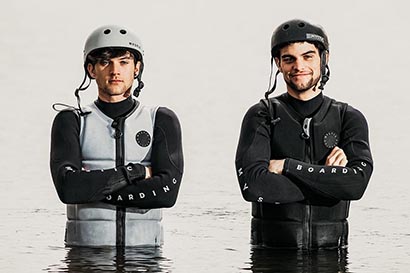